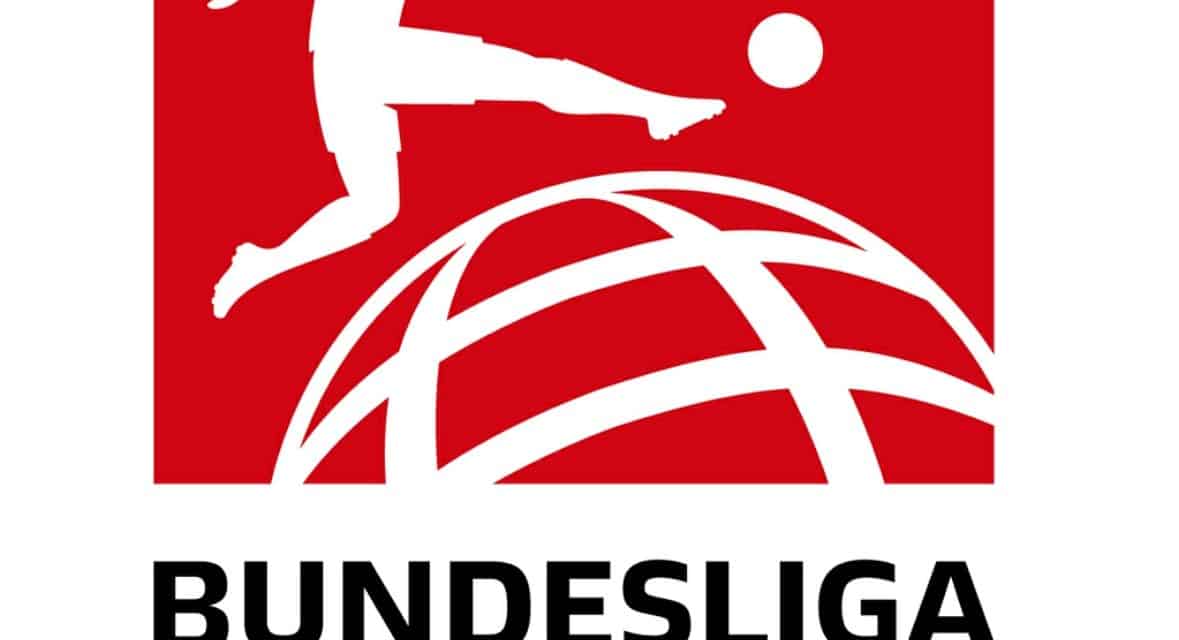 The overnight ratings are in for the Bundesliga doubleheader that was televised Saturday and they were record-breakers for FS1.

The numbers for the Borussia Dortmund-Schalke 04 encounter at 9:15 a.m. ET was a .33, the best metered market rating for a German first division telecast on FS1. Dortmund balnked Schalke, 4-0.

The ratings for the 12:15 p.m. ET match between Eintracht Frankfurt-Borussia Moenchengladbach match was .21, the second best metered for a Bundesliga game on FS1. Moenchengladbach recorded a 3-1 road victory.

For the Borussia Dortmund-Schalke 04 affair, here are the top available five markets, which were released by FOX Sports Sunday:

For the Eintract-Moenchengladbach contest, here are the top available five markets: 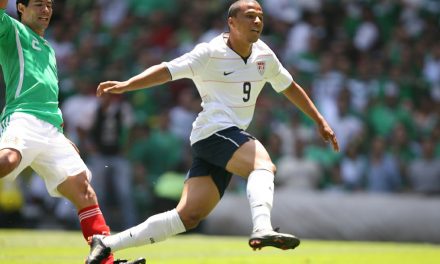 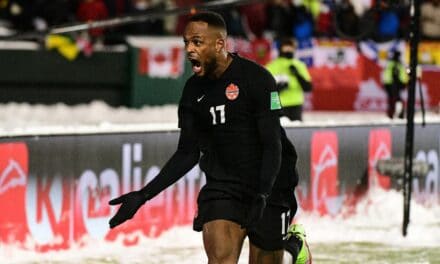 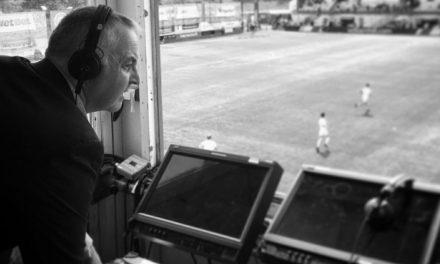 READY TO PUT HIS HEART AND SOUL INTO IT: Rae added to Fox’s World Cup broadcasting team