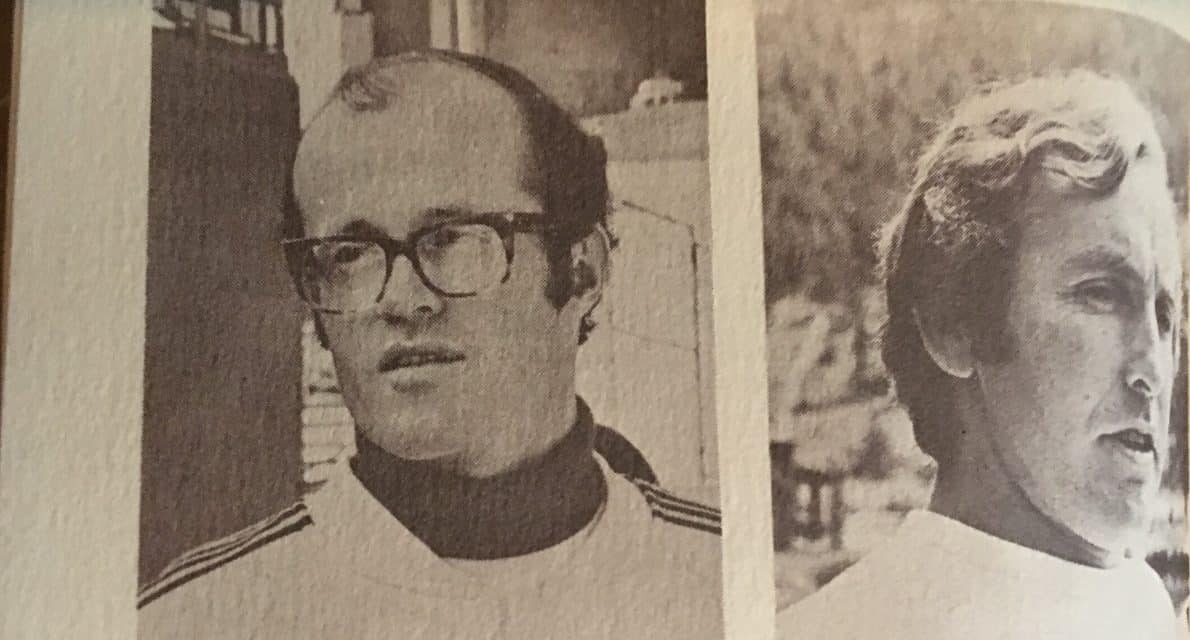 Tributes poured in for former Cornell University and the Caribous of Colorado head coach Dan Wood, who was remembered as a brilliant coach and and outstanding person.

He passed away on Thursday.

Wood, who was 73, coached many outstanding players, including two who went on to Major League Soccer and U.S. men’s national team glory — Bruce Arena and Dave Sarachan.

Wood died from heart failure at Tradition Hospital ICU in Port St. Lucie, Fla. after a long illness. He had taken over the reins of the Cornell program at the age of 24 as one of the youngest college head coaches and he was not much older than his players.

“Dan Wood was an outstanding person and coach,” Arena said in a statement released by the New England Revolution, where he is head coach. “He had a tremendous influence on my life as a person, athlete and student, and I am indebted to him. We as players respected Dan for his tremendous intellect, dedication to his craft and commitment to his teams. His accomplishments as a scholar, coach, athlete and person were truly special. We will miss him.”

Arena, who directed the USMNT in two separate stints that included a quarterfinal finish at the 2002 World Cup, was recruited to play lacrosse at Cornell after a standout tenure at Nassau Community College, earning second team All-American honors in 1972. He wasn’t going to play lacrosse for the Big Red, but injuries heard the soccer team’s goalkeeping depth and Wood convinced Arena to guard the goal. He helped Cornell to the 1972 NCAA soccer Final Four while securing defensive MVP honors. He also played for Wood, who coached the Tacoma Tides in the American Soccer League in 1976.

Sarachan, who was Arena’s first lieutenant at the Galaxy and with the men’s national side, played the final two years of his college career with the Big Red after graduating from Monroe Community College. He went on to a distinguished coaching career, also directed the Cornell men for 10 years. Sarachan is the head coach of North Carolina FC in the USL Championship.

“The passing of Dan Wood is very sad news to me and all that knew him,” Sarachan said in an email. “Dan had a profound influence on me and without his belief in me, my career could have taken a different path. He was a brilliant guy, fabulous teacher, passionate devotee to detail in both soccer and golf and a wonderful human being. He really suffered over the past three years and left us too young. He was only in his 20’s when he coached me at Cornell- he did a fabulous job putting together a nationally ranked program in the Ivy League for such a young coach. I owe him a lot in my development as an athlete and coach.”

National Soccer Hall of Famer Al Miller, who was a coach in upstate New York at Hartwick College and the pros (Dallas Tornado), got to know the former Cornell coach.

“Dan was an outstanding individual,” he said in an email. “For those of us who got to play around of golf with him, you soon realize you are in the presence of a superior athlete. Then add his intellect, which was off the charts and you have a unique and talented man.

“Dan was a student in our National Soccer Coaching School when I was assisting Dettmar Cramer. That is where I first met him. That grew into a lifetime friendship.

“Dan and Sandi were a perfect fit. Their love for golf gave them some great coaching times together.

“I will miss him because we had these great talks about soccer and golf, two of our loves.”

John Smith, the current Cornell men’s coach, talked about Wood’s impact on the game and athletes.

“I had the fortune of meeting Dan and Sandi in the first few months of my tenure here, and, from our very first conversation it was clear why Dan had been so successful,” he said. “His knowledge of the game, and his passion for the student-athletes he coached was bountiful. Having chatted with Dan it wasn’t a surprise to me that two of his former players – Bruce Arena and Dave Sarachan – went on to coach at the highest levels in this game. Dan will be missed dearly, but remembered fondly as the person who put Cornell men’s soccer on the map.” 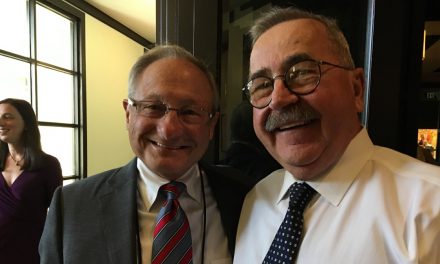 TWO ON THE U: Columbia men, women on ESPNU this fall