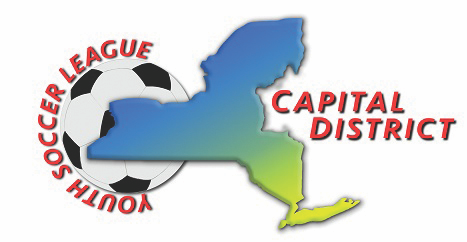 Soccer referee and assignor Ron Clark passed away from COVID-19 on April 23.

The Ballston Lake, N.Y. resident officiated Capital District Youth Soccer League games the past 20 years and at the high school and college levels.

“Ron was always a quiet, unobtrusive official and I remember the first game that he ever refereed for me,” CDYSL president Roy Pfeil said. “I was a little apprehensive having an official that I never observed before doing an important game that I was coaching.

“As it turned out, we won the game and in the parking lot, he asked me if I had any feedback that I could give him regarding his performance. That was the first and only time that any official ever asked me that question. I simply chided Ron by saying ‘you brilliantly passed the test!’ He laughed, thanked me and we basically always had a friendly and cordial relationship ever since.”

Clark was the very first secretary for CD-REF before he became the head assignor.

“Ron went over and above not just assigning, but he kept a very close eye on the young referees to make sure they were working or if not why, and what could he do to help them enjoy the experience,” CD-REF president Paul Bascomb said. “Ron was in the very first class to be a certified mentor. He was always available to go and help mentor the young refs who wanted some experienced help with game control, parent control, to make their learning experience a positive one.”

Clark was a railroad electrician for 31 years, last working at the Amtrak Facilities in Rensselaer, N.Y. and as a member of the International Brotherhood of Electrical Workers.

Clark retired as an assignor in February to spend more time with his family but was going to continue to referee.

“His passing is a huge loss not just to CD-REF but also to the young officials that he had a passion for,” Bascomb said.

TALKING SOCCER WITH: NYC FC Academy product James Sands and his experiences with the big club

PLENTY OF HIGHLIGHTS: Of MLS Cup final between Seattle and Toronto