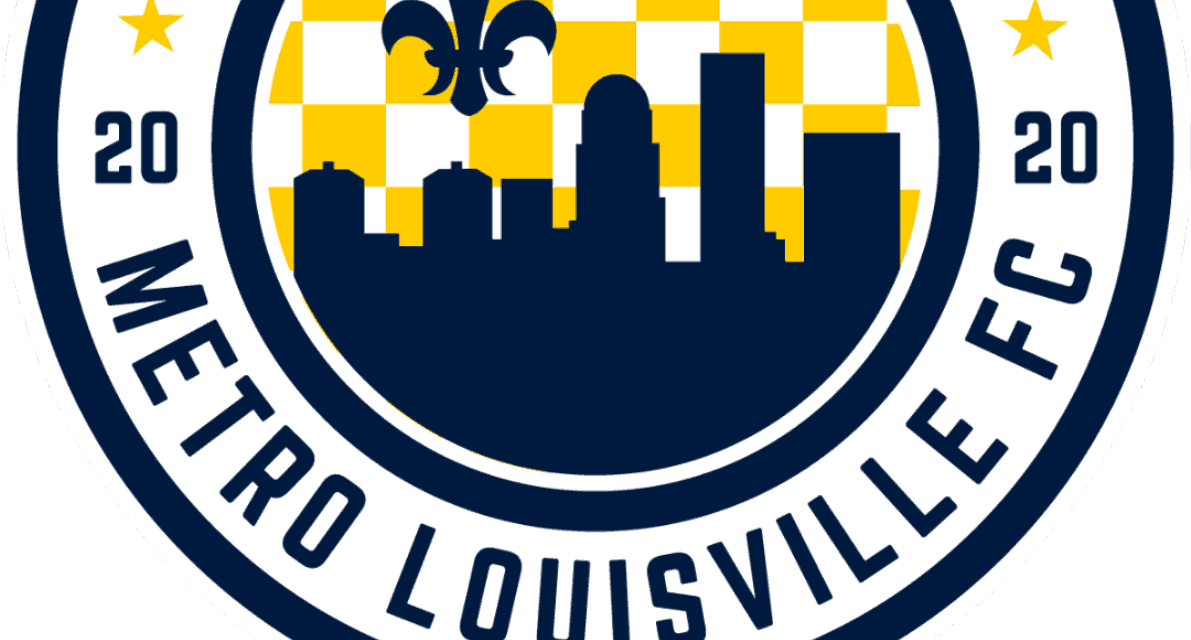 The National Premier Soccer League has announced that Metro Louisville FC  in Louisville, Ken. has joined the league as an expansion team.

The club will begin competition in the East Region’s Southeast Conference in 2020.

“We are thrilled to add a team in Kentucky,” NPSL managing director Cindy Spera said in a statement “The Southeast Conference, with its move to the East Region and the addition of several new teams, is expected to be one of our most exciting conferences in 2020.”

The club is owned by Edis Merzihic. Derrick Davis is the general manager.

“Metro Louisville FC was created in order to facilitate an environment beyond the outreach of a much larger group in town, Louisville City FC,” Davis said in a statement. “We too see the potential here in town, and see ourselves on a similar route to develop our youth and give the local fanbase here time in the spotlight. As you’ve probably noticed, Louisville has become a hotbed in recent years for the sport and I would argue that we are a true gateway to upper tier soccer and beyond. Our community is strong, passionate, and vibrant. We look forward to showcasing that for years to come.”

“Many of our players were born and raised here in Metro Louisville, hence the name,” Davis said. “Speaking of the name, Metro has a very nostalgic feel for residents of Louisville. Our police force is known to many as Metro. The University of Louisville once belonged to the Metro Conference. After the big merger in 2003, we all effectively became part of the Metro.”

Added NPSL director of membership development Dina Case: “Louisville is a great soccer market and the NPSL is pleased to now have a presence in the state of Kentucky. We are confident that Metro Louisville FC is the right ownership group to bring excitement and success to a market that is essentially unchartered territory for the league. We look forward to working with Metro Louisville FC in our continued efforts of growing the game across the country.” 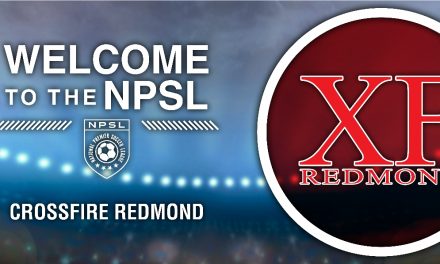 FROM THE GREAT INDOORS: Coco, Crawford sign with outdoor Lancers 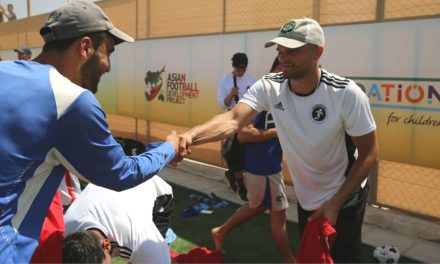