ON THE BALLOT: Armas, Messing, Zungul on Hall of Fame veterans ballot 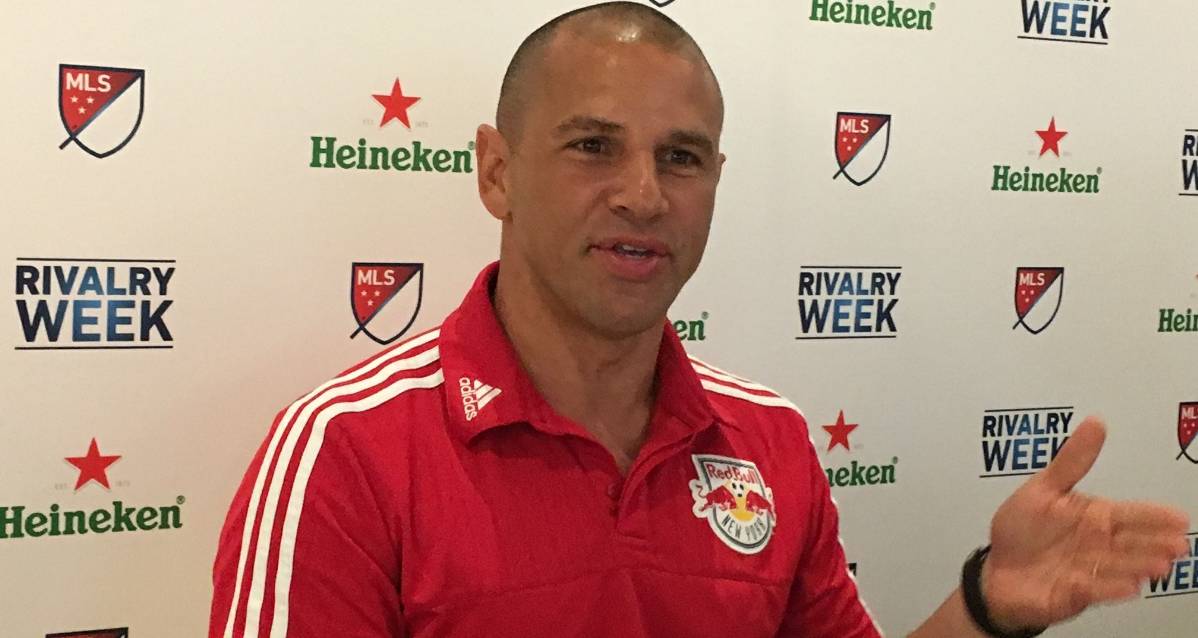 Chris Armas was the best men’s defensive midfielder of his generation in the USA. (FrontRowSoccer.com Photo)

The veteran ballot for the National Soccer Hall of Fame certainly has an indoor and local flavor to it.

Red Bulls head coach Chris Armas and former New York Arrows standouts Steve Zungul and Shep Messing were among the dozen finalists that were among the candidates on the 2020 ballot, which was announced on Wednesday afternoon.

Armas forged a reputation as the finest defensive midfielder with the LA Galaxy and Chicago Fire in MLS and on the U.S. men’s national team in his generation.

Besides being teammates and members of four consecutive Arrows championship teams in the Major Arena Soccer League, Messing and Zungul found success in the North American Soccer League. Messing played for the Cosmos, Oakland Stompers and Rochester Lancers outdoors, while Zungul filled the net for the San Jose Earthquakes.

The veteran ballot (in alphabetical order)

In order to be eligible for election as a veteran, an individual must be a retired player for more than 10 full calendar years and have either: 1) Played in at least 20 full international games for the U.S.; if played prior to 1990, the game requirement is reduced to 10 games, or 2) Played at least five seasons in an American first-division professional league and named to a postseason league all-star team at least once, or 3) Played at least five seasons in the MISL between 1984-1992 and been named a postseason league All Star at least once. 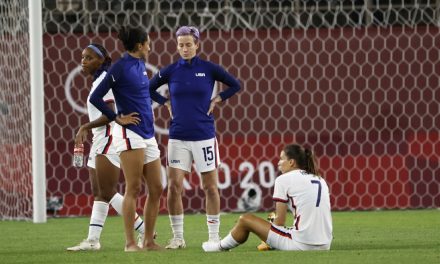 CAUGHT IN THE DRAFT: Red Bulls add 3, including midfielder from their U-23 squad and St. John’s midfielder Petridis