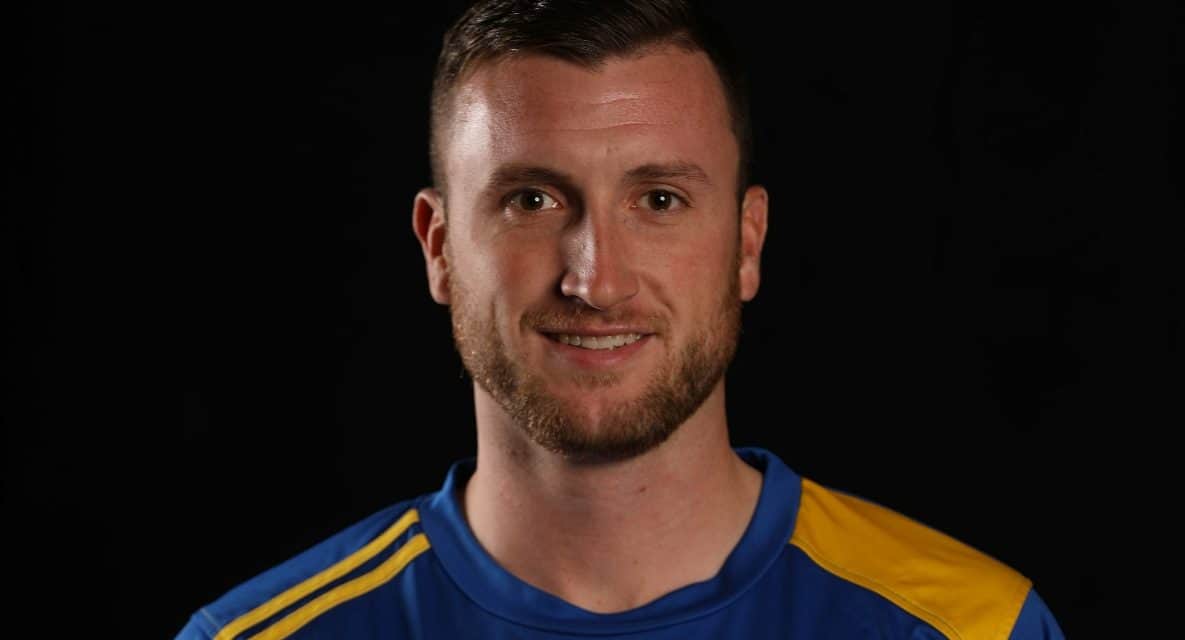 Gary Boughton will play his final home game for the Lancers on Saturday night.  (Photo courtesy of the Lancers)

ROCHESTER, N.Y. — In their final home game of the Major Arena Soccer League season, the Rochester Lancers will honor and bid adieu to co-captain Gary Boughton, who will play his last home match against the Kansas City Comets at the Dome Arena in Henrietta, N.Y. on Saturday night.

Nicknamed “the Pride and Joy of Buffalo, N.Y.,” the 31-year-old has played with the Lancers (0-21) since the 2011-12 Major Indoor Soccer League season. He has contributed 44 goals in 81 games during that span, including five goals and four assists in 14 matches this season.

The game also saw head coach Doug Miller put on the Lancers’ uniform for the first time since the 2014-15 MASL season. He became the first American soccer player to perform and score in four different decades, connecting for a shootout goal in the second quarter. Miller added two assists.

In their only previous meeting of the season, the Lancers dropped a 12-4 decision at the Comets on Jan. 26. Player-coach Leo Gibson led Kansas City (9-10) with six goals, including five in the opening half, while assisting on a seventh. Gibson leads the Comets with 28 goals and a league-leading 29 assists for 57 points (second in the league). Kiel Williams has contributed 15 goals and Kevin Ellis has added 14.

For Rochester, Diego Mayanga registered a goal and an assist. Jeremy Ortiz, Boughton and Godoi also tallied in that game.

After this weekend’s action, the Lancers have two more games remaining this season. They visit Utica City FC on Sunday, March 15 at 2 p.m. and then the Orlando Seawolves in their finale on Sunday, March 22 at 3:05 p.m. 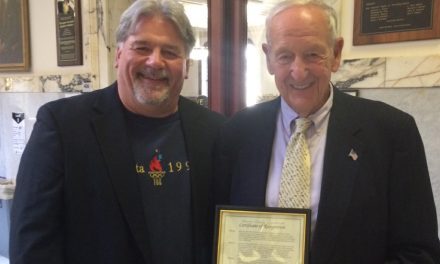 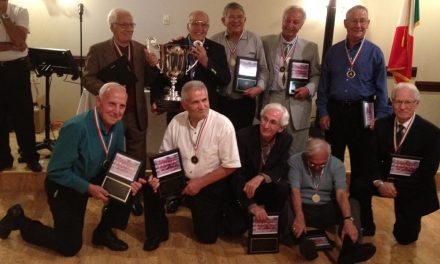 HITTING THE WALL AGAIN: Lancers to induct 4 new members into their Wall of Fame 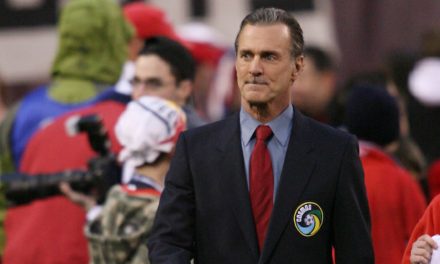 HE WASN’T MESSING AROUND: Ex-Lancer looks back at his time in Rochester as a commuting goalkeeper