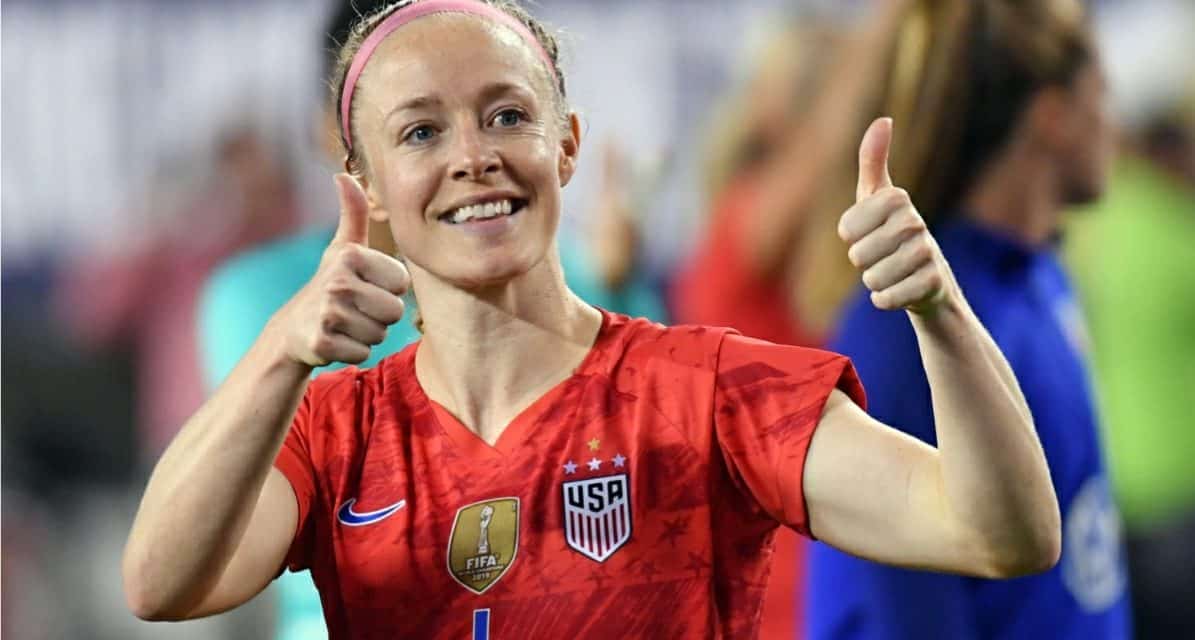 Sauerbrunn, 34, leaves Utah after captaining the side the past two seasons. The veteran defender began her career in the NWSL with FC Kansas City (2013-2017) and has made 122 league appearances (121 starts), logged 10,900 minutes and also has contributed four goals and three assists. Last season, Sauerbrunn was named the NWSL’s defender of the year, which she has won four times, including winning the award in three consecutive seasons (2013-2015). The defender has also been a member of the NWSL Best XI for all of her previous seven seasons in the league.

During her time in the NWSL, Sauerbrunn has also won two NWSL championships in 2014 and 2015 with Kansas City and will aim to help Portland return to the postseason for the fifth straight year.

Ball, 24, joins Utah after signing with Portland ahead of the 2018 season. During her time with Thorns FC, the defender made 21 appearances (13 starts) and logged 1,190 minutes.

FROM START TO FINISH: USWNT finish year atop FIFA rankings