THE COMEBACK KID: In his 1st game back from ACL injury, Valot plays a big role in Red Bulls’ win 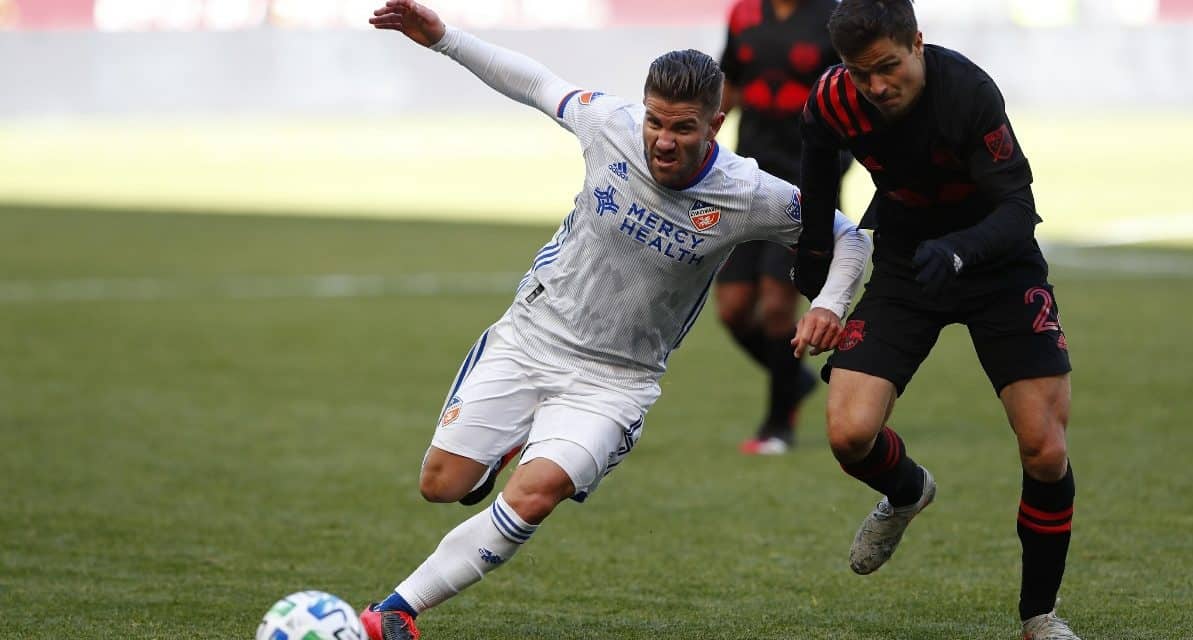 HARRISON, N.J. — While standing at midfield during the national anthem prior to the Red Bulls’ game against FC Cincinnati on Sunday, Florian Valot had a smile on his face.

It wasn’t just for being in the Starting XI for the season opener, it was for another important reason. Valot had another opportunity to play the game he loves so much.

After incurring two season-ending ACL injuries the past two years, Valot made sure that Cincy and the rest of MLS knew he was still alive and kicking, assisting on the Red Bulls’ first two goals of their 3-2 win.

In fact, the 27-year-old Valot couldn’t sleep the night before.

“It felt like it was my first MLS game ever. I was excited,” he said. “I woke up early, checking my watch every 20 minutes for the time to go to the field. I’m going to keep that mentality all year because I’m just thankful to be here after two ACLs, just enjoying every minute I get.”

Entering the match, Valot had started only 15 games and played 16 over the past two season, recording a goal and three assists.

In 2018, Valot suffered an ACL tear in his left knee and had season-ending surgery on July 19.

In 2019, he suffered an ACL tear in his right knee against San Jose and had season-ending surgery on April 4.

“Toughest was the first one,” Valot said. “Never dealt with it. Mentally it’s tough, physically it’s tough. I was prepared for the 2019 season, and unfortunately it happens again. Coming back was hard, but I made it through because of what we have here, with the coaches, players, family and friends, and the fans, couldn’t be more thankful for all of this.”

Red Bulls head coach Chris Armas can relate to Valot’s situation. He suffered a pair of tough knee injuries that kept him out of the 2002 World Cup and the 2000 Summer Olympics during his playing days.

“I went through it, so I understand, so I can empathize with him,” Armas said. “Brings you to a dark place sometimes, but what I I’d really like to focus on is Flo Valot: Success, victory, success preseason.”

Valot was the Red Bulls’ leading pre-season goal-scorer, so Armas was happy the midfielder could bring that attacking touch to the regular season.

“I’ve been with him along the way, every step of the way with those injuries, and I say that just because I’ve seen how hard it has been for him,” he said. “One, it’s hard for a player to go through injuries like that because the thing you love, maybe one of the things you love most get taken away over six, seven, eight months. And imagine experiencing that and then coming back, and then it happens again almost immediately.

“So this, does it truly make you stronger. I think it actually can, because I’ve seen him come back with a different edge with an almost greater love for being out there in training every day. … The greatest reward is for a player to play well.

“So now to see him on opening day, imagine how he’s feeling, two assists, part of a team victory, opening day, my knee is opening up. But I think we can all see what Flo offers us, on the ball, intelligent, can pass, call things down. We can see that he will be a big piece for us this year.” 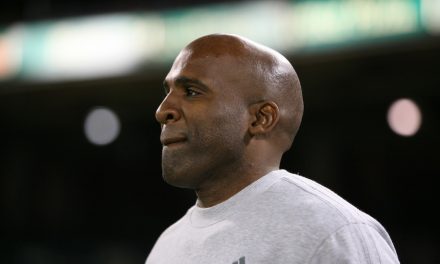 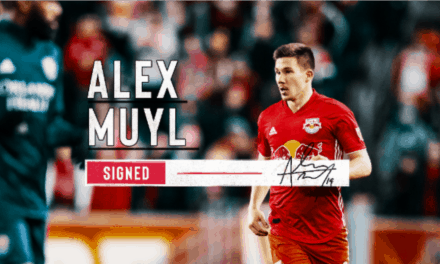 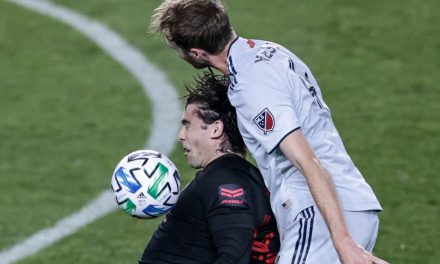 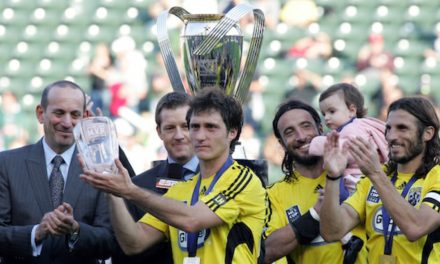 ROGUES GALLERY: 44 players who made life miserable for the Red Bulls in the playoffs