ROCHESTER, N.Y. — The Rochester Lancers will look to play the spoiler’s role when they visit the Baltimore Blast in a Major Arena Soccer League game at SECU Arena on Saturday night.

The Lancers (0-19), who have been eliminated from the playoff race, will try to make life difficult for the fifth-place Blast (13-8), which is battling the fourth-place Harrisburg Heat (12-7) for the fourth and final Eastern Division berth.

The Lancers are coming off their finest weekend of the season. On Saturday night, the Lancers made the Blast sweat, rallying from a three-goal deficit in the fourth quarter before Baltimore won in overtime, 6-5. On Sunday, Rochester battled Utica City FC closely in the first half before the hosts pulled away to a 7-2 victory.

Brian Wilkin, who was outstanding last weekend, is expected to start in goal.

The Lancers play only once this week before coming home to the Dome Arena in Henrietta, N.Y. to host their final two contests. They welcome the Florida Tropics on Friday, March 6 and then the Kansas City Comets on Saturday, March 7. Both games kick off at 7 p.m.

Tickets for those matches are available at RLancers.com and at the Dome Arena box office on game day. 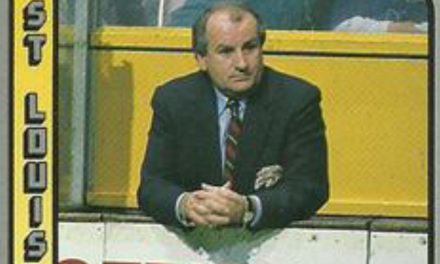 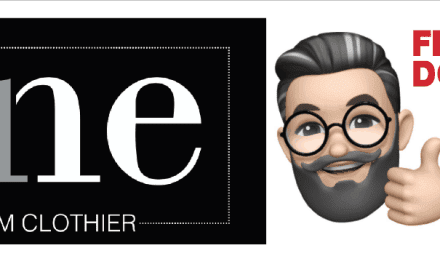 FREE MASKS: Salvatore’s to give them out to healthcare workers, first responders