JUNIOR WAS JUST SUPERB: Superbia shows he still has it with the Brooklyn Italians 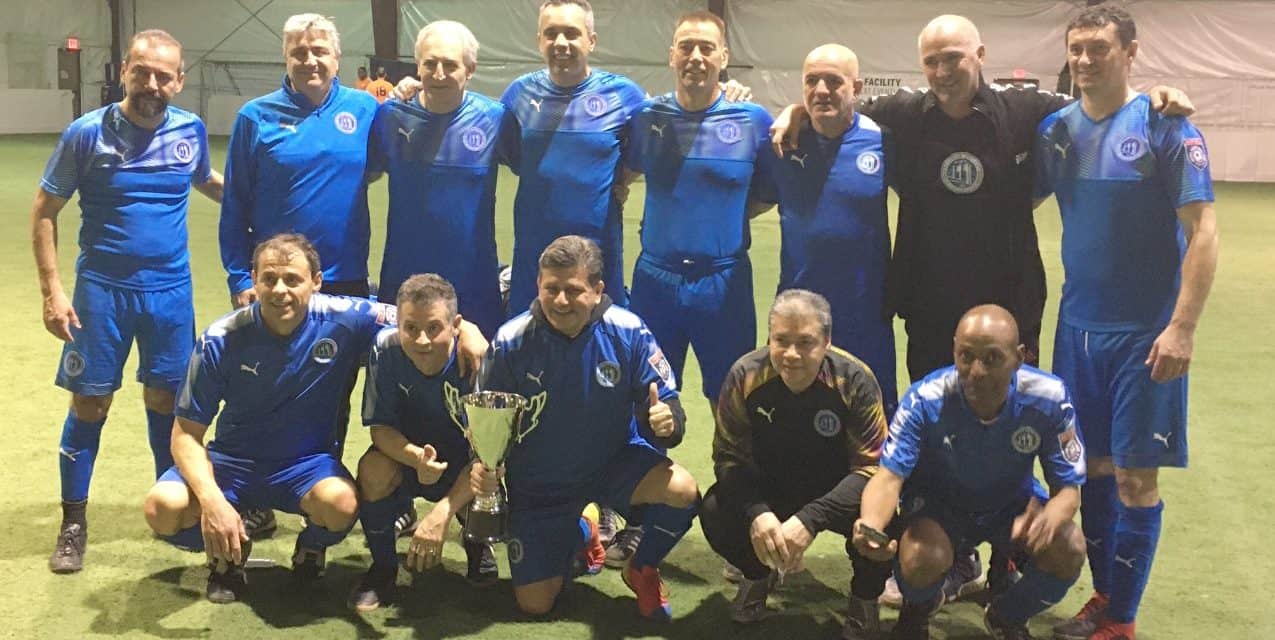 UNIONDALE, N.Y. — Only moments before he took the field for the Over-50 final of the Joe Goldberg Memorial Indoor Soccer Tournament on Sunday, Junior Superbia said that most, if not the players, had seen their glory days already.

“We’re all over 50,” he said. “So, pretty much everyone had a soccer career here. It’s about really enjoying and being physically active. And the social aspect also, friendship and caring.”

Some 20 minutes later, Superbia had demonstrated that he still had plenty in his tank to grab some glory at the age of 52, striking for a hat-trick in the Brooklyn Italians’ 4-1 victory over Polonia in the Long Island Soccer Football League competition at the Global Soccer Center.

Supberia scored early and late in the match, He lifted the Italians into the lead at 5:35 before striking twice within 69 seconds to seal the victory. He doubled the lead at 12:34 before Polonia cut it in half only 24 seconds later. Victor Popovsky gave Brooklyn some breathing room with 1:17 remaining before he set up Superbia with 58 seconds left.

“I coach youth soccer and I’m a physical ed teacher as well,” Superbia said. “I stay active. I guess my body also has helped me during my semi-pro career. I haven’t gotten any serious injuries. It helps me stay fit.”

Besides taking home a trophy, the Italians also earned $650 for the tournament triumph, while Polonia pocketed $450.

“I think the guys were able to put together a nice group of players that had played at a semi-pro level,” Superbia said. “We mixed with some other decent amateur players. I guess we just jelled and combined. Things are going well together.”

When asked about his scoring instincts still being intact, Superbia replied, “I can’t explain it. It’s just there. We’re older, the back hurts, but we’re still finding way to find an answer.” 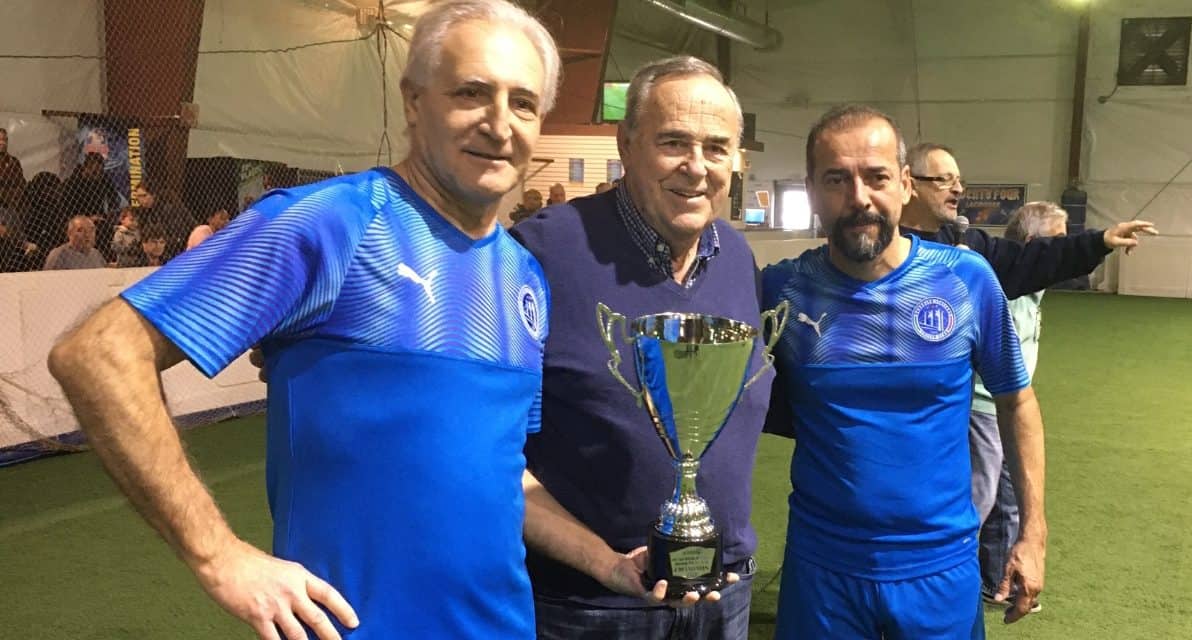 If his name was familiar, well, it should be. Superbia was one a few members of the Italians’ 1991 Lamar Hunt U.S. Open Cup championship team that performed last Sunday, including Harry Smarth, who came on as a substitute in that match 29 years ago.

Superbia was born in Brazil, which speaks volumes for his skills and passion for the game, performing for Juventus in Sao Paulo State. He came to the United States in 1989 and played for then head coach Len Roitman at Brooklyn College. The Italians, who were in the neighborhood, beckoned.

When minor-league soccer in the old U.S. Interregional Soccer League became a reality, Superbia joined the New Jersey Dragons from 1994-96 with hopes of competing in Major League Soccer. He was drafted by the New England Revolution and head coach Frank Stapleton, but his hopes were dashed when he was cut a week before the team’s franchise opener against the NY/NJ MetroStars.

He was 28 and felt his serious soccer playing days were numbered.

“It was a heart-breaker not breaking into the league. where most of my contemporaries, Giovanni Savarese, Chris Armas, Carlos Llamosa were playing,” he said. “I was 28. I stopped playing, went into teaching.”

He added: “I think the league favored those vertical, hard knock English style of play. At the time the South American players had a hard time, I think, breaking into the league. Not because of their ability but because of the clash of styles and that’s where I ended up falling through the cracks, which was disappointing.”

Superbia admitted it was difficult to accept at first.

“After I came back ended up cut from New England, it was hard for me, at 28 not to break into the league,” he said. “So, I went through a tough time during those days, realizing that your career was pretty much over and we didn’t have a return to the minor leagues.”

His passion for the game might have waned just a bit, but it never left Superbia.

“It stopped for a while, but it never went away,” he said. “Its always been there. I found a way with those guys with the 50s to stay in shape and have a good time. The great thing about it is that you run into a lot of old timers, too. Contemporaries who are at the same age and still playing. There are many of us out there.”

Today, Superbia is a phys ed teacher at P.S. 146 in Howard Beach and coaches youth soccer with the Italians and plays with the O-50 side on Sundays.

Superbia doesn’t know how long he will continue to play the beautiful game, but he has taken heart about one of his opposing players.

“I heard there was a player here with Massapequa who was in his early 70’s,” he said. “He was running around really nice. If my body allows it, I just want to keep on playing on the weekends.”

And keep on helping his team win trophies. 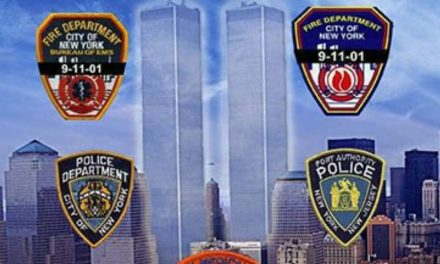 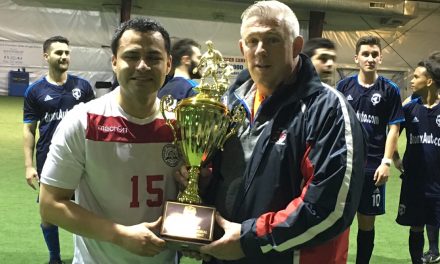