TAKING ON THE HOSTS: U.S. vs. Dominican Republic in Concacaf Women’s U-20 Championship

The United States will continue its quest to reach win the 2020 Concacaf Women’s U-20 Championship 24 when it takes on host Dominican Republic on oOnday at 3 p.m. ET).

The USA got off to a flying start in Santo Domingo, rolling past Cuba, 9-0, in its tournament opener as forward Mia Fishel’s four goals tied a U-20 WNT record for goals in a match. Dominican Republic also got off on the right foot on its home soil, topping Honduras, 7-0.

The top three teams in each group advance to the Round of 16.

The USA has faced the Dominican Republic once at this competition, a 14-0 victory at the 2004 Concacaf U-19 Qualifying Tournament in Canada. Megan Rapinoe, the 2019 Women’s World Cup Golden Ball and Golden Boot winner, bagged a brace.

Dominican Republic earned an automatic berth to World Cup qualifying as tournament hosts. Prior to the competition, the island nation stood at 12th in the Concacaf Women’s U-20 ranking.

Seven players on the Dominican Republic roster play at U.S.-based clubs or colleges. Gabriella Marte performs in the U.S. Soccer Development Academy with Penn Fusion, while three play for NCAA Division I teams for Delaware State, Vermont and Yale.

The most Dominican Republic-based players, three each, come from Academia 5 de Abril and Cibao FC. 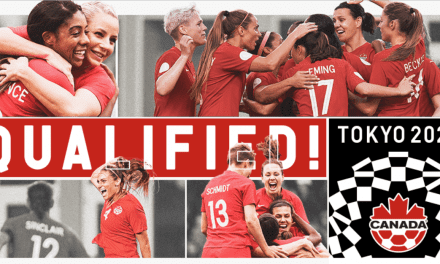 A CHANCE FOR ANOTHER MEDAL: Canada women qualify for the Olympics 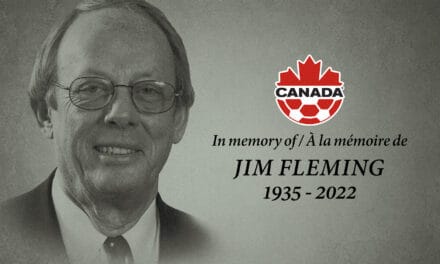 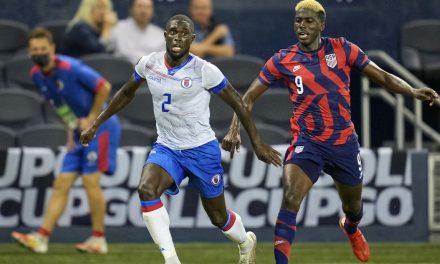 GOING FOR NO. 2: USMNT meets Martinique in Gold Cup Thursday