ROCHESTER, N.Y.  — The Rochester Lancers will complete their three-game weekend with a Sunday matinee game at Utica City FC.

The Lancers (0-18) are coming off their best performance of the Major Arena Soccer League season, a valiant, yet heart-breaking 6-5 overtime home loss to the Baltimore on Saturday night while Utica did not play.

Rochester overcame a three-goal deficit in the fourth quarter behind goals by Gary Boughton, who tallied twice in the match, Rafa Godoi and Diego Mayanga before Juan Pereira scored his second goal of the contest 55 seconds into sudden-death overtime.

On Friday night, Utica (12-3) defeated Rochester, 8-2, at the Dome Arena behind hat-tricks by former Rochester Rhinos standout Nate Bourdeau and Cristhian Segura. Anthony Rozzano and Godoi scored for the host side.

Goalkeeper Brian Wilkin has been nothing short of brilliant for the Lancers with a pair of two fine performances this weekend. Rozzano has accumulated a team-best eight goals and seven assists. Michael Cunningham and Jeremy Ortiz have added seven goals apiece and Mayanga and rookie Matt D’Amico are tied with Rozzano for the team assist lead with seven each.

After this weekend, the Lancers will have five games remaining this season. They visit the Baltimore Blast on Saturday, Feb. 29 before they return to the Dome Arena for their final homestand of the season. They welcome the Tropics on Friday, March 6 and then the Kansas City Comets on Saturday, March 7 Both contests begin at 7 p.m.

Tickets for those games can be purchased at RLancers.com or at the Dome box office on game day. 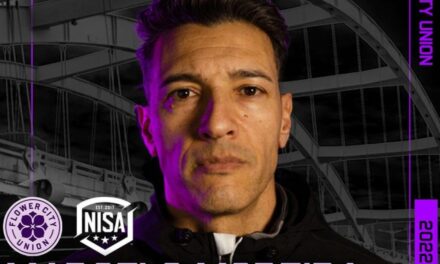 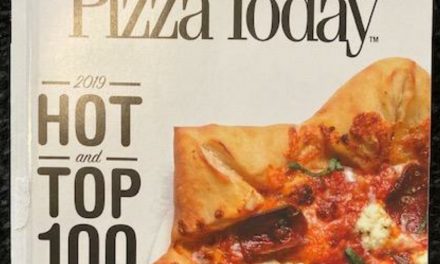