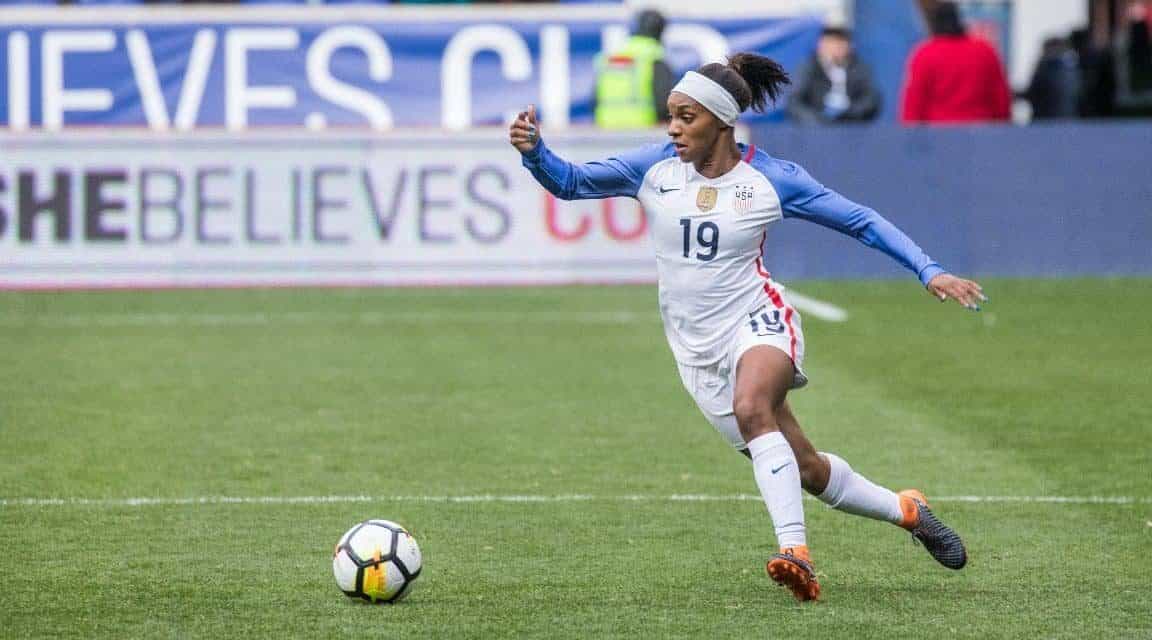 Crystal Dunn will be among the 26 players in USWNT traing camp. (Outfoxed Photo)

North Carolina Courage midfielder Crystal Dunn of Rockville Centre, N.Y. was selected to the roster as a defender.

The competition features the top-ranked Americans, No. 6 England, No. 10 Japan and No. 13 Spain. All of the matches will be shown on ESPN networks.

The training camp roster that will come together in Orlando for just over a week of training before the first game features all 20 players who helped the Americans qualify for the 2020 Tokyo Olympics and win the 2020 Concacaf Women’s Olympic Qualifying tournament last weekend.

Andonovski named six additional players, three of whom trained with the USA for a few days in advance of the Olympic qualifying tournament in defenders Margaret Purce and Casey Short and 2019 Women’s World Cup champion forward Mallory Pugh. Andonovski also named a fourth goalkeeper to the roster in Jane Campbell, as well as 2019 Women’s World Cup champion defender Tierna Davidson, and midfielder Jordan DiBiasi, who attended the USA’s Identification Training Camp in December. That was DiBiasi’s first senior USWNT call-up.

Andonovski will choose a final 23-player tournament roster for the SheBelieves Cup before the first game.

“As a team, we have lots of positive feelings coming out of Olympic Qualifying, but I think we all know that there’s still a lot of room for growth for this group and there’s no better way to continue that process than to play teams like England, Spain and Japan,” Andonovski said. “Our end goal is the Olympics, but we’re looking forward to a productive camp in Orlando and the challenge of playing three fantastic sides over the seven days. The rhythm of the SheBelieves Cup schedule directly matches what we will face in group play at the Olympics, and the value of getting a test run against this level of competition cannot be overstated.”

All four teams contesting the 2020 SheBelieves Cup made the knockout rounds of the 2019 FIFA Women’s World Cup last summer in France. 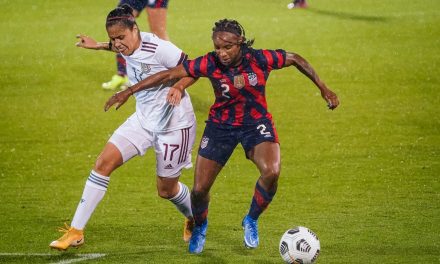 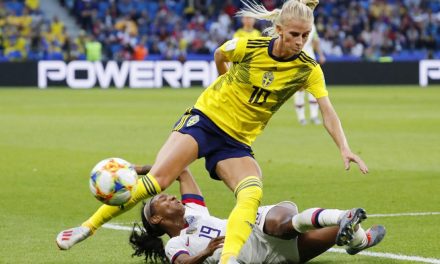 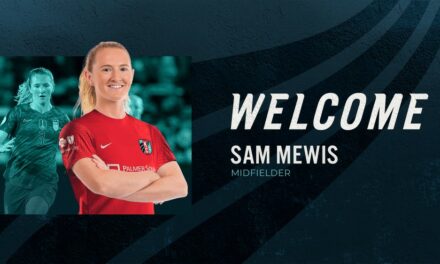 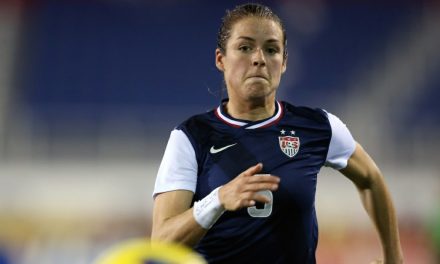 ANKLE’S AWAY: O’Hara to miss Euro trip after surgery