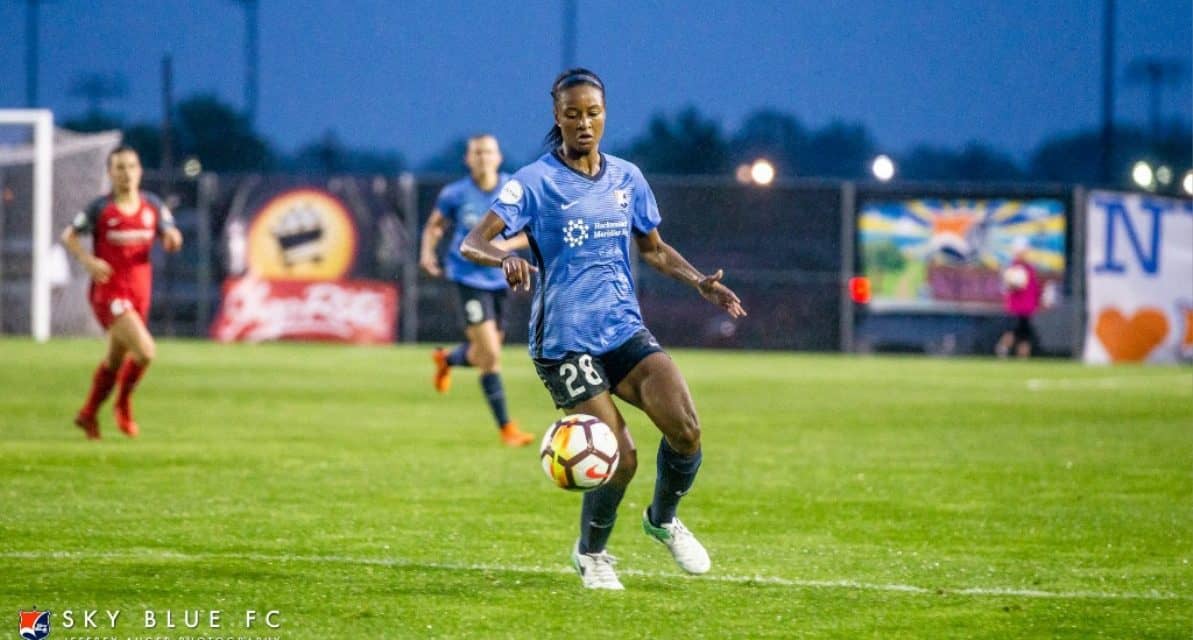 “This club graciously gave me my first shot at the pros two years ago, and today I am excited to recommit to this team,” Dorsey said. “I cannot wait for this upcoming season with the potential and talent we have. And as the women’s professional game continues to grow, I am eager to be a part of Sky Blue’s historic inaugural season at Red Bull Arena.”

Dorsey, 23, will enter her third season with Sky Blue FC. In 2019, Dorsey split time between the attack and defense, starting 23 games and registering two goals, 27 interceptions and 24 clearances. During her rookie season in 2018, Dorsey played 1,047 minutes in 13 games (12 starts), scored four goals and won the 2018 NWSL rookie of the year award.

“We are so happy to have Imani signing a new contract with Sky Blue,” head coach Freya Coombe said. “She is a very talented player who is very driven and shares the ambitions of the club. I am really looking forward to working with her in the upcoming season.”

Dorsey was selected by Sky Blue FC in the 2018 NWSL College Draft as the fifth overall pick. A graduate of Duke University, she was named the 2017 Atlantic Coast Conference offensive player of the year, a 2017 United Soccer Coaches first team All-America and was a semifinalist for the 2017 MAC Hermann Trophy. In 87 appearances at Duke, she scored 29 goals and added 22 assists.

“Imani has had an incredible start to her pro career with the season and a half she’s spent at Sky Blue,” general manager Alyse LaHue said. “From her NWSL rookie of the year campaign in 2018 to now, we’ve seen tremendous versatility and growth and she is the type of player you want to build your club around for years to come.”

Last November, Dorsey earned her first U.S. women’s national team call-up for training camp in preparation for two friendlies against Sweden and Costa Rica. She finished the year being named to the 24-player roster for the USWNT December identification training camp. 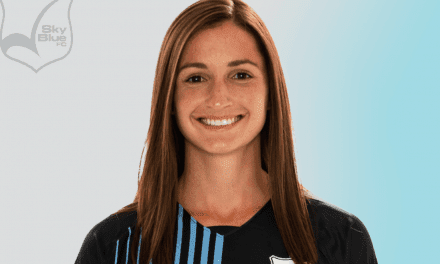 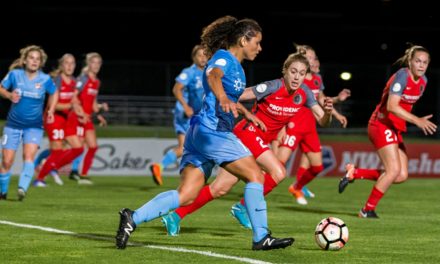 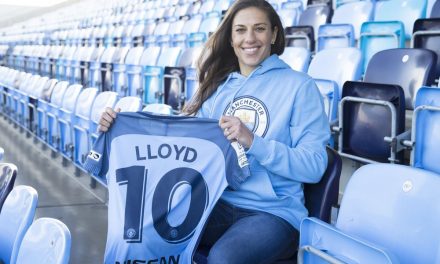 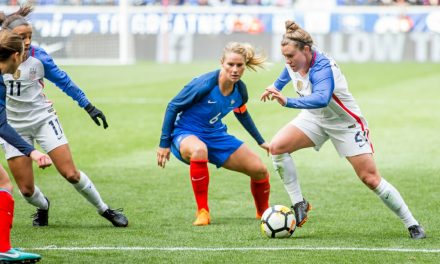