TURN OF THE CENTURY: Dunn plays in her 100th international match 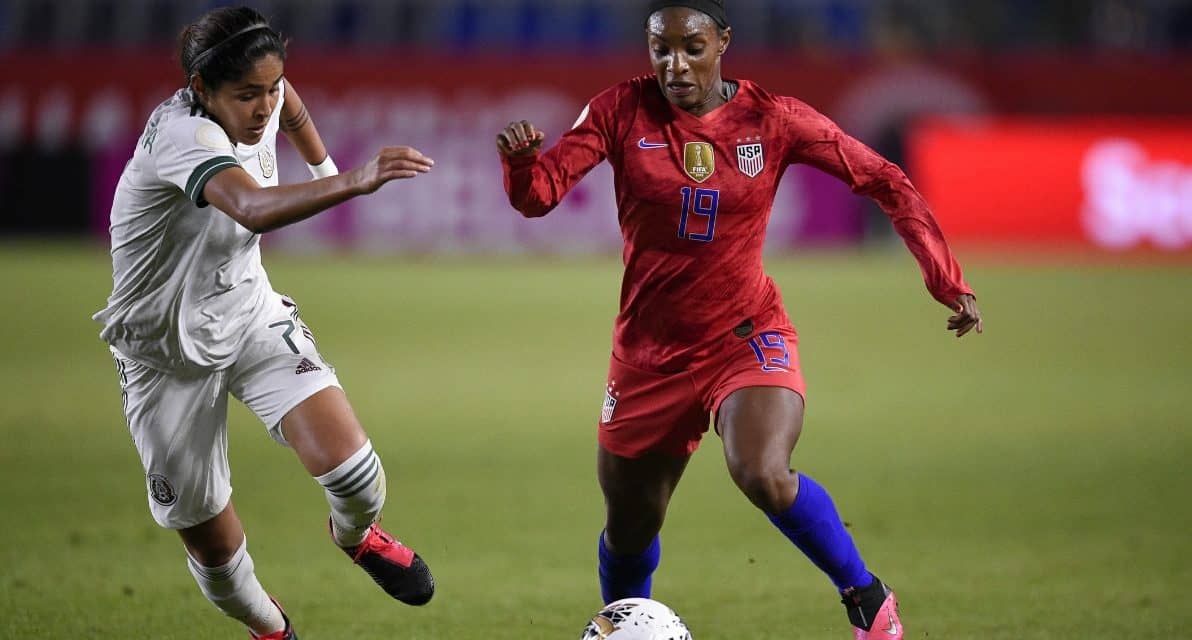 Crystal Dunn is the only USWNT player to have started in all four qualifiers. (Kelvin Kuo-USA TODAY Sports)

CARSON, Calif. — The U.S.’s 4-0 victory over Mexico in the Concacaf Women’s Olympic Qualifying Championship semifinals was a special one for several reasons for Crystal Dunn at the Dignity Health Sports Park on Friday night.

One, the Americans booked a spot at the Tokyo Olympics, the seventh consecutive time they have reached the competition.

Two, Dunn played in her 100th international match, a major milestone for any player.

And three, the Rockville Centre, N.Y. native became the only member of the USWNT to start in all four matches. That included all three group stage games. It remains to be seen whether the former Rockville Centre SC and Albertson SC standout will be in the Starting XI when the USA meets Canada in Sunday’s final.

Dunn, who has been the team’s regular left back since before the 2019 Women’s World Cup, almost picked up an assist in the 71st minute. Second-half substitute Christen Press headed her left-flank cross toward the net, but the keeper parried the ball over the crossbar.

In the 87th minute, she tried again, sending a left-wing cross to second-half sub Lindsey Horan, whose heads was saved.

Dunn participated in the 2016 Rio Olympics, the only time at the Summer Games the USA failed to reach the medal round. 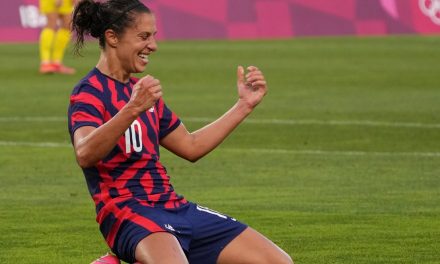 BACK IN ACTION: In 1st game since Olympics, USWNT hosts Paraguay 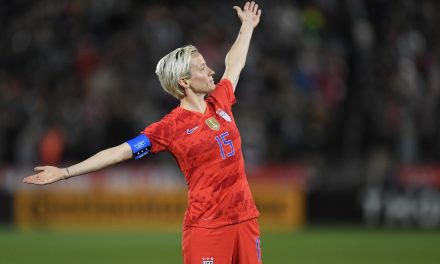 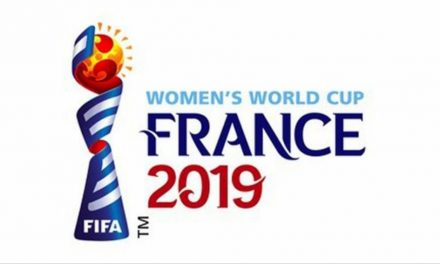 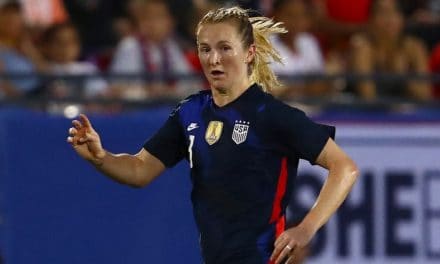