A TALE OF TWO HALVES: Lancers play finest 1st half of the season before faltering in the 2nd half 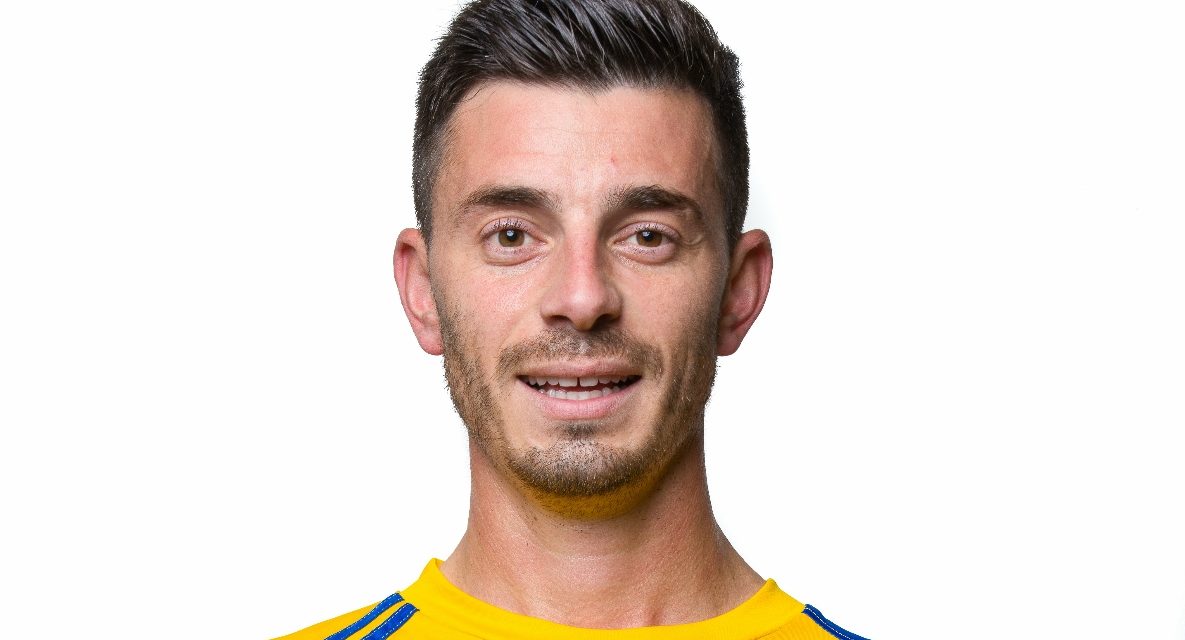 Jeremy Loncao scored the Lancers’ first half. (Photo courtesy of the Lancers)

BALTIMORE, Md. — The Rochester Lancers played their best first half of the season before the Baltimore Blast pulled away in the final half to register a 14-5 victory in a Major Arena Soccer League game at the SECU Arena on Saturday night.

The Lancers, who were within striking range at halftime, allowed three goals within a 1:59 span in the third period.

Deploying a 2-3 zone defense from the opening kickoff, the Lancers frustrated the Blast for most of the first period, whether their defense was positioned well to block shots or goalkeeper Brian Wilkin made some difficult saves. Baltimore finally solved the visitors at 5:03 when Mike Deasel, off a backheel pass from Mohammed Ndiaye, drilled a shot from the right side of the field on the yellow line to draw first blood.

Rochester, however, took advantage of its opportunities, grabbing a 2-1 lead by scoring twice in the final 70 seconds of the quarter. Loncao fired a shot from the left side into the upper right corner past goalkeeper William Vanzela at 13:50 to equalize before Ciliberto stunned the hosts with a counterattack goal with only 1.7 seconds remaining in the period.

The Blast did not waste any time to knot things up. Only four seconds after the opening kickoff of the second quarter, Dantas tallied from the left side off a Jonatas Melo feed for his 2-2 deadlock and his 100th goal of his career. Baltimore moved back into the lead, converting a 4 v 1 counterattack as Melo completed a give-and-go with Dantas at 7:13.

Only 20 seconds after Deasel was assessed a two-minute tripping penalty, the Lancers tied it again, this time on Harling’s power-play goal from the left side off a Diego Mayanga assist. Marco Nascimento restored the Blast’s lead at 4-3, scoring from point-blank range off a Donatelli feed with 41.7 seconds left in the half.

Baltimore pulled away in the third quarter by striking for four consecutive goals to give itself some breathing room. Ndiaye ripped a right-sided shot at 2:24, Richard Schmermund tallied from the top of the area at 3:56 and Lucas Roque put one in from close range at 4:23 to grab a 7-3 advantage before Donatelli added another at 8:53.

D’Amico snapped the Blast’s streak with a left-sided shot that sailed between Vanzela’s legs at 9:23 before Cunningham scored off a breakaway at 12:02 to pull the Lancers within 8-5.

The Rochester players won’t have much time to catch their collective breaths as they will play at Utica City FC on Sunday at 2 p.m. That game can be watched at MASL.TV.

The Lancers will remain the road next week at they play at the Florida Tropics on Saturday, Feb. 15.

FREE MASKS: Salvatore’s to give them out to healthcare workers, first responders

ROCHESTER REUNION: For Lancers on Oct. 7