YOUR TURN: The winter of our discontent 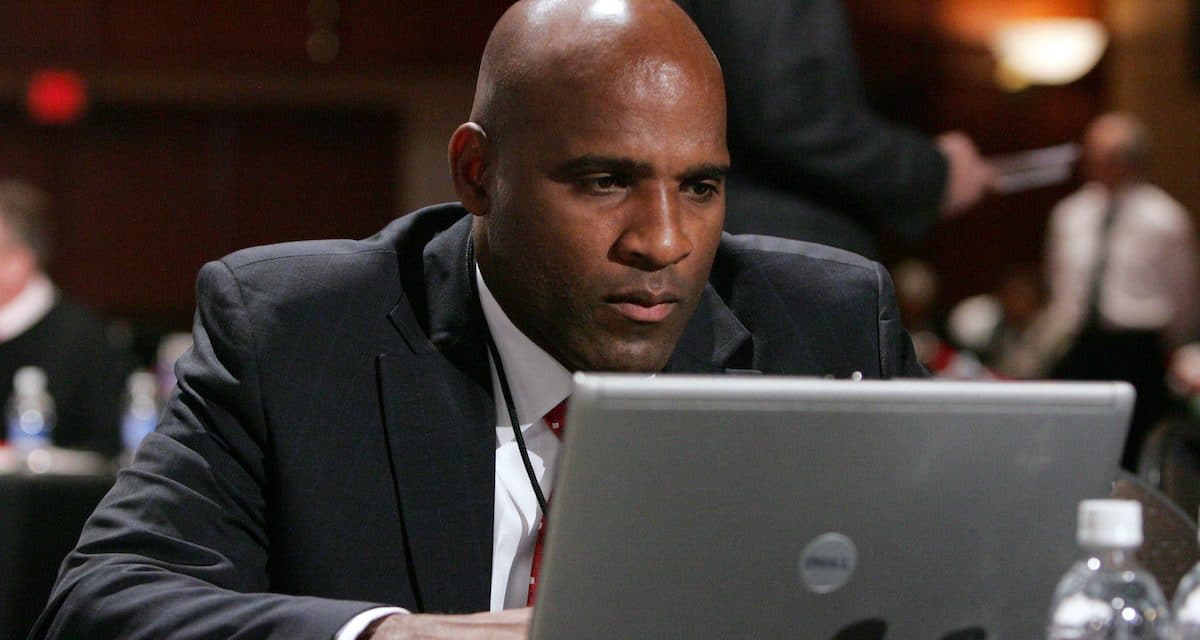 Sporting director Denis Hamlet is the man who is trying to put the Red Bulls puzzle together. (Andy Mead/YCJ Photo)

Will Smith is a long-time soccer and Red Bulls fan from Brooklyn, N.Y.

To borrow from the Bard’s Richard III, “Now is the winter of our discontent” for fans of the New York Red Bulls.

With training camp have opened, aging club veterans like Bradley Wright-Phillips and Luis Robles have been jettisoned and no new faces have arrived to take their place outside of college draft picks and Homegrown products. In fact, nary a rumor of a player acquisition has surfaced. Nothing from within the league and very little from abroad.

This is a far cry from the tone of sporting director Dennis Hamlet’s post season soliloquy in which he emphatically stated that the team was not happy with last year’s results and was prepared to spend to improve the team. In actuality, the team’s payroll has shrunk since the season ended and there appears to be no cavalry on the horizon.
This leads me to four possible conclusions:

1) Dennis Hamlet thought that Red Bull Global would give him a budget to work with, spoke before he had the cash in hand and was subsequently rebuffed (35 percent possibility)

3) Hamlet and his staff are grossly incompetent (25 percent possibility)

4) Hamlet has been kidnapped and is being held hostage in a warehouse somewhere in Bayonne, N.J. (15 percent possibility. It may be somewhere other than Bayonne)

For the sake of the Hamlet family, let’s hope it is not No. 4. That would be unfortunate.

No. 3 seems like a real possibility, but I am going to err on the side of kindness here. After all, these folks were hired by other people. If they were truly incompetent, wouldn’t the interviewer have figured that out? (Hmmm … unless the interviewer was inept, too. … hmmm)

No. 2 is a possibility rooted in reality. The team actually is very good at drafting and developing young talent and are rightfully proud of that. Still, I hope they don’t believe they can win a trophy without veteran leadership and a few sublimely skilled players who honed their craft at some of the biggest and best clubs in South America or Europe.

That brings us to No. 1. Now, if this is the case, I actually feel bad for Hamlet because:

5) He probably has a boss like my former boss. If he succeeds, the boss will get credit. If he fails, Hamlet will get the blame. If that is the case, I feel for you , Dennis, as I have been there, my friend.

My gut says its scenario No. 1 and that is unfortunate.

There is also another possibility; that the Red Bulls really are actively scouting players from across the globe and are doing it in a manner so top secret that it would put the Man From U.N.C.L.E. to shame. If this scenario is true (and I am not holding my breath), here is my wish list, Mr. Hamlet:

1) A central, box to box, midfielder to slide in next to Cristian Cassares Jr. Someone with a real engine. If his name is Lopes, all the better.

2) Let’s make the Josh Sims loan a permanent deal. Watching Alex Muyl at right mid is not worth the cost of the ticket and Florian Valot will most certainly find a third leg to tear an ACL on before May 1.

3) A right back. I like Kyle Duncan but experience is needed back there. That said, I am glad Murillo is gone. When he was good, he was great, but he was only good 20 percent of the time.

4) A veteran forward. I love Brian White, I like Tom Barlow and I am curious to see more of Mathias Jorgensen. That said, they are all young guys who should be either playing alongside a veteran, money in the bank, goal scorer or being that player’s understudy. There is no way we win with any of these three kids playing as the lone striker.

5) A source of entertainment. Yes, you read that right. For all the passion we, as fans, bring to this team, let’s not forget that sports is just entertainment. We need a player who can entertain both on and off the field like Zlatan did in L.A. I say Red Bull should go nuts, breaks the bank and bring in Mario Balotelli. Yes, he is crazy and difficult and wears out his welcome everywhere he goes and needs to be the center of attention always and never gets along with his coaches. He also scores goals, generates interest and actually will be the center of attention in Harrison and all of MLS. He might actually like that. What’s the worst thing that happens…he is a huge distraction and they sell him???? Wouldn’t be the first time that has happened to him or the team.

Come on, Papa Red Bull, splash the cash and sign Mario. Or, really, just sign anyone at this point, ok?

YOUR TURN: A letter to Red Bulls management from fan Smith: I’m happy to help the team out this offseason 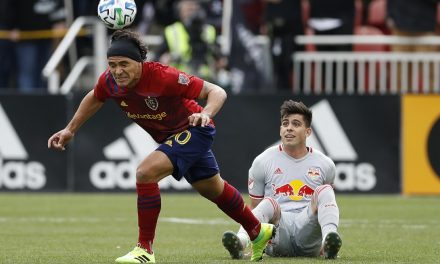