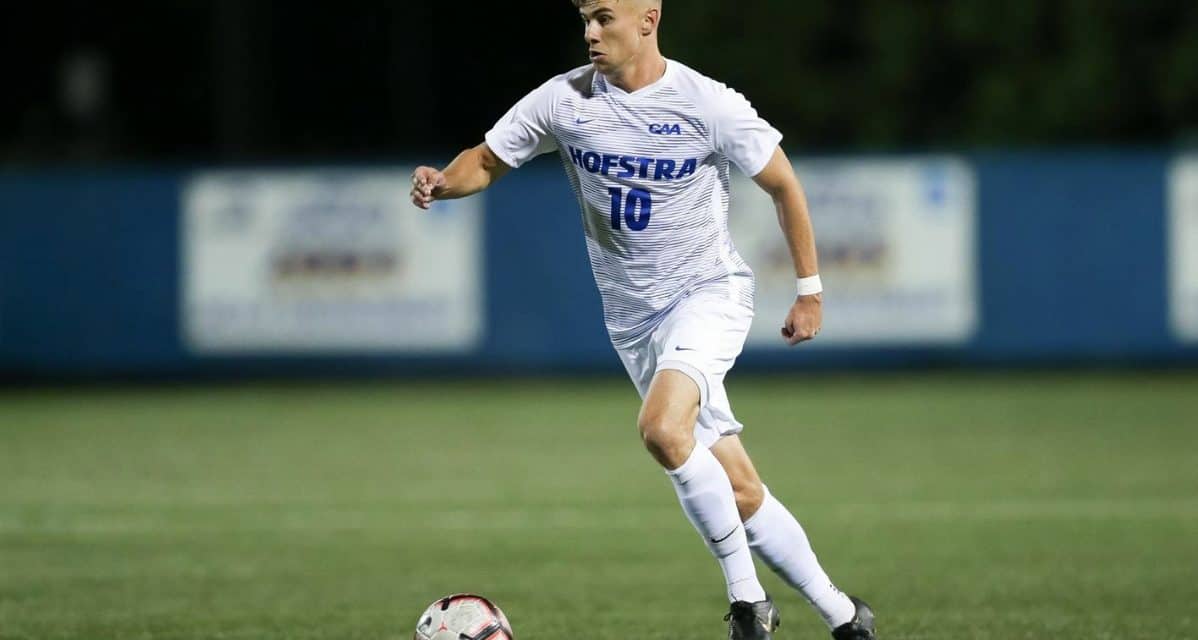 Oscar Ramsay will next play his soccer in the USL Championship. (Photo courtesy of Hofstra SID)

HEMPSTEAD, N.Y. – Hofstra University senior midfielder Oscar Ramsay has signed a professional contract with the Charlotte Independence of the USL Championship, it was announced Friday.

Ramsay, a native of Auckland, New Zealand, played in 73 games for the Pride and tallied six goals and five assists.

This past season Ramsay was a third team All-Colonial Athletic Association selection after recording four assists. He helped the Pride to consecutive CAA Championship game appearances the last two seasons.

In the summer of 2019 Ramsay joined USL League 2 team Lionsbridge FC and had a goal and an assist in five games.

A finance major, Ramsay will begin his professional playing career next month when the Independence begin preseason training. 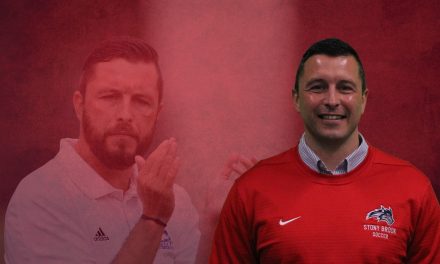 NO PRIDE THIS FALL: Hofstra suspends all athletics, including soccer