The Tacoma Stars have joined the National Premier Soccer League as an expansion team.

The club, which already competes in the Major Arena Soccer League, will begin competition in the West Region’s Northwest Conference this year.

“The Tacoma Stars are a marquee organization and we are proud to have them join the NPSL,” NPSL managing director Cindy Spera said. “The Tacoma area is a rich soccer hotbed with enormous potential and we are excited to see the potential becoming a reality.”

The Stars have partnered with Washington Premier FC, a youth organization in their area. Washington Premier FC director of coaching Seth Spidahl and his staff will help with game-day operations and marketing. Datec Inc, a local data center systems integrator, will serve as the club’s anchor sponsor.

“The Tacoma Stars are a longtime local and national soccer brand dating back to 1983,” Smith said. “We have operated a professional indoor soccer team in the Major Arena Soccer League since 2015. We look to let our community-oriented fan base enjoy seeing some of their favorite local players in outdoor soccer while enjoying our family-friendly game-day experience.”

Home matches for the Tacoma Stars will be played at Washington Premier FC Field, a soccer-specific complex located in the suburbs of Tacoma in the shadow of Mt. Rainer.

“The first year as an expansion club we look to gather local talent through our partnership with Washington Premier FC,” Smith said. “We look to offer the college standouts in the area a next-level experience both on and off the field. Our first-year focus will be on building community connections rather pure on-field competitive achievement.”

“Tacoma Stars’ reputation as a strong ownership group is expected to foster continued growth for the league in this region and draw more interest in this area to owners of similar caliber,” NPSL director of membership development Dina Case said. 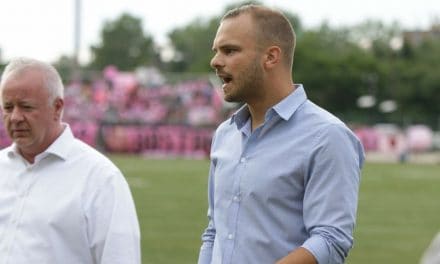 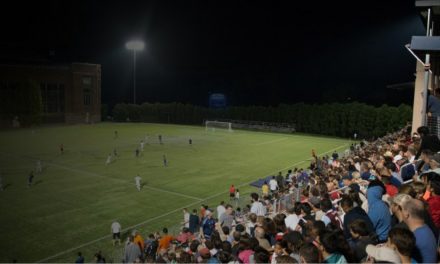 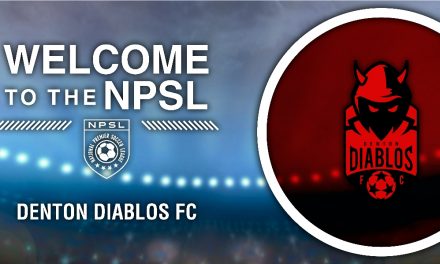