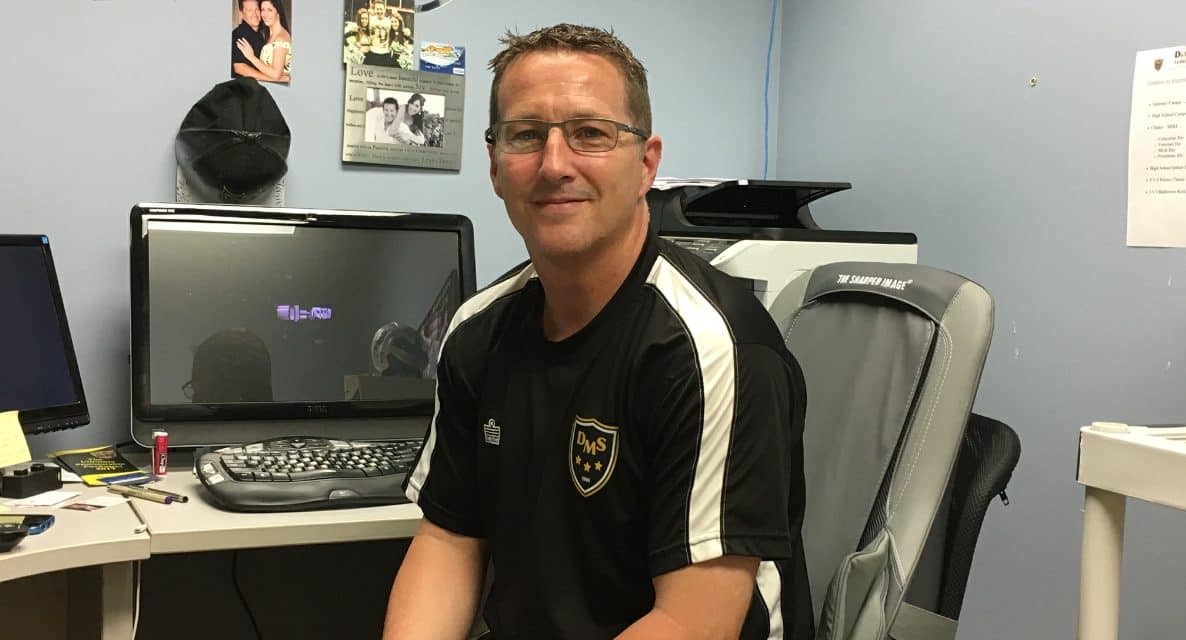 Doug Miller is an icon of Rochester soccer. (FrontRowSoccer.com Photo)

ROCHESTER, N.Y. — If you’re going to select a Wall of Fame in Rochester soccer, Doug Miller’s name has to be at the top of the list, considering what he has accomplished.

He came out of retirement to play with the revived Rochester Lancers in their inaugural indoor season in 2011, led the Major Indoor Soccer League in goal-scoring while earning MVP honors at the age of 43 and eventually became coach of the team.

So, it should not be surprising at all that Miller will be inducted into the Lancers Wall of Fame among 20 other people later this month before the team hosts the Baltimore Blast at the Dome Arena in Henrietta, N.Y. in a Major Arena Soccer League game on Friday, Jan. 31 at 7 p.m.

“In 2011, he volunteered to come out of retirement and lead our team and league in scoring,” Lancers owners Salvatore “SoccerSam” Fantauzzo said. “In 2015 he offered to coach, and we made the playoffs. This past NPSL season he came out of retirement again to help us in our playoff run. Without Doug Miller, our past would be much different. His lifelong commitment to Rochester soccer is special.”

Miller already has been inducted into two soccer Halls of Fame already, the Rochester Rhinos and United Soccer League.

“I think it’s a great honor,” he said. “When you’ve been with an organization for so long that has so much heritage that you can be honored with the other guys and gals that are going to be honored … it’s a pretty cool opportunity.”

In a rarity, Miller and his wife Kari, who is the choreographer of the Lancers Dancers, will be inducted that night. They have two daughters, Kayla and Kalista, who are members of the group.

“She’s been in my life for 23 years now and we met when she was a dancer for the Rhinos and 21 years of marriage,” Miller said. “She has been with me through thick and thin in the journey of soccer. I can’t tell you how blessed I am.”

Miller is hardly one to rest on his laurels. As current coach of the Lancers indoor and outdoor teams, he felt he has plenty more to accomplish.

“Those are all great accolades but if you’re not always moving true north to better yourself, better your community and hopefully better the people around you, then why are you doing it?” he said. “It’s been my goal from the onset to always be someone who can educate, motivate and inspire others to be their very best.”

The Wall of Fame induction ceremonies will be part of a fun and memorable night and Rochester soccer fans won’t want to miss the pre-game activities. You can buy your tickets know at RLancers.com or at the Dome Arena on game day.

The Lancers will play two home games that weekend as they will host the St. Louis Ambush at the Dome Arena on Saturday, Feb. 1 at 7 p.m. 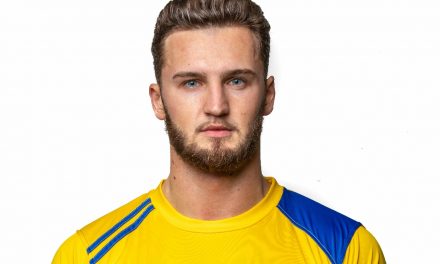 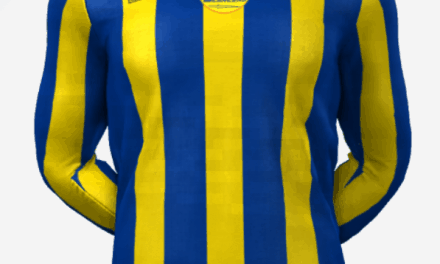 LANCERS PLANS: ‘We’re going to do some crazy things on the 13th’