FAME FOR THREE: Long, Reid, Eden to be inducted into Suffolk Sports Hall of Fame 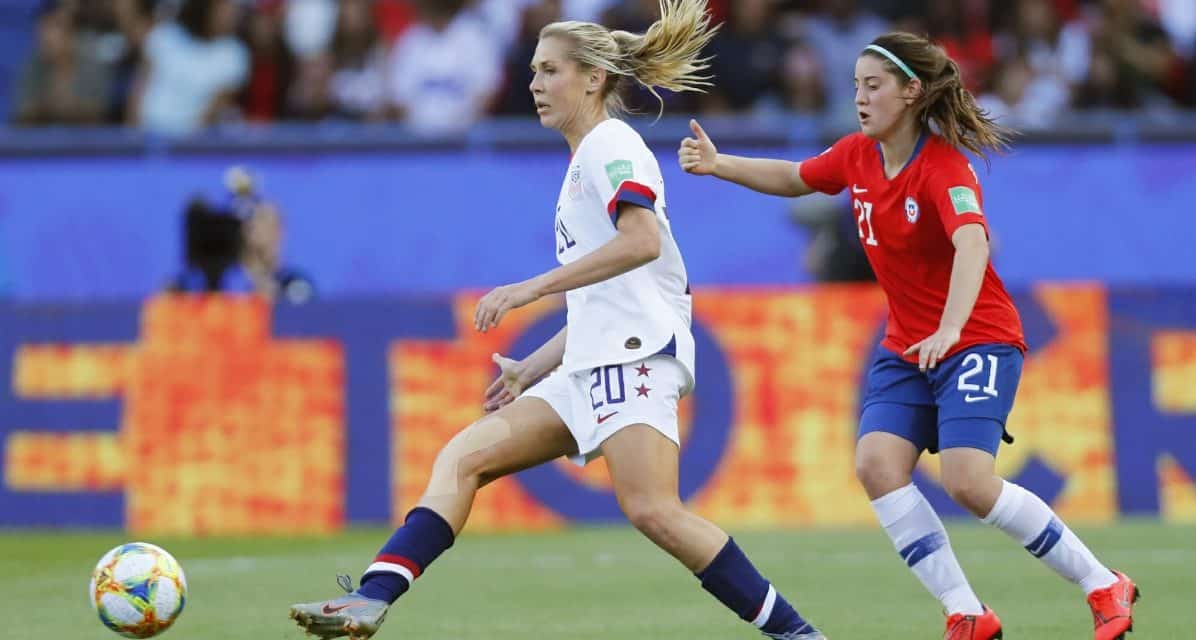 Allie Long was a member of the USWNT that captured the 2019 Women’s World Cup. (Michael Chow-USA TODAY Sports)

Three individuals who made an impact in soccer on three different levels will be inducted into the Suffolk Sports Hall of Fame.

They are among 20 men and women will will join the Hall in ceremonies that will be held at Watermill Caterers in Smithtown, N.Y. on Tuesday, May 26 at 6 p.m.

“This is a very special year for the Suffolk Sports Hall of Fame,” said Chris R. Vaccaro, executive director of the Hall. “We are celebrating a major anniversary, while honoring an all-star induction class. These are some of the finest individuals to represent not only Suffolk County, but their respective sports and organizations at-large.”

One of the winningest soccer coaches in state history, Eden has won more than 375 matches as a head coach, multiple state, Long Island and Suffolk County titles. He also is a member the Brentwood and Long Island Soccer Player Halls of Fame.

A Northport, N.Y. native, Long helped the U.S. women’s national team win the 2019 Women’s World Cup. She also played an important role in an NCAA Division I title for the University North Carolina. She has played professionally domestically, most recently for Reign FC (National Women’s Soccer League) and internationally for 11 years.

Reid, a Brentwood, N.Y. native, is one of the winningest active NCAA soccer coaches with 445 career wins and has been at UConn for the past 22 years. His teams have won four NCAA Division I crowns, played in 18 NCAA tournaments. He has been named national coach of the year four times.

To buy tickets for the event, visit:

THE THREE FINALISTS: For the women’s MAC Hermann Trophy 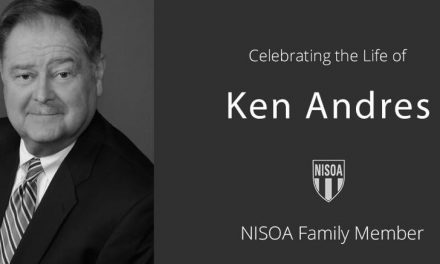