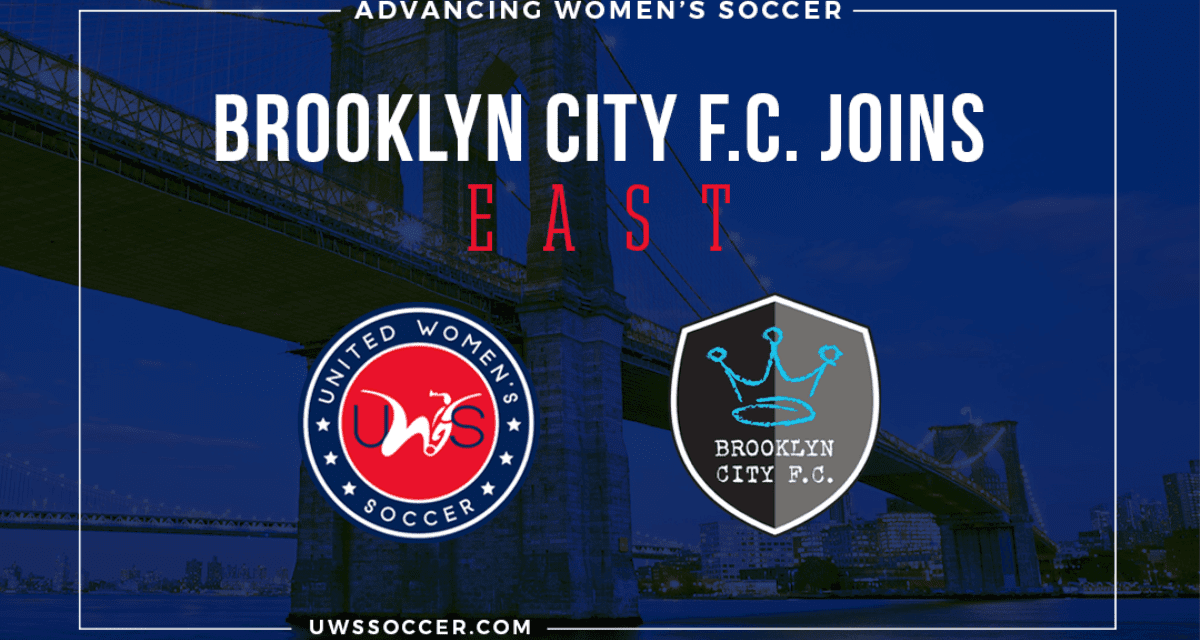 Coached by former U.S. international goalkeeper Kim Wyant, the team will play in the East Conference and play at the Poly Prep Country Day School in south Brooklyn.

“We are excited that elite women’s soccer will return to the Brooklyn community this summer,” UWS commissioner Joe Ferrara, Jr. said. “Talks with Brooklyn City F.C. have been ongoing for a couple years now, which signifies a conscientious approach to operating a team at a high standard. I am familiar with several members of the staff and they have the experience of operating a high-quality women’s soccer franchise.”

The Poly Prep facility has been used by USL League Two and NCAA Division I programs.

“From our inception, launching a women’s first team has been a top priority,” Brooklyn City FC president Jesse DeLorenzo said. “After evaluating available options, it was clear that UWS shares our genuine commitment to raising the standard for women’s soccer, to providing a professional environment for competitive female players, and offering a compelling match experience for our club supporters and the Brooklyn community as a whole. We could not be more eager to hit the field next summer.”

“I’m incredibly thrilled to be given the opportunity to lead the new Brooklyn City F.C. women’s team,” Wyant said. “The organization has demonstrated a commitment to creating and maintaining an excellent soccer environment for women and girls, and Brooklyn is ready for a top-level women’s team. We’ll be able to build a fantastic and dynamic squad with the commitment and resources from the Brooklyn City F.C. club leadership. The coaching staff is already in the process of recruiting and identifying players, and we look forward to the team’s inaugural kickoff next May.”

The club will announce tryout dates in Brooklyn. Interested players should visit the Brooklyn City F.C. website by clicking HERE to register for more info. 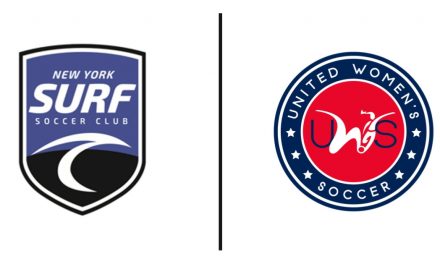 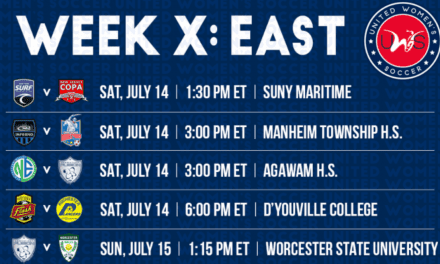 UP FOR GRABS: 5 teams battling for spot in UWS East championship game 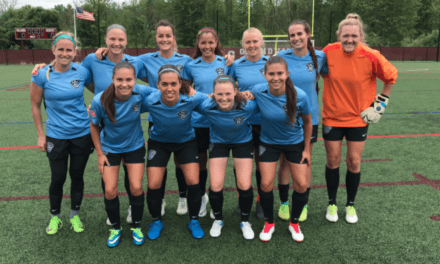 HOUSTON, WE HAVE A FINALIST: Aces down Calgary in UWS semis