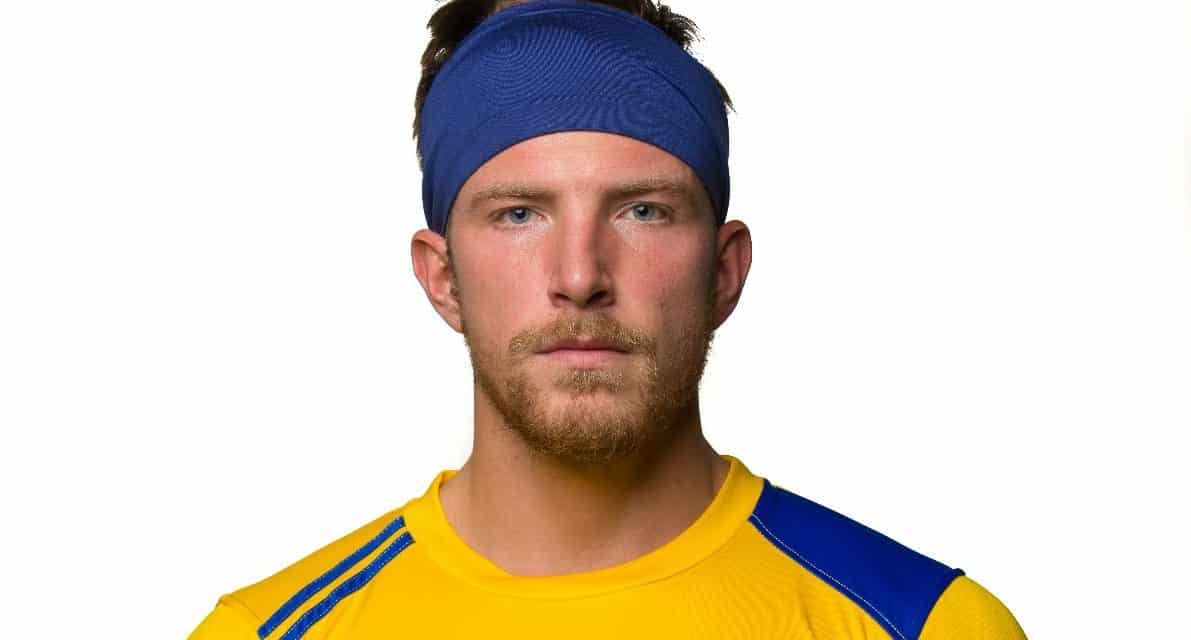 Peter DiLorenzo scored his first goal of the season for Rochester. (Photo courtesy of the Lancers)

HENRIETTA, N.Y. — The Rochester Lancers put on their most complete performance of the Major Arena Soccer League season as they dropped a 7-3 decision to the Harrisburg Heat at the Dome Arena on Saturday night.

The Lancers came within 4-3 of the Heat in the third quarter before the visitors pulled away.

Dylan Hundelt recorded a hat-trick and Daniel Villela added a goal and three assists for the Heat (5-2), which has won all its five matches against Rochester (0-8) this season.

Gary Boughton, Peter DiLorenzo and Michael Cunningham, who recorded the team’s first power-play goal of the season, scored for the hosts.

Harrisburg grabbed a 3-1 first-quarter advantage, scoring in the opening and closing minutes.

Only 45 seconds after the opening kickoff, the Heat grabbed a 1-0 lead as Hundelt powered a JJ Gibson pass from the left side past goalkeeper Brian Wilkin. The Lancers equalized at 4:27 as they took advantage of free kick after Jeremy Ortiz was fouled. Boughton, off a Cunningham feed, ripped a shot into the upper right corner past keeper Jesus Molina. Harrisburg retook the lead on Hundelt’s second goal as he slotted home a Villela rebound off the boards at 6:25. Tom Mellor got on the scoring sheet for the visitors for the first time this season, connecting with 53 seconds remaining in the period.

After battling through a scoreless second quarter, the teams traded goals in the next period.

Harrisburg increased its lead to 4-1 as Villela slipped in a Matt Braem assist past Wilkin at 4:58.

The Lancers had a golden opportunity to slice the margin in half after Dom Francis was assessed a blue card for a hard tackle on Anthony Rozzano. Gary Boughton took the ensuing shootout attempt, but Molina made a kick save. But Cunningham made sure the home supporters had something to celebrate as he scored a power-play goal through a Godoi feed, converting from the near left side at 9:00.

DiLorenzo struck for his first goal as a Lancer at 10:35 as Dan Reger fed him from the left wing to cut the lead to 4-3. After a timeout, the Heat restored its two-goal advantage 36 seconds later as Francis tallied at 11:11, his 11th goal against the Lancers.

Harrisburg pulled away in the fourth quarter. Elton de Oliveira put in a Mellor free kick at 2:38 and Hundelt scored short-handed for his hat-trick, beating Wilkin from an extreme angle on the left side for a 7-3 margin at 6:34.

The Lancers will receive a bye next weekend before resuming MASL action against the Heat for the sixth and final time this season at the Farm Show Arena in Harrisburg, Pa. on Sunday, Jan. 19 at 5:05 p.m.

They return home to the Dome Arena for back-to-back matches later this month. Rochester will host the Baltimore Blast in Henrietta, N.Y. on Friday, Jan. 31 as the Lancers will induct 20 members individuals who have made a difference into their indoor Wall of Fame.

IT’S MILLER TIME — AGAIN: Lancers coach will come out of retirement, will suit for his NPSL team 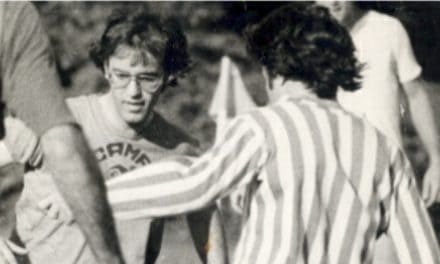 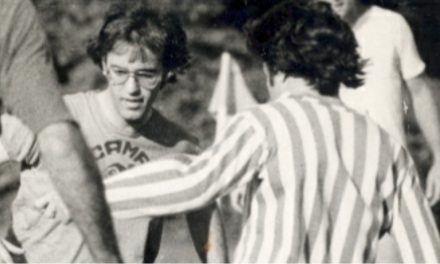