20 IN 2020: Lancers to induct those who have made a difference into their indoor Wall of Fame 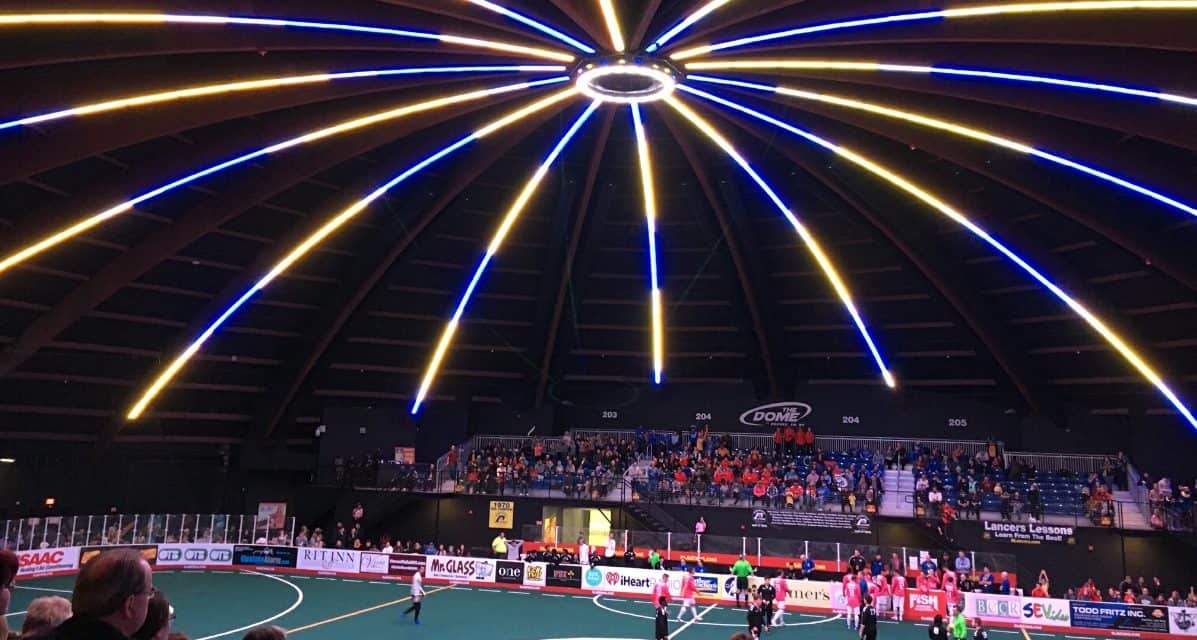 The Rochester Lancers will honor 20 members of their organization and those outside of it who have made a difference in their indoor team since it was established in 2011.

They will be inducted into the Lancers Indoor Wall of Fame prior to the Major Arena Soccer League team’s Jan. 31 game against the Baltimore Blast on Friday, Jan. 31 at 7 p.m.

“Having 20 friends loyal to this team since 2011 is special,” Lancers owner Salvatore “SoccerSam” Fantauzzo said. “Everyone involved does this for the good of the game and every game is a party.”

* Doug Miller, former player who earned MASL MVP honors at the age of 46 and who is the head coach of the Lancers indoor and outdoor squads

* Elliot Fauske, an original member of the team and a current TV commentator

* Gary Boughton, a current member of the squad — a midfielder-forward — who was on the 2011 team

* Jeremy Ortiz, another original player who is a midfielder-forward the Lancers’ 2019-20 side

* Kyle Manscuk, a 2011 Lancer who is the team physicians assistant

20 IN 2020: Lancers to induct those who have made a difference into their indoor Wall of Fame 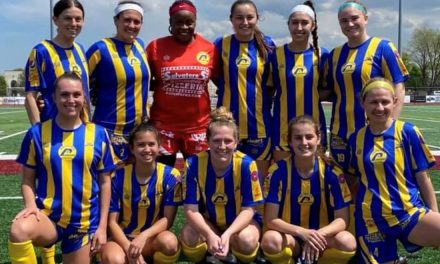 BACK TO BACK: Lady Lancers play twice on the road within 21 hours 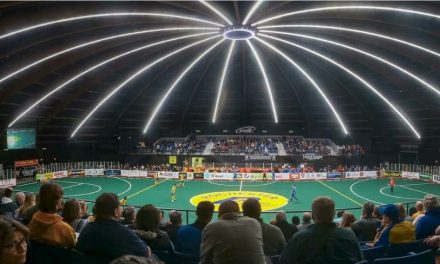 PLANNING TO BULK UP: Lancers owner seeks ‘heavy-duty players to make a difference’

HEADING FOR THE TROPICS: Lancers visit the Sunshine State to meet the first-place team