CHICAGO – The U.S. men’s national team will open its 2020 schedule with an international friendly against Costa Rica at Dignity Health Sports Park in Carson, Calif. Feb. 1.

The game will serve as preparation for the rest of the year as the USMNT will compete in the Concacaf Nations League semifinal in June and the start of 2022 World Cup qualifying, which kicks off in September.

“The chance to play against a likely World Cup qualifying opponent is fantastic,” USMNT head coach Gregg Berhalter said. “As we continue to develop, it’s important to challenge our group against a variety of different opponents. At the end of a January camp, we want the players to have a chance to put all the work to the test.”

The USMNT will open its camp with training and closed-door scrimmages from Jan. 5-25 at the Aspire Academy in Doha, Qatar, before returning to Los Angeles ahead of the Costa Rica friendly.

The will take a first opportunity to experience the football facilities, customs, weather, and other logistical and performance considerations in the host nation. Utilizing similar opportunities prior to the World Cups in South Africa and Brazil proved extremely beneficial in the team’s planning and preparations.

“Our priority is to qualify for the 2022 FIFA World Cup in Qatar, so it’s certainly a big benefit to get a head start on experiencing the facilities, environment and culture of the tournament hosts,” Berhalter said. 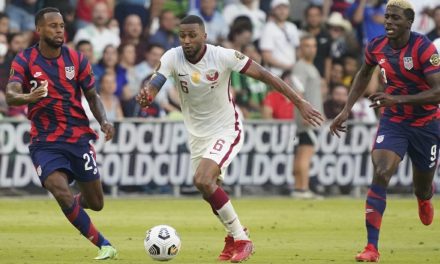 AIMING FOR SWEET 17: USMNT can set victory record for a year with a win vs. Bosnia 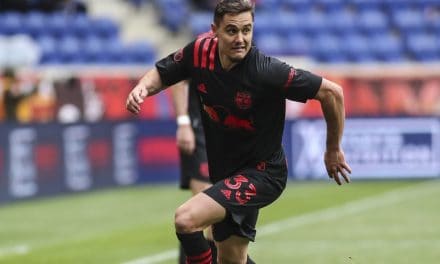