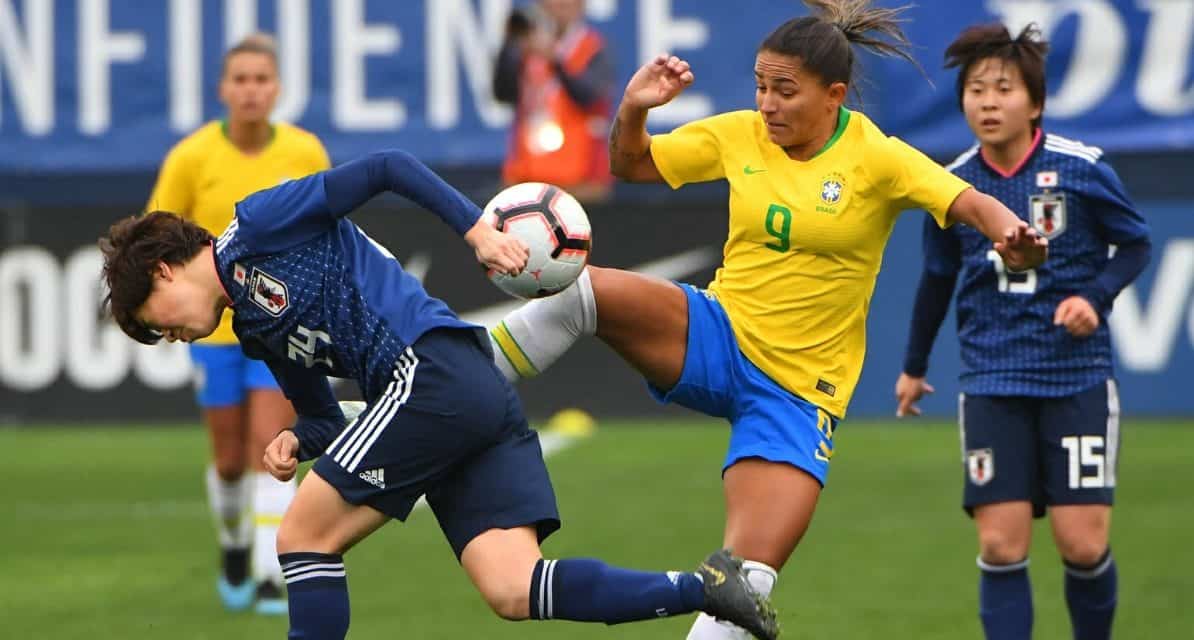 That’s what the North Carolina Courage keeps on doing.

If you count the last year the team competed as the Western New York Flash in Rochester, N.Y., the Courage has won three of the past four league championships — 2016, 2018 and 2019.

After moving to Cary, N.C. for the 2017 season, the club has won three consecutive Supporters Shield crowns.

Coached by Long Island resident Paul Riley, the Courage endured the period when it lost several key players to the U.S. women’s national team for the Women’s World Cup. North Carolina finished the regular season with a 15-5-4 mark while scoring 54 goals.

If there were any doubts about North Carolina’s talent and desire, you only had to look toward the final.

The Courage rolled to a three-goal halftime lead before securing its second consecutive league title and third in the last four years behind a 4-0 triumph over the Chicago Red Stars Oct. 27.

Brazilian international forward Debinha, named the championship game MVP, Jess McDonald, Rockville Centre, N.Y.’s Crystal Dunn and Sam Mewis found the net for the Courage, which managed to slow down Chicago striker Sam Kerr, regarded by many observers as the best women’s player in the world.

But it would have taken much more than just one player to overcome the Courage on a beautiful North Carolina afternoon before a sellout crowd of 10,227 at Salhen’s Stadium at WakeMed Soccer Park.

Former U.S. international Heather O’Reilly, playing in the final game of her illustrious career, started at right back and received a standing ovation from the fans when she left the match in the 89th minute. 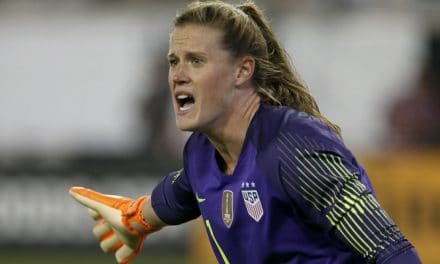 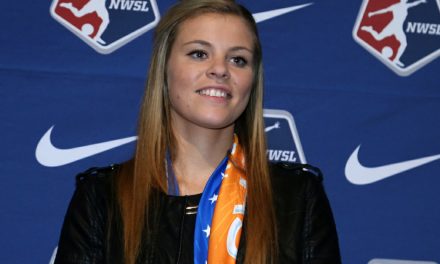