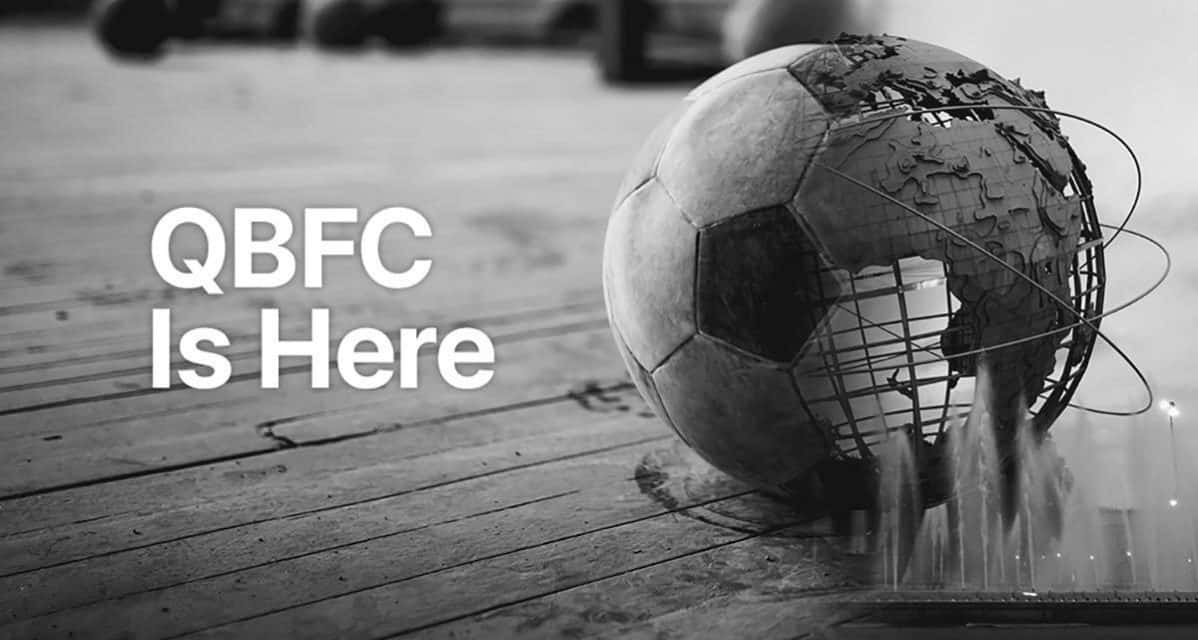 On that day, Queensboro FC, an expansion team in the USL Championship, announced that it will begin playing in 2021, with a familiar face running the soccer side of things — David Villa.

Villa is quite familiar to soccer fans worldwide, having helped Spain capture its first World Cup in 2010 and starring for New York City FC from 2015-18.

“I lived and played in New York for four years. I know what a special place Queens is,” Villa said. “I love the cultures, the food, the people and their passion for life and, of course, soccer. There is no other place like it in the world. It’s a dream to help build this football club in Queens and I couldn’t choose a better location.”

“We are excited to bring a USL Championship club to Queens,” Krane said. “Queens has a large, passionate and knowledgeable community of soccer supporters and players from all over the world and deserves a club to call its own. We look forward to working closely with the community to establish Queensboro FC as not just a leading organization in professional soccer but also as a proud ambassador of Queens. Together we will accomplish great things on and off the pitch.”

The club will host home matches in a new stadium at York College in Queens and hopes to host select matches at Citi Field, home of the Mets. York’s soccer stadium is under construction. The venue will feature a new artificial turf surface and is expected to be completed in 2020.

“As a passionate soccer fan who has also played my entire life, I know how this game gives back, New York City Council member Francisco Moya said. “Soccer teaches so many great lifelong lessons: the value of teamwork, hard work and perseverance, to name a few. These are qualities that embody the Queens community and having a team of our own is very exciting.” 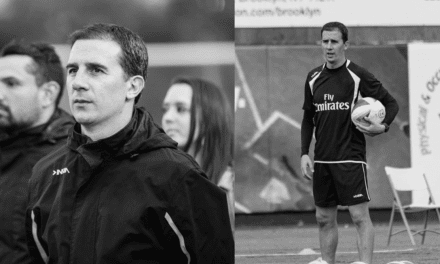 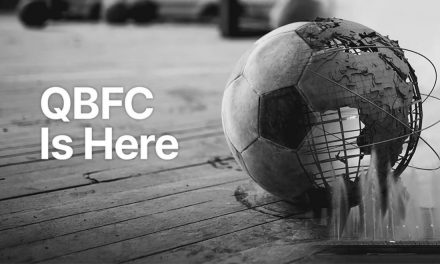 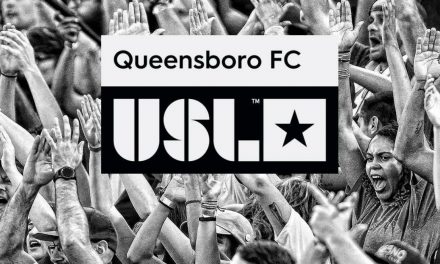