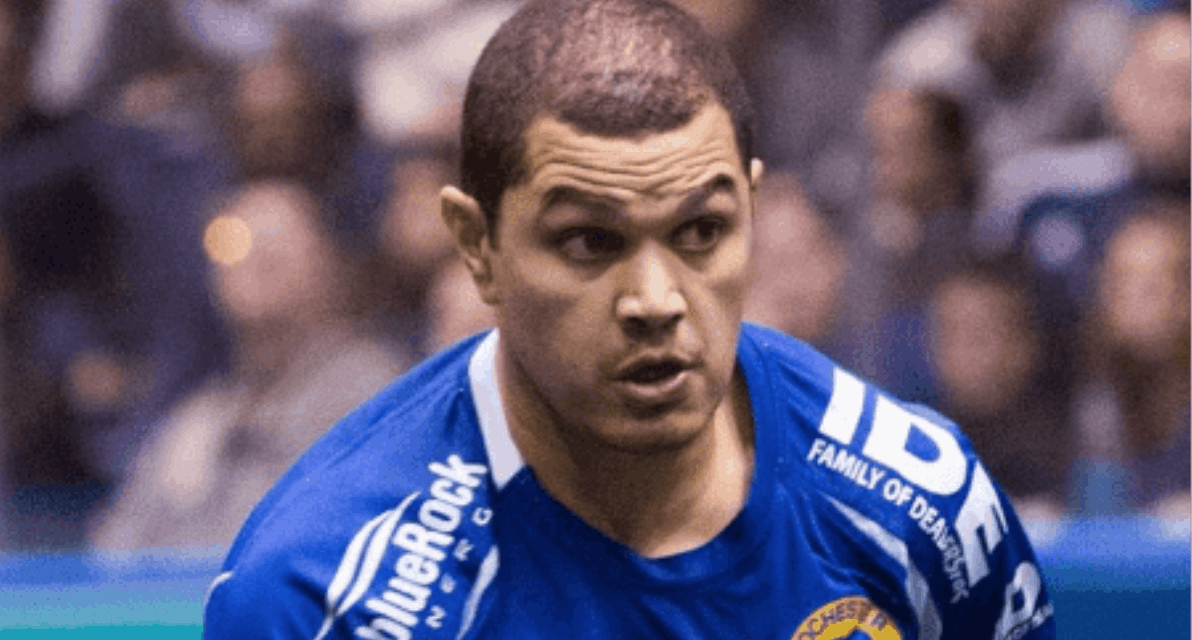 Jeremy Ortiz became the first Lancer this season to score twice in a game. (Photo courtesy of the Lancers)

The Rochester Lancers might have gone down to an 8-4 defeat to the Harrisburg Heat on Saturday night, but their performance, especially in the first half, was a marked improvement over their other games this Major Arena Soccer League season.

They played with more intensity before Harrisburg (3-1) pulled away in the third quarter. Dominic Francis, who has eight goals in three games vs. Rochester (0-4), and Ty Hall each tallied twice for the Heat. Jeremy Ortiz scored two goals and Michael Cunningham and Anthony Rozzano once for the Lancers.

In what was their finest quarter and start of the young season, the Lancers dominated the first period and wound up with a 1-1 deadlock at the Farm Show Arena.

They out possessed the Heat, won many more first and second balls, utilized the boards better, exhibited much better positioning, which helped slow down the hosts’ attack and allowed Rochester to block more shots. The Lancers also outshot the Heat in the first quarter, 6-4.

Despite that impressive beginning, the Heat took the lead at 13:59 when Julian Escobar scored into an empty net when Ortiz and goalkeeper Brian Wilkin went for the ball. Ortiz slipped and Wilkin could not recover on the right side, leaving an open goal for Escobar.

The Lancers struck back quickly, as Cunningham converted a left-wing feed from Diego Mayanga on the right side of the net past goalkeeper Jesus Molina with 33 seconds remaining in the period.

Rochester came out strong in the second quarter but could not score during a power play after Hall was slapped with a two-minute penalty for tripping co-captain Gary Boughton midway through the period. Hall got a measure of revenge, lifting Harrisburg into a 2-1 edge with the lone goal of the period, slotting a shot from atop the penalty area off Danny DiPrima’s set piece at 12:51.

Wilkin produced a strong opening half. He denied Marcel Berry and Patrick Thompson on back-to-back shots at 13:24 of the first quarter and frustrated Barry again from point-blank range at 4:28 of the second.

The Heat pulled away in the third quarter, outscoring Rochester, 5-1. William Eskay, off a Tom Mellor feed at 1:19 and Barry at 2:26 gave the hosts a 4-1 cushion. Ortiz scored to cut the lead to 4-2 at 7:44, but Harrisburg closed out the period with two consecutive goals as Hall stole the ball to convert at 9:43 and Francis fired a shot over Wilkin at 11:33.

Francis (2:52) and Elton de Oliveira (5:50) scored for Harrisburg in the final quarter.

After Molina stopped Frankie Ciliberto’s shootout attempt at 7:30, Ortiz recorded his second goal of the night (9:11) and Rozzano (9:37) his second of the season.

The Lancers will ring in the new year at the Dome Arena the following week as they host the Florida Tropics on Friday, Jan. 3 at 7 p.m. and the Heat again on Saturday, Jan. 4. 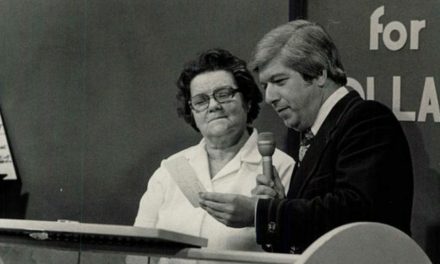 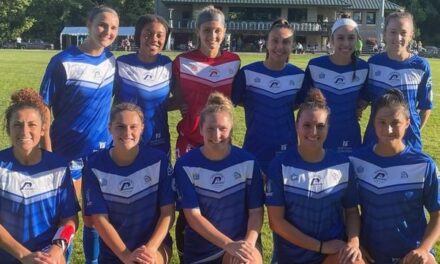 ONE FOR THE ROAD: Lady Lancers win, extend unbeaten streak to 4 games 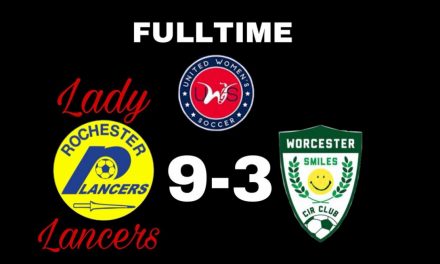