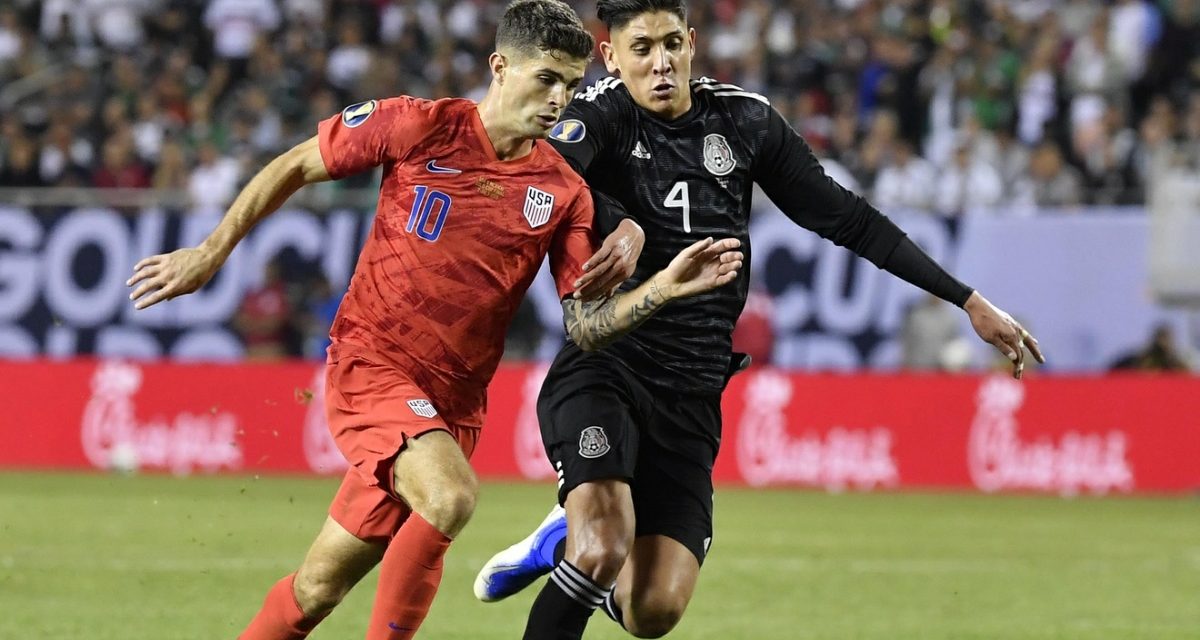 CHICAGO – For the second time in three years, midfielder Christian Pulisic was named the U.S. Soccer male player of the year, the organization announced Thursday morning.

One of 25 players to win the award since was instituted in 1984, Pulisic also became the seventh player to earn the honor more than once, following Donovan (four); Clint Dempsey and Kasey Keller (three); Jozy Altidore, Marcelo Balboa and Tim Howard (two).

The voting margins for the award were very close, with Pulisic receiving 38 percent of the votes, closely followed by Jordan Morris (35 percent). Weston McKennie rounded out the top three with 13 percent.

Splitting time between midfield and the wing, Pulisic became the youngest USMNT player to record 10 international career goals with his finish in the 1-1 draw with Chile in Houston March 26. That was the first of five goals to go along with three assists in 2019. Pulisic helped power the USMNT through the Concacaf Gold Cup, adding three goals and three assists en route to the team’s runner-up finish and a place for him on the tournament Best XI. He also led all USMNT players with four selections as man of the match.

Having secured a high-profile transfer to English Premier League side Chelsea in January, Pulisic was loaned back to Borussia Dortmund where he appeared in 13 more matches across all competitions and closed out his tenure with three goals and two assists.

Pulisic embarked on the next stage of his career in August, and though it took a little time to get settled. the Hershey, Pa., product has been on fire of late, contributing five goals and four assists in 19 competitive matches, including a three-game scoring streak in the league.

With a hat-trick in the 4-2 win at Burnley Oct. 26, Pulisic became the second American to register three goals in a Premier League match and the youngest in Chelsea history.

MUST WIN, MUST SCORE: USMNT needs victory plus goals vs. Canada

OFFSIDE REMARKS: The WCQ challenges that lie ahead for USMNT