The Americans lost to Japan, 4-3, on a pair of set-piece goals by captain Ozu Moreira.

The result dropped the USA to 0-2 in Group A, while the Japanese (2-0) climbed into sole possession of first place.

Alessandro Canale put the Americans into the lead with a diving header before Ozu, a defender, equalized from a free kick.

Teruki Tabata lifted Japan the lead with a bicycle kick before Canale another header to knot things up at 3-3.

The score did not last that long as Ozu scored immediately from a free kick again. 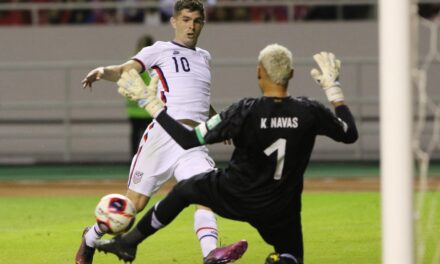 AND SO IT BEGINS: As the lone American on Chelsea, Pulisic is ready for banter 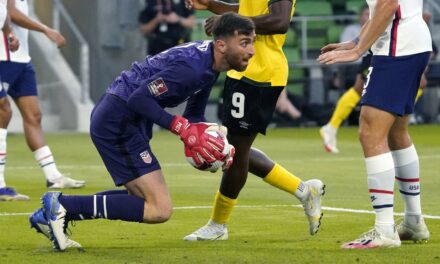 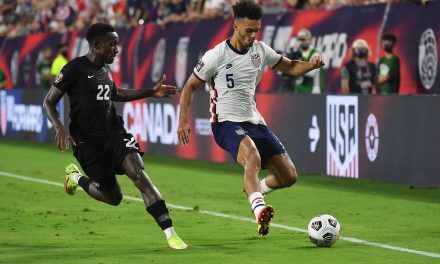 ADDING SOME PEPI TO THE ATTACK: 18-year-old ignites comeback to lift USMNT to 4-1 WCQ win 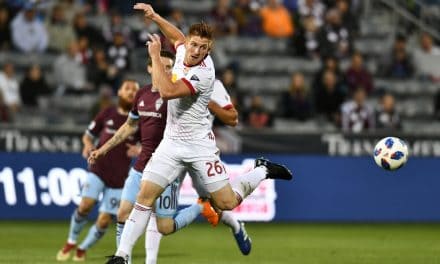 A LONG TIME COMING: Parker on his U.S. debut: ‘I just wanted to do whatever I could to make the team better’