ONE AND DONE: Report: NYCFC’s Parks to return to Benfica

So much for a possible permanent stay with New York City FC.

Midfielder Keaton Parks will return to Benfica in December after spending the 2019 Major League Soccer season on loan with NYCFC, Diario de Transferencias of Portugal reported.

The 22-year-old Parks endured a slow start this past season, but became a favorite under head coach Dome Torrent from the summer on and helped NYCFC capture the Eastern Conference title.

He started 14 games over 22 appearances while playing in 1,317 minutes. The Plano, Texas native recorded one goal and one assist before an injury sidelined him for a while.

In a mutual parting of the ways, Torrent left NYCFC earlier this month. 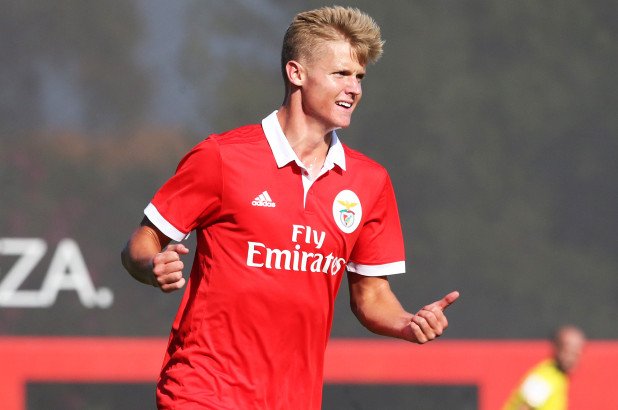