NEWARK, N.J. – For the first time in the Division I era, the NJIT men will make an appearance in the NCAA Tournament when the Highlanders visit Providence College in a first-round game at Chapey Field at Anderson Stadium Thursday at 7 p.m.

The Highlanders (10-4-4) captured the ASUN Conference title, the first in that league while winning the regular-season crown as well with a 5-1-0. Providence enters the game with a 14-6 record.

The Friars, who earned an at-large selection, will make their 10th appearance in the tournament.

The 48-team field and bracket for the tourney was announced Monday. Competition begins with the first round on Thursday. The top 16 teams in the field received byes and will compete in the second round Sunday. 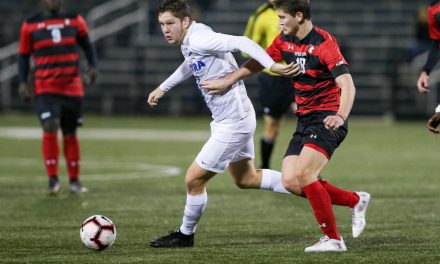 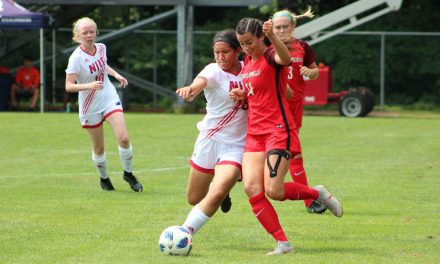