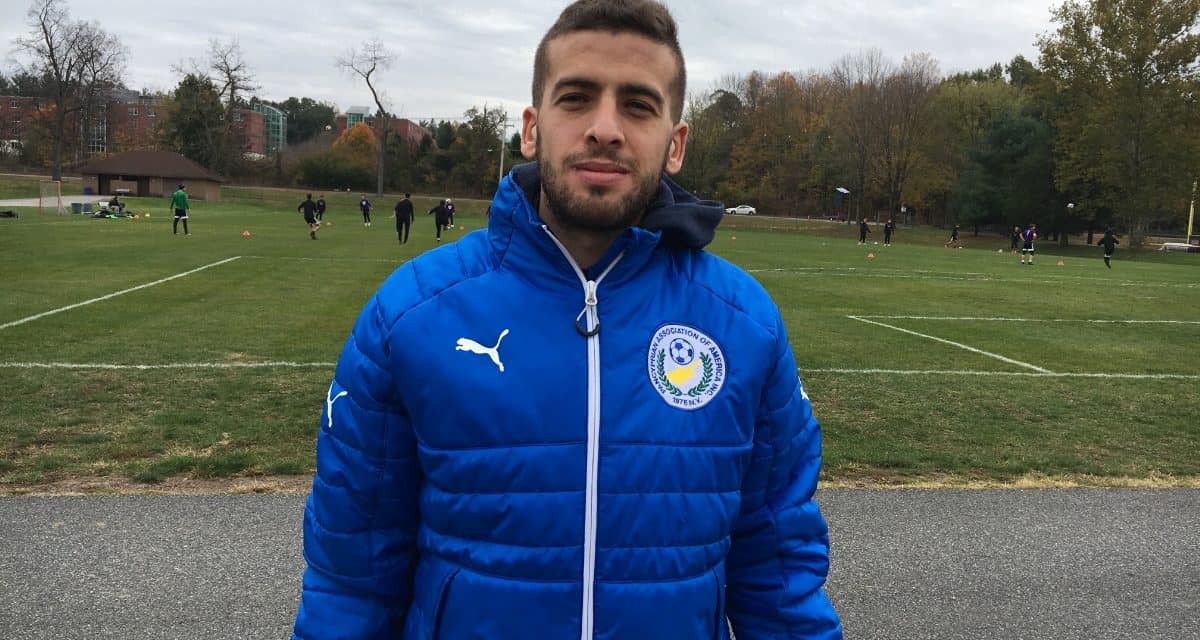 Andreas Iosifidis on the N.Y. Pancyprian Freedoms: “It’s like playing for your country sometimes. It’s more than just a soccer club.” (FrontRowSoccer.com Photo)

Andreas Iosifidis was destined to play soccer, perhaps even before he was born.

His father, Giorgos Iosifidis played for club and country in his native Cyprus. Andreas said he was introduced to the sport when he around was three- of four-years-old. He watched his father play for Apollon Limassol for which he starred for more than a decade.

“Since I remember, all I can remember him playing in the games,” he said. “My mom would take me. It wasn’t really a choice.”

And not surprisingly, Iosifidis took to the game quite quickly. You might want to call it soccer osmosis.

“It was very natural for me,” he said. “It didn’t take any real time to get into it. It was instant.”

Like many boys, they want to emulate and be like their father. “Of course, that’s all I wanted to do when I was younger: be him,” Iosifidis said.

Iosifidis never got an opportunity to perform for a top Cyprus team or the national side, but he competes for one of the leading sides in the Cosmopolitan Soccer League while wearing the colors of the N.Y. Pancyprian Freedoms.

“It’s like playing for your country sometimes,” he said. “It’s more than just a soccer club.”

The 5-10, 150-lb. midfielder hasn’t been able to play in recent weeks, nursing a tarsal bone injury. While he wants to be back on the field as soon as possible, Iosifidis realized returning too early could mean the possibility of re-injuring it and losing even more time.

“He’s been rather unfortunate with some injuries, but when he is on the field for us, he really is a key player,” team captain Andreas Chronis said. “He’s had some really tough games with some great balls and with some individuality. He’s one of those players who can make the difference. He might not be seen the whole game and it could be a 0-0 game and he’ll have one or two great plays where he’ll score or assist. He is a vital component to our team in the midfield, for sure.”

Six years ago, Iosifidis journeyed to the U.S. to get an education. He attended Nassau Community College for two years and transferred to Hofstra University to complete his education.

“It was good,” he said. “With Nassau, we went twice to the regional championship against Suffolk. We lost both times, but it was a good initial college experience for me. At Hofstra, we won the regular season twice and the conference championship my first year. We went to the NCAA tournament and we lost to Georgetown in the second round.”

Then came an opportunity to play with the Freedoms.

“I knew about the team and they knew about me,” Iosifidis said. “So, it wasn’t really difficult to get in touch.”

Since he hails from Cyprus, competing for the Pancyprians has had an extra significance for Iosifidis.

“It’s really a nice experience because the club, the owners … founded more than a Sunday league soccer club,” he said. “They founded this soccer club [when there were] some tensions back home in 74-75. They are trying to promote the Cyprus issue through soccer. That’s why there are a lot of people involved from the committee and the whole Greek-Cypriot community of Astoria.”

When he isn’t competing for the Pancyprians has pursued his master’s degree in data analytics at Touro College while working for a company that manages the school in Manhattan.

“It’s really nice to play after a week of working and studying,” Iosifidis said. “It’s good to get out of the routine and forget everything for 90 minutes.”

Like team owners and officials and teammates, Iosifidis has set some lofty goals for the club. That just follows its tradition of winning and bringing home championship and cup trophies.

After meeting Zum Schneider FC 03 in a CSL match at Belson Stadium at St. John’s University on Sunday, Nov. 17 at 8 p.m., the Pancyprians visit Brockton United FC at Everett Memorial Stadium in Everett, Mass. for a third-round Open Cup qualifying match on Sunday, Nov. 24 at 12:30 p.m.

“Winning the league again for sure, the State Cup and then go as far as we can in all the other cups, the [Lamar Hunt U.S.] Open Cup, the Amateur Cup.”

“The club has this culture of winning. So, losing isn’t really an issue. It’s not a choice, even in the U.S. Open Cup. Every time we step onto the field the idea is to win. There’s no other way.” 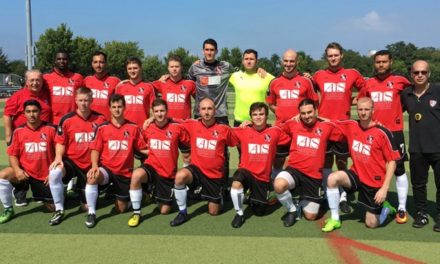 HAPPY THANKSGIVING: From the staff of FrontRowSoccer.com 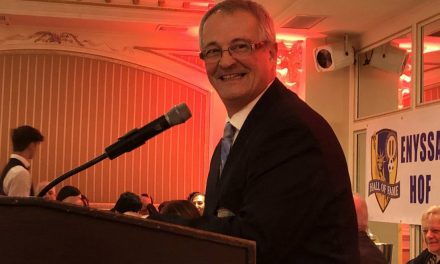 LOCAL STORY NO. 10: The passing of LISFL president Gus Xikis