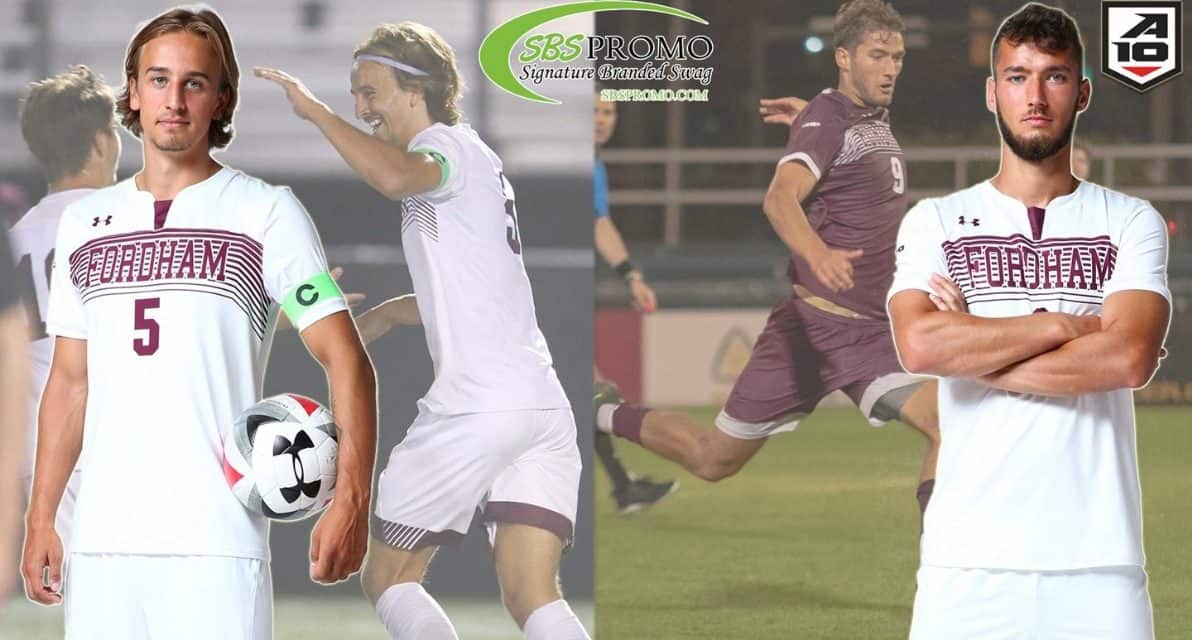 NEWPORT NEWS, Va. – Fordham University senior defender Joergen Oland was named the Atlantic 10 defensive player of the year for the second season in a row and first team honors in a vote by the league’s head coaches.

Senior forward Johannes Pieles earned a spot on the Atlantic 10 Academic All-Conference team in a vote by the conference’s sports information directors.

Oland joined Anthony Manning (Saint Louis University, 2013 and 2014) and Patrick Hannigan (Temple University, 2003 and 2004) as the only players to win the award twice. His honor marked the third consecutive year that a Fordham player has been named defensive player of the year, which began with Matthew Lewis in 2017. It also was the fourth time a Ram received the honor, beginning with Ryan Meara in 2011.

Oland led the Fordham defense to a 1.14 team goals-against average, which ranked fifth in the league, and six shutouts, third in the league. He also contributed four goals and one assist for nine points, good for second on the team in goals and points.

A week after being named to the CoSIDA Academic All-District Team, Pieles earned a slot on the Atlantic 10 All-Academic Team. Holding a 3.94 GPA as a finance major, he has appeared in 18 of 19 games this season, making 17 starts. He has recorded two goals for four points and has one game-winning goal. That goal came in a victory over George Mason University Oct. 26.

Oland, Pieles and Fordham host the University of Rhode Island in an Atlantic 10 Championship semifinal at Jack Coffey Field Friday at 1 p.m. 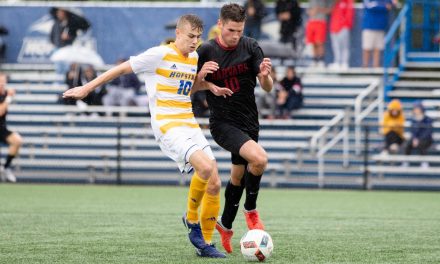 AN OSCAR-WINNING PERFORMANCE: Ramsay leads Hofstra men to 1st win of the season

BEST START IN A DECADE: St. John’s men want to continue their run