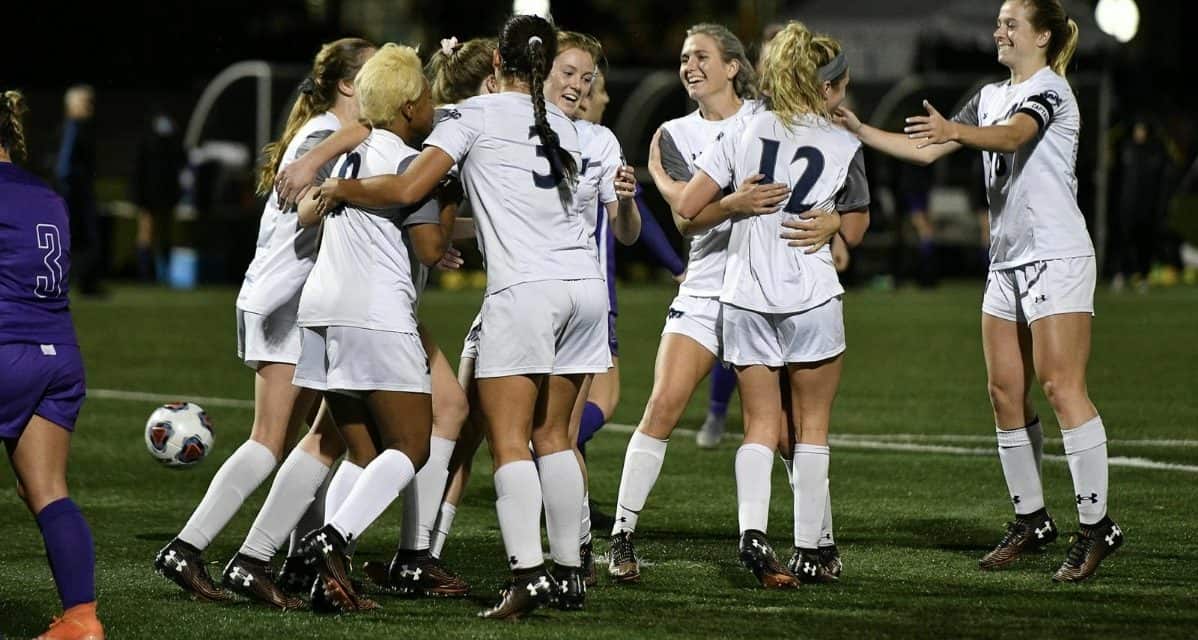 The Hawks, winners of 13 consecutive games, captured their fourth consecutive Metro Atlantic Athletic Conference championship with a 6-0 win over Fairfield University Sunday. Sarina Jones was named the MAAC Championship Most Outstanding Player, while Jill Conklin, Jess Johnson and Lauren Karabin were selected to the All-Championship Team.

Monmouth (14-2-2) returns to the NCAA tournament for the fourth straight season and the seventh time overall. The Hawks played at Virginia in 2016 and 2018, at Princeton in 2017, at Penn State in 2007 and 2013 and at Maryland in 2009. Monmouth is looking for its first NCAA Tournament victory and enters the match as one of three teams in the country without a loss away from home this season.

Brown enters the game with a 14-1-2 record, including a perfect 11-0-0 home mark. The Bears are unbeaten in their last nine games and finished the season as the outright Ivy League Champions with a 6-0-1 record. Brown is making its first NCAA tournament since 1994 and is ranked No. 17 in the United Soccer Coaches poll.

Monmouth and Brown have played twice before, both in Providence, with Brown winning both games by 2-1 score. The last meeting came in 2010 and the first in 1988.

The winner will move on to play the winner of Florida State and South Alabama contest. 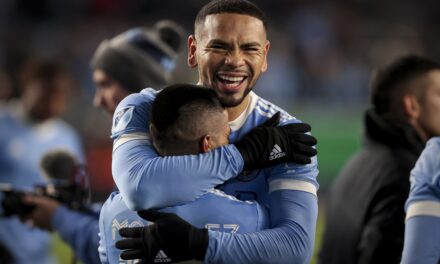 BETTER LATE THAN NEVER: After getting the go-ahead to play Callens stars on both sides of the ball 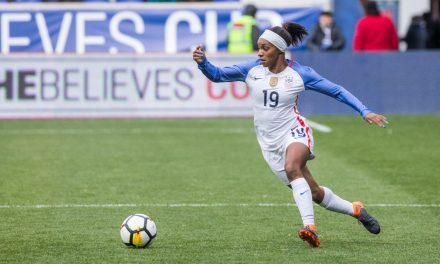 FIRST TIME FOR EVERYTHING: Dunn scores her first goal in Courage win 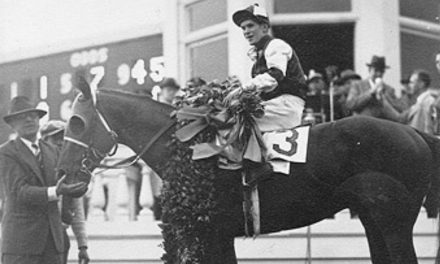 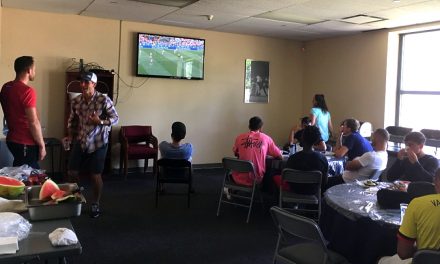