READY TO DO THEIR PART: Cosmos to raffle pink warm-ups for Breast Cancer Awareness Month 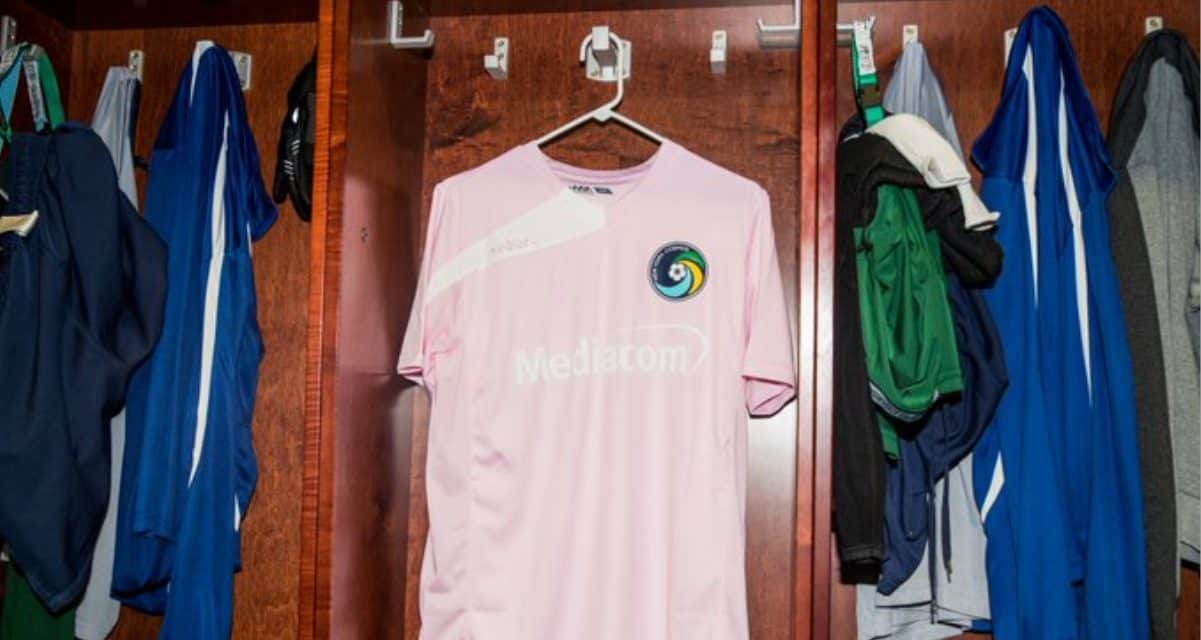 The Cosmos are ready to do their part in Breast Cancer Awareness Month.

The warm-up tops will be raffled off, with all proceeds going to NYU Winthrop Hospital.

“We’re very lucky being in the situation where we can try to give back and help out,” Cosmos head coach Carlos Mendes said. “It’s a very special. It’s something that so many people are affected by. Guys within the club and team somehow have been affected and touched by it. It’s a special evening and it means a lot. I’ve been around the game a long time and this month is always a very special one.”

The players are more than happy to support the club’s efforts.

“I think it’s important for me,” captain Danny Szetela said. “I lost my father to kidney failure when I was a young boy, 14-years-old. So, whenever anyone can help in any cause of cancer or any other illnesses, it’s a great opportunity for our club to show awareness of that disease or cancer. … I’ve heard men have had breast cancer, also. It’s a great cause.”

Forward Aly Hassan agreed. “That’s a great cause,” he said. “There’s a lot of people around the world who suffer from this.”

Players and coaches know of women who have battled breast cancer.

“I feel that every family in some way, or someone they know, a friend, family has been affected by it,” Mendes said. “We’re excited for Saturday to play in front of our home fans, home stadium. Very exciting game and a very special night, too.” 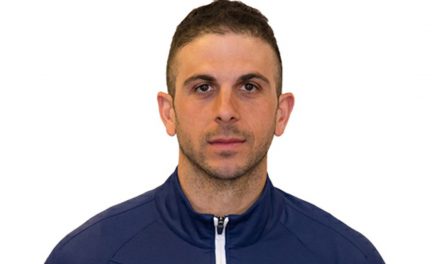 THE CHALLENGE: Cosmos B needs to continue to focus after taking huge leads 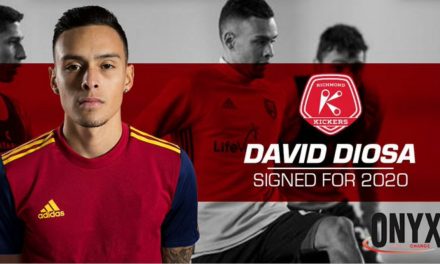