This year’s event will be headlined by a photo exhibition featuring the street soccer culture of NYC as captured by young people from around the city.

After the ribbon cutting ceremony, there will be a series of youth led soccer games to formally open the new Flushing Meadows Corona Park mini-soccer pitch.

The new mini-soccer pitch will be located in front of the Fountain of the Planets.

Among those expected to attend: 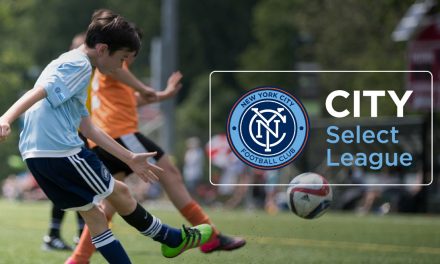 IT CAN BE A HIGH FIVE: But Vieira warns about Whitecaps ruining NYCFC’s club record bid 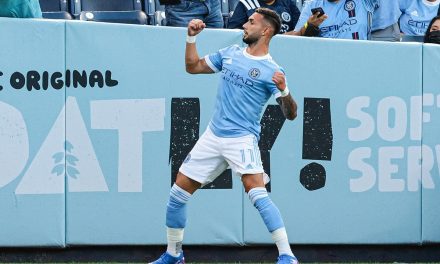 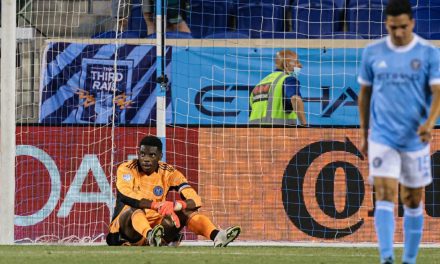 THESE FREE KICKS ARE COSTLY: NYCFC loses late lead and the game to the Crew