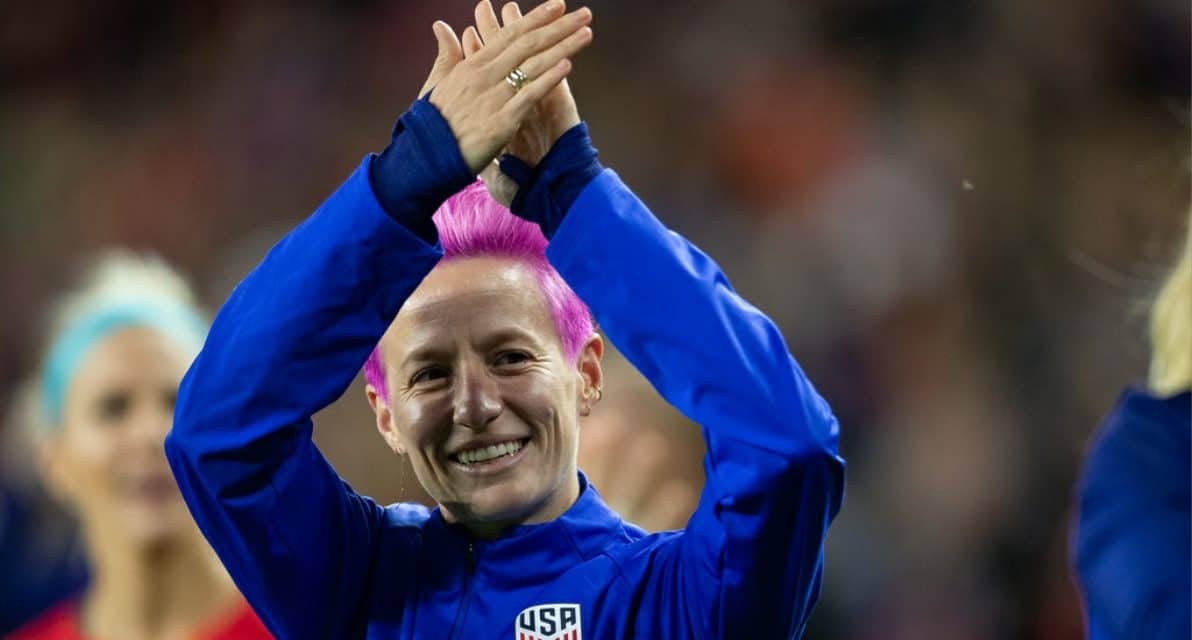 Megan Rapinoe, the co-captain of the U.S. women’s national team that captured the Women’s World Cup, Monday was named The Best FIFA women’s player of 2019.

Jill Ellis, who directed the Americans to their second consecutive World Cup title, was selected The Best FIFA women’s coach.

Forward Alex Morgan, one of the three finalists for the top player, finished the voting behind Rapinoe along with England defender Lucy Bronze.

U.S. players made up almost half of the first FIFA FIFPro Women’s World11 with Rapinoe, Morgan, midfielders Julie Ertz and Rose Lavelle and defender Kelley O’Hara being honored.

“It’s no easy thing to stand out on a team that is as talented and united as our Women’s National Team, but Megan’s World Cup performance was truly extraordinary, and I commend her for her fearlessness and leadership,” U.S. Soccer president Carlos Cordeiro said. “We are also extremely grateful to have five players on the FIFA FIFPro Best 11, and we sincerely thank everyone who voted to recognize Alex, Julie, Kelley, Megan, and Rose for their world-class performances this year.”

“Beyond making history as the first coach to win back-to-back Women’s World Cups, Jill has raised the standard for the women’s game to new levels. She is an icon of women’s football for us in the United States and we are very thankful that her peers have chosen to recognize her with this tremendous honor on the global stage.”

Rapinoe, the Golden Ball and Golden Boot winner at France 2019, was taken aback by her latest accolade.

“Wow. What an Incredible honor,” Rapinoe said. “First and foremost, I want to thank my family, friends, and Sue for being there for me every step of the way, from way back when I was a teenager, driving me hundreds of miles to soccer practices and games, all the way to today. Their support means so much to me. They have stuck with me through the tough times, provided laughter when I needed it, the tough love when I need it, and the cheering when I needed it.”

Rapinoe and Ellis received the awards at the 2019 The Best FIFA Football Award Ceremony in Milan, Italy, and the FIFA FIFPro Women’s World11 also was revealed as FIFA held its annual event. Lionel Messi of Barcelona and Argentina was named The Best FIFA Men’s Player for a record sixth time, and Liverpool’s Jurgen Klopp was named The Best Men’s Coach of the Year.

This year marked the fifth time an American woman has been named FIFA Women’s World Player of the Year following Carli Lloyd’s selection in 2015 and 2016, Abby Wambach in 2012 and Mia Hamm in 2001 and 2002, which were the first two years the award was presented.

“I would first like to congratulate the other nominees on their performances this year and thank them for being instrumental in elevating the level of women’s football,” Ellis said. “This award represents the efforts of our entire team, and I sincerely thank the players and all the staff for their dedication and expertise. They are an amazing and talented group of people and I was honored to work with them. Finally, I would like to thank our Federation for their continued support, and my family and friends for their constant love on this journey. This game has given me so much and I feel truly blessed to have been able to follow my passion into my career.” 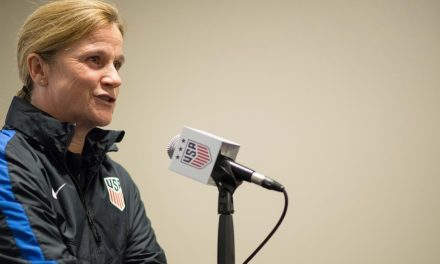 AND SO IT BEGINS: Ellis: 2018 will be about building relationships on the field while looking toward WWC qualifying 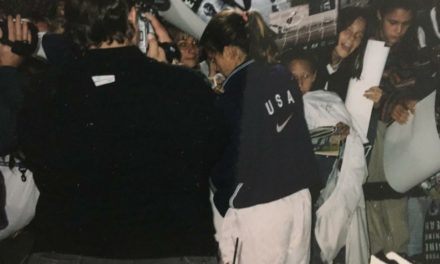