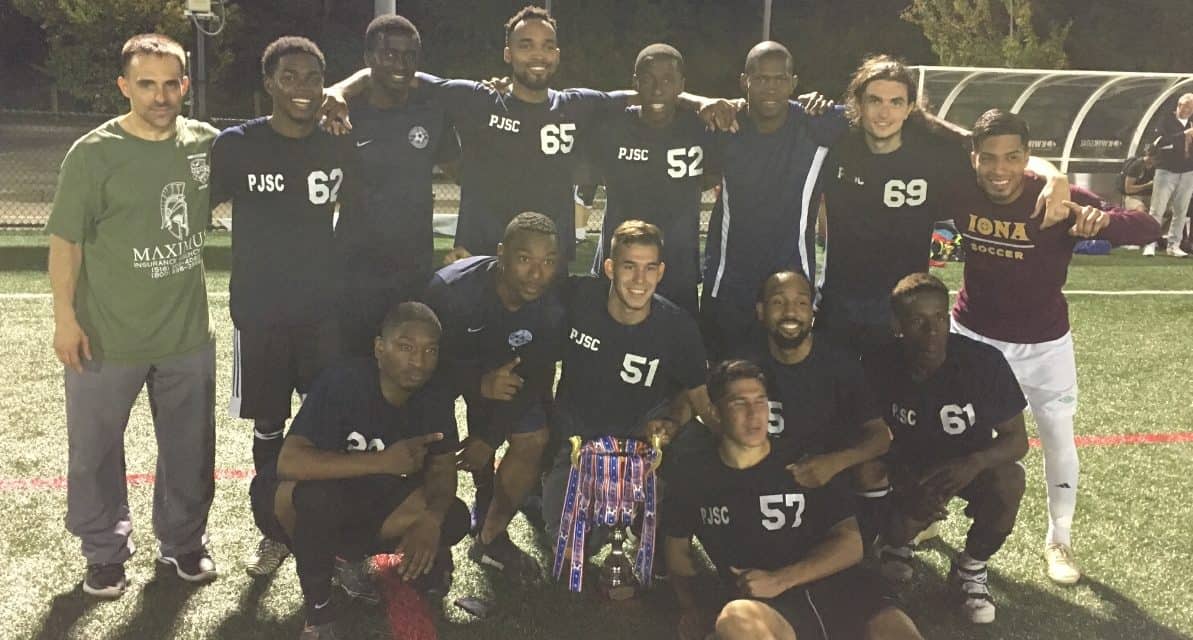 The Long Island Soccer Football League club booked a spot in next Sunday’s Rapaglia Cup at the Verrazano Sports Complex in Brooklyn. Port Jeff will meet the N.Y. Pancyprians in a semifinal match at noon.

Elysee Vilsaint, Akeem Morris and Mosiah Whyte found the net for Port Jefferson in the final, which pits the defending Premier Division winner against the cup champion.

The defending champions drew first blood in the ninth minute when Vilsaint powered a shot home from the right side past goalkeeper Alex Matovic.

Morris doubled the lead in the 81st minute when he drilled a shot from distance.

Only two minutes after he sent a penalty kick wide right of its target, Whyte had another chance to get on the scoreboard with yet another PK in the 87th minute. This time he had his chance saved by Matovic, but Whyte slotted the rebound home for the final score.

The competition is named after former LISFL president Tony Cangero, who passed away in 2004.

FROM DISAPPOINTMENT TO TRIUMPH: After Amateur Cup elimination, Lansdowne Bhoys bounce back in Open Cup qualifier 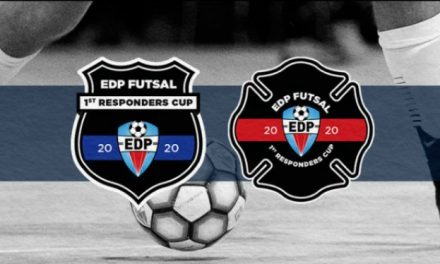 FOR A GOOD CAUSE: EDP to host EDP Futsal First Responders Cup March 21-22