“With the injuries we currently have to several World Cup players, and with two of our main priorities on the Victory Tour being spreading around the minutes and keeping players healthy for their clubs during this critical playoff push, it made sense to call in Casey and Kristen to give us options and depth for these games against what will be a tough Portugal team,” U.S. head coach Jill Ellis said. “Both players have been performing very well in the NWSL and I know they’ll fit right in with our group for these matches.”

Hamilton, 27, was named as an overage player to the U.S. Under-23 WNT roster that is headed to England for the four-team Nordic Tournament but will instead join the USA on the Victory Tour for her first senior team call-up. Her eight goals for the second-place Courage are tied for third in the NWSL. Short, who has 27 caps, has played in 18 of the 19 matches for the third-place Red Stars so far this season. 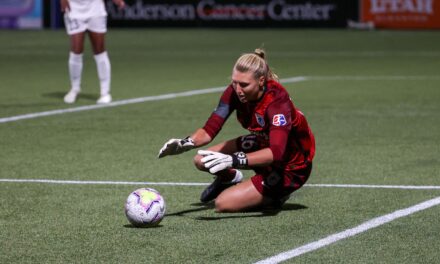 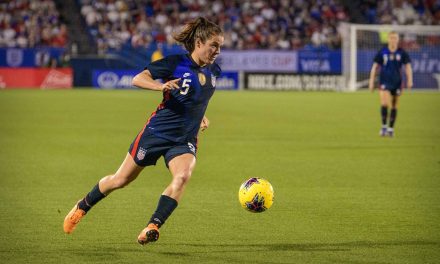