Sky Blue FC announced Monday that it will move its Aug. 18 game against Reign FC from Yurcak Field at Rutgers University in Piscataway, N.J. to Red Bull Arena in Harrison, N.J.

That decision is a small step in the right direction, something that should have been done years ago to test out the market closer to a major metropolitan area.

Now, Sky Blue FC must take a giant step by moving to a major market and rebranding itself.

In fact, the best way to do that is for the current owners, Phil and Tammy Murphy (yes, Phil Murphy is the governor of New Jersey), Steven H. Temares and Thomas Hofstetter, to sell the team (Hofstetter, I’ve been told, hasn’t been active with the club for several years).

While the owners must be given plaudits for having the passion of keeping the team alive, it is time for women’s professional soccer in this country to move up to the next level in light of the U.S. women’s national team winning its second successive Women’s World Cup title.

The team needs to move to a bigger market, whether it is in Philadelphia or southern New Jersey or north Jersey or the New York City area. The league needs to be there.

Let’s face it. The franchise has stagnated on and off the field.

The last two seasons has been nothing short of a disaster for the club.

Last year Sky Blue FC finished with a 1-17-6 mark, the worst in National Women’s Soccer League history. The club salvaged an even more embarrassing winless season by edging the Orlando Pride on the final day of its season via a 1-0 win.

It didn’t help matters amid reports of poor management and training facilities for the club, a team that included Carli Lloyd of Women’s World Cup and Olympic fame. Add other reports of housing and travel issues, you might understand why three 2019 draft picks were leery of joining the team. That’s no way to treat a legend like Carli Lloyd.

As Sky Blue FC prepares for its next game at Utah Royals FC Wednesday, the team already has equaled last season’s production (nine points) with a 2-3-10 record, still good for last place in the nine-team league. It must be noted that the squad is within striking distance of eighth-place Orlando (3-9-2, 11).

Not surprisingly, Sky Blue FC’s attendance has suffered with its decline. In 2018, it fell to a 2,531, last in the league.

This year? Aided by the 5,003 supporters who showed up for the 1-0 loss to the Washington Spirit on World Cup Return Night July 24, Sky Blue FC is averaging 2,001 (another big crowd is expected for the team’s Aug. 14 home encounter against the Chicago Red Stars). In case you were wondering the team was averaging 1,501 before the Spirit match. (While it might be comparing apples to oranges because of the teams’ respective stadium size, Portland Thorns FC averages 19,079 per game, while Sky Blue FC has totaled 14,006 spectators).

While Yurcak Field serves the Rutgers University athletic community well for soccer and lacrosse, a team that plays professional soccer in this country should not perform in a facility that houses 5,000 or so fans at its maximum and is located nowhere near a metropolitan area.

It is time to move the team to another city/area under new ownership. 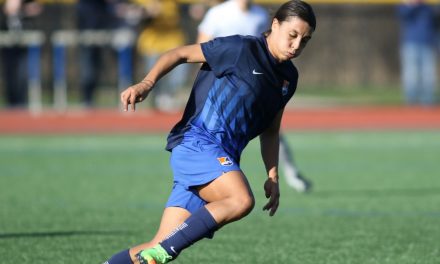 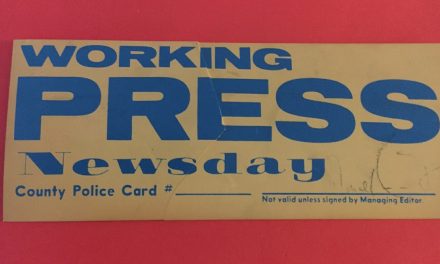 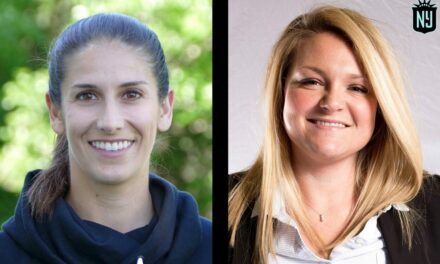