ARE THEY SEMI(FINAL) TOUGH?: Cosmos to tussle with San Diego for a chance at NPSL final 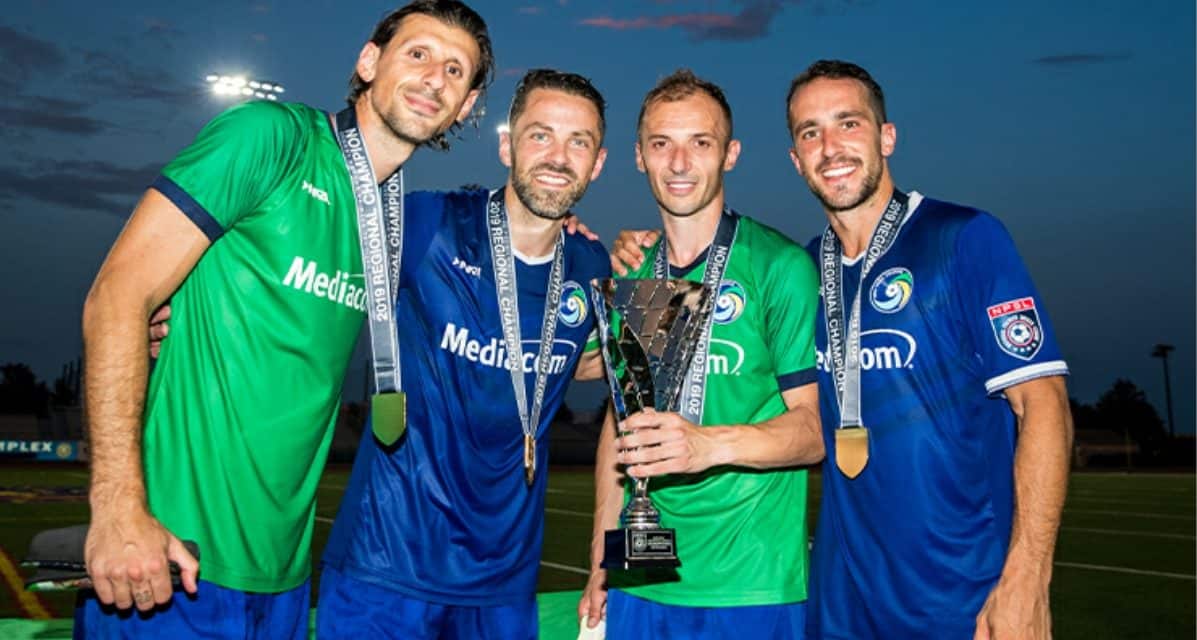 Danny Szetela (second from the left): “We go out and play to our game plan. We don’t change for anybody.”

UNIONDALE, N.Y. — The Cosmos realize they will face a difficult foe in Saturday’s National Premier Soccer League final, but they are more concerned about what they will do, and not what ASC San Diego does.

A lot is on the line at Mitchel Athletic Complex in Uniondale, N.Y. for the 7 p.m. match — an opportunity to play the winner of the Miami FC-SC Cleveland semifinal a week later on Aug. 3.

“We go out and play to our game plan,” captain Danny Szetela said. “We don’t change for anybody. What we’ve been doing has been working, scoring goals, winning games and now in the semifinals. We just have to go out and play our game and worry about ourselves doing the little things we do on the field to make sure we win.”

“The most important thing for me is looking at our team inside and be prepared like we were playing against Real Madrid,” he said. “No matter who we are playing against, we have to do our best.”

Cosmos players felt they will be in for a battle from San Diego, which has been exceptional in the postseason. The Cosmos enter the game with a near perfect NPSL mark, including

“They’re in the semifinals, so they’re going to be a quality team,” Szetela said. “Probably the best team we’ve played so far.”

“Whatever team we’re playing is good enough to be where we are,” said defender Kevin Venegas, who trained with ASC San Diego before he joined the Cosmos earlier this year. “So, we have to take it seriously.

“The semifinal game is still the same, emphasis on execution and our game plan, going out and performing well. It really doesn’t change the mindset. It doesn’t matter what color jerseys in front of you. You just play the same game.”

ASC San Diego, which finished in third place in the West Region Conference with a 12-5-1 record and 37 points, has been red-hot during the playoffs, winning all three of its games on the road.

Now, that is no easy feat no matter what league you’re in.

Coached by Ziggy Korytoski, ASC San Diego started its postseason run with a 4-2 shootout win over FC Golden State on July 7 after a 2-2 draw after regulation and extratime in the West Region quarterfinals. The team continued it with a 3-1 penalty kick victory over Crossfire Redmond in the region semifinals in Redmond, Wash. after a 1-1 draw on July 12 before adding a 2-1 win over FC Arizona to capture the West Region crown on July 21.

“It’s a team with experience, that’s mature and can handle different situations,” Cosmos head coach Carlos Mendes said. We don’t expect anything different here. Guys have been there and done it. You’ve a got a good balance from the top and all the way down. When they attack, they attack with numbers. So, we have to be prepared and ready for a difficult match and be at our best if we want to advance.”

The Cosmos will be without forward Aaron Dennis, who will serve a one-game suspension for fighting at the end of last week’s 3-1 Northeast Region win over FC Baltimore.

Midfielders-forwards Charlie Ledula and Aly Hassan are getting fit after missing a few games with leg injuries and are close to returning.

Mendes said they’re “doing great, getting back into training full. Both now have to work on fitness, a little of strengthening. Great to have them back. I think we’ll see them on the field soon. They’re pretty much full swing with training. Just have to get their rhythm and fitness back.” 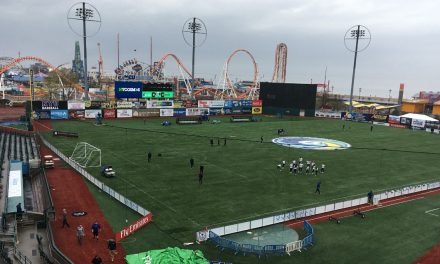 VERY SLIPPERY WHEN WET: Cosmos contend with a slippery field at MCU when it rains 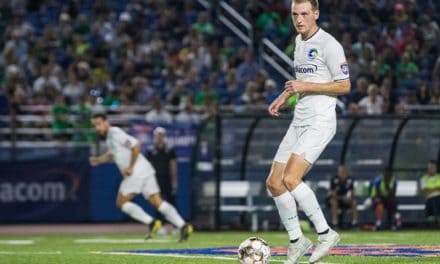 SIGNED AND LOANED: Cosmos re-sign Lewis, Barone, who will play for Detroit City in the spring

THINKING OF HANGING THEM UP: Cosmos captain Szetela considers retirement in wake of team hiatus 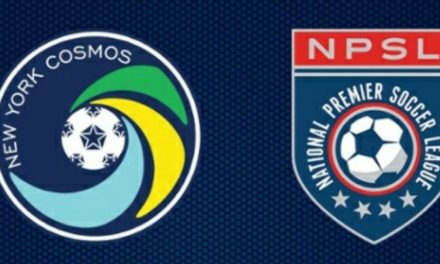