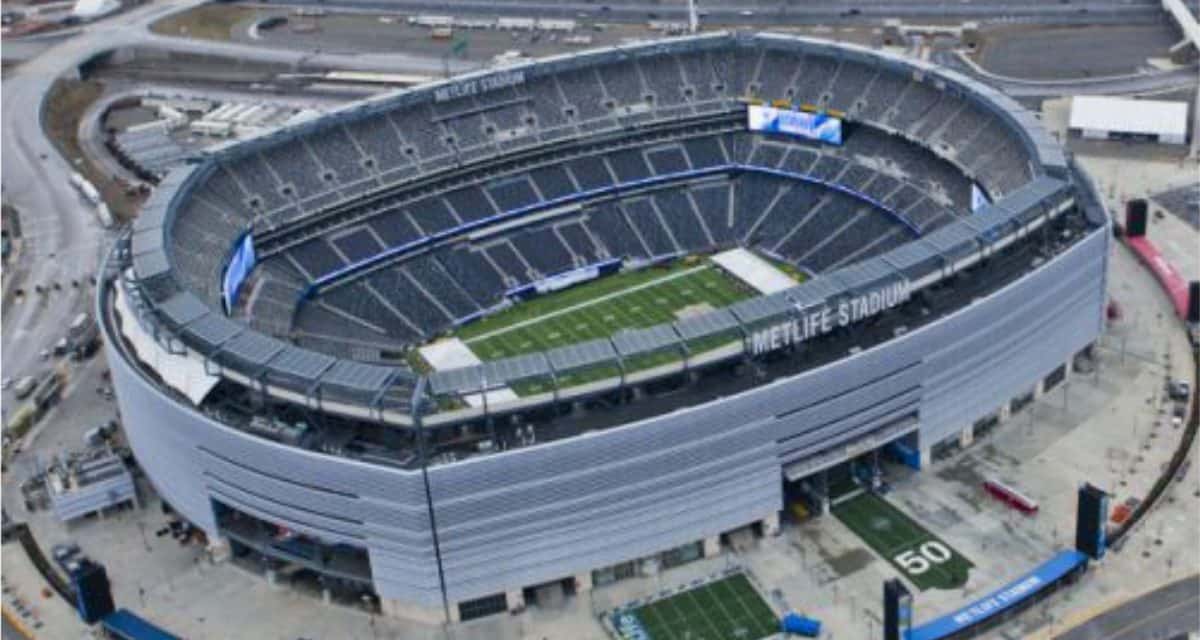 CHICAGO — The region’s biggest rivalry heads to metro area Sept. 6 as the United States will square off against Mexico in an international friendly at MetLife Stadium in East Rutherford, N.J.

The 70th edition of the series, which will be shown on FS1 at 8:30 p.m., will be a rematch of the recent Concacaf Gold Cup final and comes just prior to the start of the Concacaf Nations League for both teams.

Having won the first meeting that took place in the 1934 World Cup, the USA has faced off with El Tri 69 times – far more than any international opponent. Though Mexico showed considerable dominance through the rivalry’s first 50 years, a new generation of U.S. players began to turn the tide during the 1990s, leading to the USMNT’s own supremacy in the series, going 14-7-6 since the turn of the century.

The sides last met on July 7, a 1-0 victory for Mexico in the Gold Cup final. The meeting prior to that came in a friendly in Nashville in September 2018, a 1-0 shutout win for the United States. Former Red Bulls midfielder Tyler Adams scored his first international goal as part of the USA’s youngest lineup against Mexico in the modern era.

Ultimate Fan Tickets (special VIP packages that include a premium ticket, a custom-made official U.S. national team jersey with name and number, VIP access to the field before and after the game, and other unique benefits) are also available exclusively through ussoccer.com. 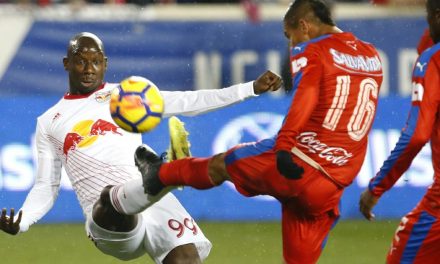 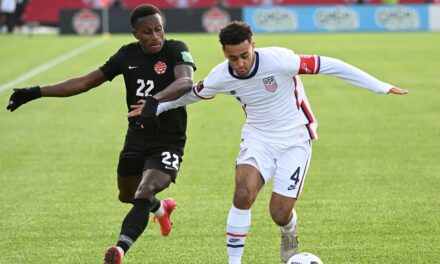 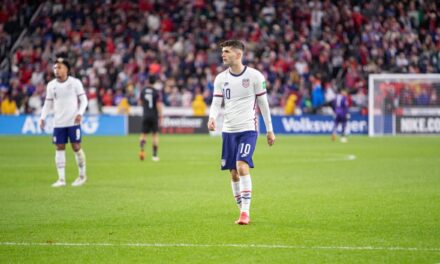