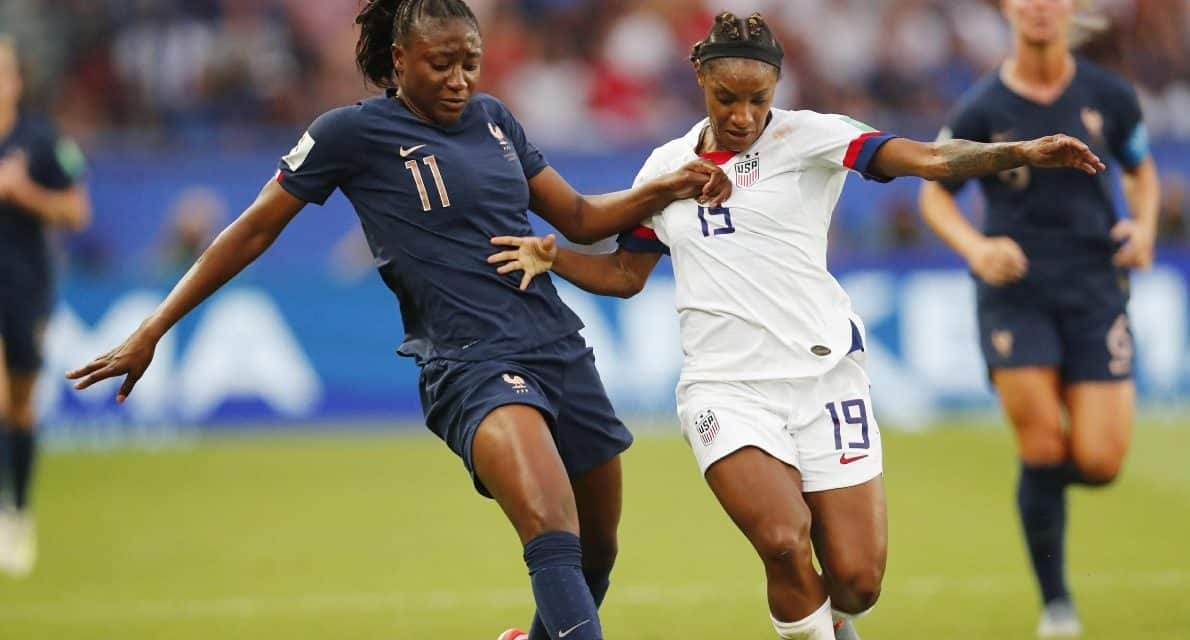 Tussling with French forward Kadidiatou Diani, the United States left back gave up four inches — Dunn is 5-2 and Diani is 5-6 — and heaven knows how many pounds on the right flank of the field. But more importantly, she gave away no goals in the 2-1 quarterfinal victory at Parc des Princes.

“France is a tough opponent and it was challenging,” Dunn said. “I’m exhausted. “Diani is an amazing forward and she definitely gave me a run for my money tonight.”

For most of the warm evening, the Rockville Centre, N.Y. native faced one challenge after another from Diani. Dunn was far from perfect, sometimes missing a tackle, allowing the forward to get past her, but she always recovered and battled some more.

“Dunnie, she was just on point,” U.S. head coach Jill Ellis said. “Her 1 v 1 defending. She watched films, she studied. She’s very diligent. I chatted with her a couple of days ago earlier in the week. I said, Dunnie, ‘You’ve grown so much, you are so ready for this moment.’ I thought she stepped up big time. Dunnie, it was as good as I’ve seen her in terms of her defending play.”

Of course, Dunn has been played out of position at the Women’s World Cup. In the National Women’s Soccer League, she has established herself as an attacking player. In 2015, the former Albertson Soccer Club and Rockville Centre Soccer Club standout led the league in goal-scoring while capturing MVP honors. Currently, Dunn is the mastermind of the North Carolina Courage attack.

Dunn held her own.

“Soccer is a very back and forth game,” she said. “There were times when I didn’t win a tackle, Becky Sauerbrunn was right there behind me, so I never felt I lost anything.

She said he was prepared for hauling up and down the field.

“Yeah, of course, I’m prepared for everything,” Dunn said. “At the end of the day, it’s what you bring to the table. And of course, you want to focus on team strengths. But for me it’s about bringing my A game and that’s all I prepare for.

“I don’t fear anything. I have a great team behind me. I’m usually faced with a tough challenge, usually playing against top forwards. I always go out and do my best.”

In the first two knockout round games, Dunn seemed to be targeted by the opposition because she isn’t a natural defender.

“Target me? I don’t see any reason why,” she said. “I don’t have a big target on my back. But you know if they come down my side, I’m ready for it.”

A boisterous full house watch the teams battle for a spot in the semifinals. The crowd was loud and favored the home side, even though there were 10,000 Americans cheering on their heroes. 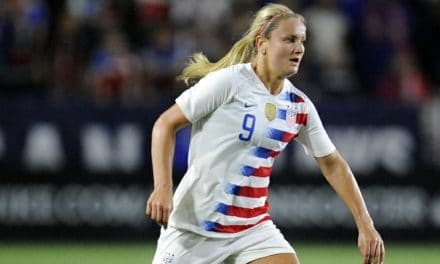 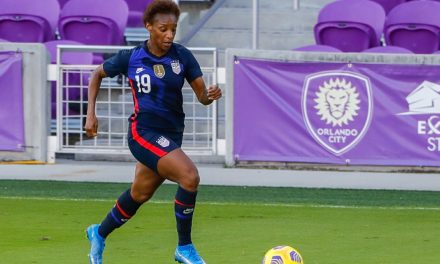 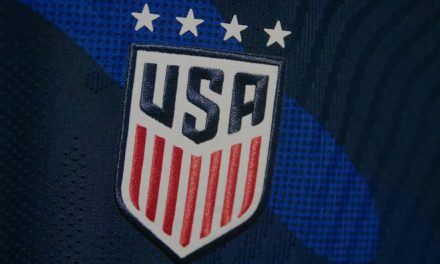