BURNED BY BUNBURY: 2 late goals, including one in extratime, boot Red Bulls from Open Cup 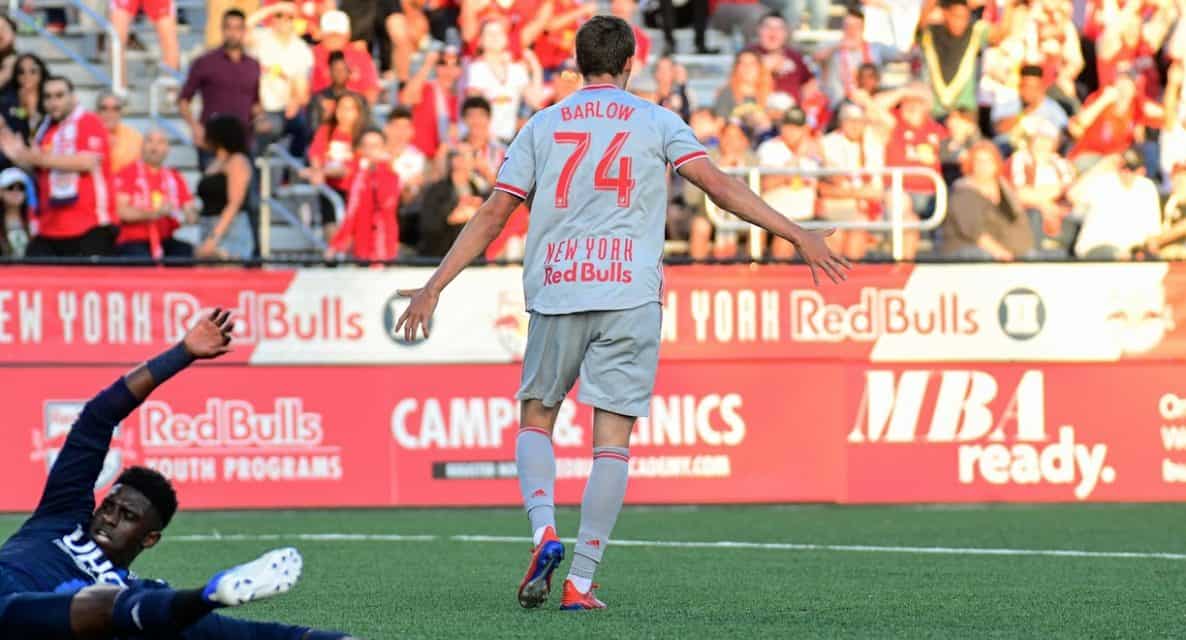 MONTCLAIR, N.J. — These are certainly not fun times for the Red Bulls.

First, they saw a two-goal lead fritter away in the second half in a 3-2 away loss to the Philadelphia Union Saturday.

Then, they allowed the New England Revolution to score late in regulation and win it in extratime as Teal Bunbury tallied both goals in another 3-2 result in the fourth round of the Lamar Hunt U.S. Open Cup at Montclair State University Tuesday night.

The Revs played the two extratime periods with 10 men after Luis Caicedo was red carded for his second yellow card five minutes into second-half stoppage time.

“It was a great team effect tonight and if we walked away tonight as losers I would have been really proud of them because I think the performance from the opening minute until the end was outstanding and I think we deserved to win the game,” said new Revs head coach Bruce Arena.

What Chris Armas said of his Red Bulls side was not as glowing.

“We’ll learn from this but it’s a shame, I mean I don’t ask too many questions about it, but it’s a shame that we had to play this game on short rest,” he said. “I don’t understand exactly the detail of it, broadcasting, where New England can come in completely fresh. It doesn’t make it easier for us.”

The Red Bulls also were missing several players who were on national team duty, including their three-quarters of their backline.

Added Red Bulls forward Tom Barlow, who scored a goal, about the game, “It was disappointing, for sure.”

“It was a complicated match,” Cristian Casseres Jr said. “We weren’t able to get the win. We were a little upset.”

Former Red Bulls forward Juan Agudelo scored with a cheeky back-heel in the first minute to open the scoring for New England, which nearly took a 2-0 lead, but Juan Fernandez Caicedo’s 22nd-minute blast hit off the crossbar.

Barlow struck in the 19th minute for the Red Bulls off a Sean Davis feed.

I was just trying to get in behind a lot,” he said. “I felt like I could out run some of those guys in the back. It was a great ball, it set up nice for me. I was just able to put it in the corner. Yeah it felt good.”

New York was left to rue a missed penalty kick by Alex Muyl in the 67th minute, which would have given them a 3-1 advantage. Goalkeeper Matt Turner saved the spot kick.

“Juan Agudelo said to me, ‘If you save this, we’re going to win the game,’ ” Turner said. “I took that to heart because I thought I should’ve done better on the second goal. That was my moment to pick myself back up, pick my team up and to get us going forward. It was a special night. I had a lot of family here and I used to coach a lot of soccer camps on this field when I was in college. Just a cool overall experience.”

Bunbury then pounced for the equalizer in the 85th minute.

“An incredible performance from everybody,” he said.

Nearing the end of regulation tied at 2-2, the Red Bulls were gifted a big advantage when Caicedo earned a second caution in injury time. While his marching orders reduced New England to 10 men for the 30-minute overtime session, Bunbury’s winner ultimately pushed the Revs over the line to the Round of 16. 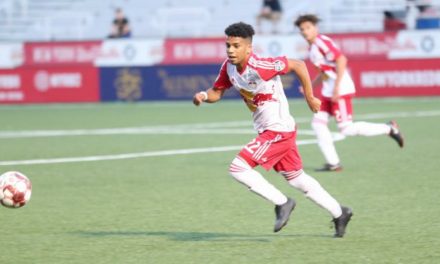 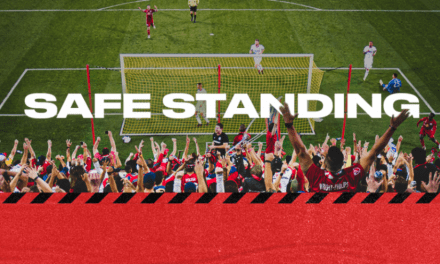 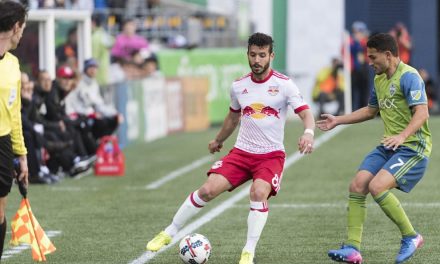 NO EXCUSES: Red Bulls know they did not play well or up to their potential