HARRISON, N.J. – The Red Bulls have added outside back Rece Buckmaster to the first teroster on short-term loan from NYRB II, the club announced Tuesday.

Buckmaster, a 2019 MLS SuperDraft pick, will be available for selection Tuesday night when the Red Bulls face the New England Revolution in the fourth round of the Lamar Hunt U.S. Open Cup.

A native of Auburn, Ind., Buckmaster was chosen in the second round (32nd overall) in the 2019 MLS SuperDraft. The defender played four years at Indiana University, where he appeared in 82 matches and helped Indiana to consecutive National Championship appearances.

Buckmaster signed with NYRB II after participating in the Red Bulls preseason camps in Bradenton, Fla. and Tucson, Ariz.. He has played 10 games for NYRB II, with 27 clearances, 15 interceptions and two blocked shots.

The Red Bulls host the Revolution in the fourth round of the Open Cup tonight at MSU Soccer Park on the campus of Montclair State University Tuesday at 7:30 p.m. 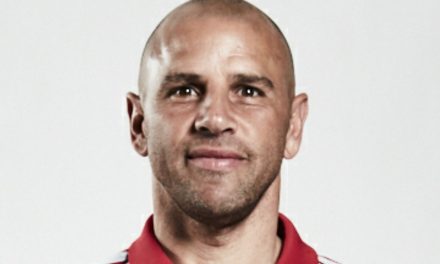 ANOTHER LOOK: At the Red Bulls deal some 15 years ago 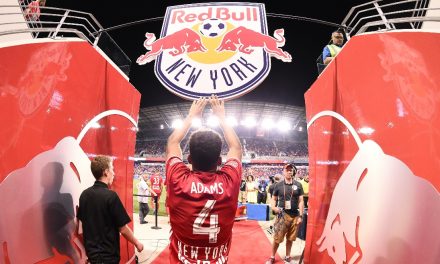 THE YEAR’S BEST – NO. 3: The sky is the limit for Tyler Adams 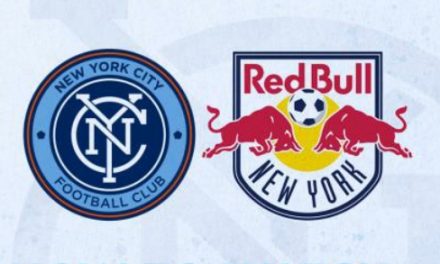