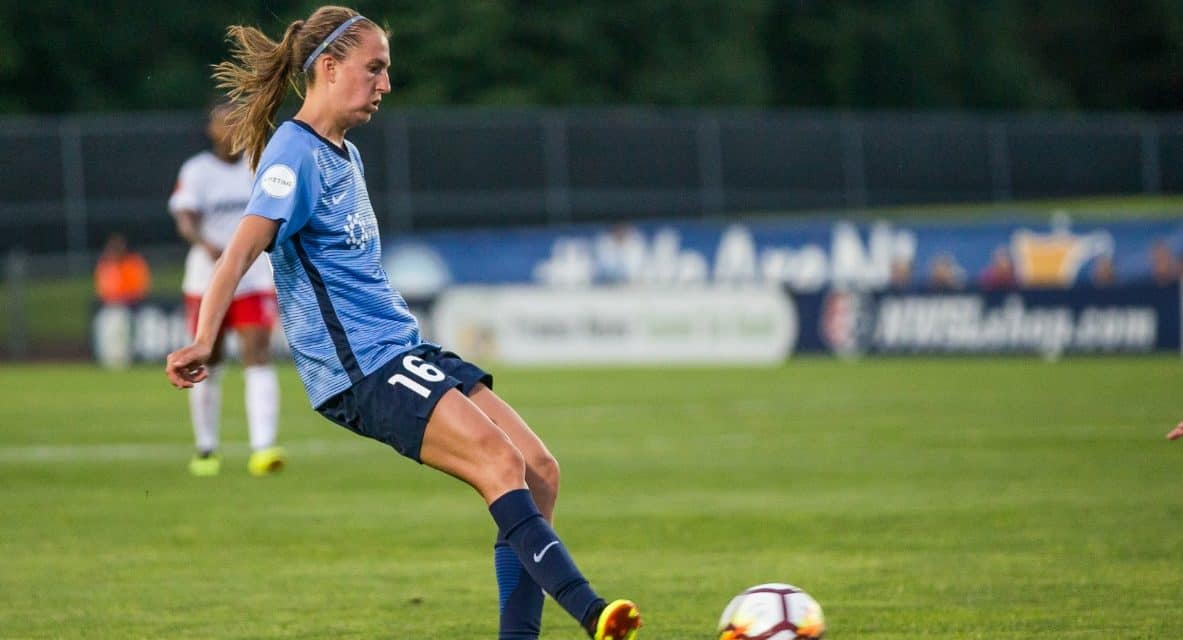 Sky Blue FC again will try for its first win of the young National Women’s Soccer League season as it hosts the Houston Dash at Yurcak Field in Piscataway, N.J. Saturday at 6 p.m.

The match will be streamed live on Yahoo Sports and on the NWSL app.

After a 2-0 loss at Maryland SoccerPlex last Saturday to the Washington Spirit in the season opener, Sky Blue FC is ready to bounce back.

“We are very excited for our home opener and to be able to play in front of our fans, family and supporters’ group,” head coach Denise Reddy saod. “We are in no way satisfied with our last performance and can guarantee a different energy on Saturday.”

The two teams have met 13 times, Sky Blue holding a 6-4-3 advantage. The Jersey club’s best series against the Dash came in 2017 when Sky Blue earned two wins (3-1 and 2-1) in two meetings. Midfielder Sarah Killion scored in both games, with each goal coming from the penalty spot. Raquel Rodriguez made the scoresheet along with Killion in the second match.

The Dash comes to town following a 1-1 home draw with Reign FC. The team had a goal from Nichelle Prince in the 10th minute before allowing the Reign to level the game in the second half. Houston boasts several key returnees from 2018, including defender Amber Brooks, midfielder Sofia Huerta, and forwards Rachel Daly, a former St. John’s University standout, Kealia Ohai and Veronica Latsko.

After Saturday’s match-up, Sky Blue FC hosts the Portland Thorns on Sunday, April 28 at 6 p.m. at Yurcak Field in Piscataway, N.J. The team will head south to play the defending champion North Carolina Courage at Sahlen’s Stadium in Cary, N.C. Sunday, May 4 at 7 p.m. 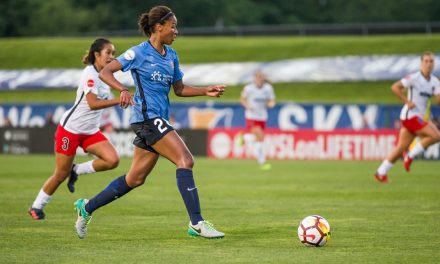