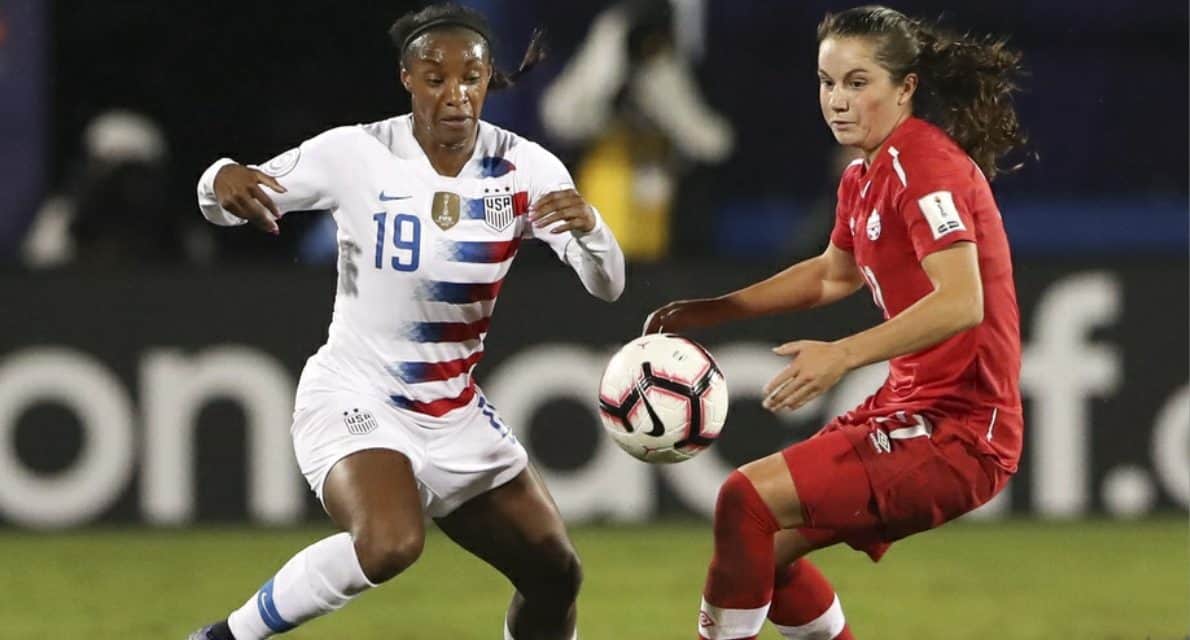 The Rockville Centre, N.Y. native struck twice within a seven-minute span in the second half to help the North Carolina Courage to a 5-0 victory over the Orlando Pride at Sahlen’s Stadium at WakeMed Soccer Park.

The Courage tallied four goals in the second half.

Lynn Williams, Jessica McDonald and Julia Spetsmark also found the net as the Courage (4 points) improved to 1-0-1 this season.

“We got in some good second balls and created five or six great chances in the second half,” Courage head coach Paul Riley said. “It was great to get our first win and get the ball rolling.”

Orlando held back the Courage early, sitting deep in its own territory. As the first half winded down, the Courage found an opening in the defense. Dunn, who scored the lone goal in the season-opening 1-1 draw Saturday, gained possession of a poor clearance and found an open Williams waiting to her right. Williams made no mistake on the finish and ripped her shot past keeper Ashlyn Harris. A minute later, the halftime whistle sounded.

A similar pace of play continued in the second half as the Courage extended its lead. In the 55th minute, the Courage doubled its lead on McDonald’s goal. Another turnover from the Orlando defense led to another goal, as Williams dispossessed a defender and fed an open McDonald, who scored with ease.

Dunn found the back of the net to make it 3-0 in the 70th minute. A wild, loose ball in the box eventually fell to Dunn after bouncing off several players. She wasn’t done scoring and added to her tally in the 77th minute. In a similar situation, a cross was deflected across the six-yard box before falling to Dunn, who buried her shot at the far post to extend the lead to 4-0. It was Dunn’s third of the season.

The hosts capped off the scoring in the 88th minute with Spetsmark’s first Courage goal. The Swedish international’s shot was deflected off the crossbar before dropping in the net. Kristen Hamilton provided the assist.

The Courage faces its first road test at the Houston Dash at BBVA Compass Stadium Sunday at 6 p.m. 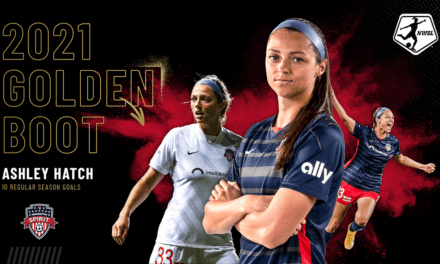 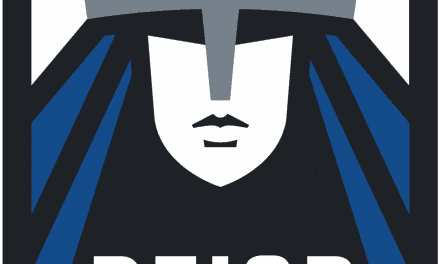