HAT’S OFF TO HIM: Rooney (3 goals, 1 assist) named MLS player of the week 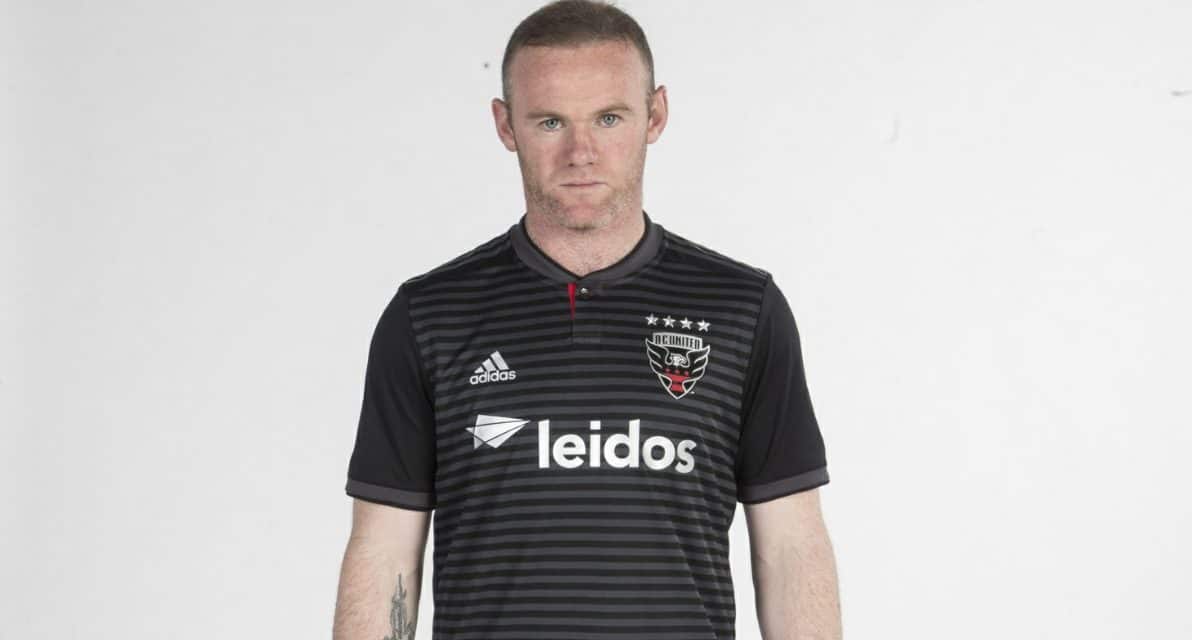 D.C. United forward Wayne Rooney was voted the Major League Soccer player of the week for the third week of the season.

Rooney helped United to a 5-0 victory over Real Salt Lake at Audi Field Saturday with three goals and one assist, the first hat-trick of his MLS career. After posting its third consecutive shutout, D.C. sits tied atop the Eastern Conference with seven points (2-0-1).

The former English international opened the scoring after converting a penalty kick in the 34th minute to give D.C. a 1-0 advantage (watch goal). Rooney added a second goal in the 41st minute with a flick over the goalkeeper from the center of the box for a 2-0 lead (watch goal).

Rooney completed his hat-trick with a tap in, in front of goal for a 3-0 lead in the 65th minute (watch goal). Lucas Rodriguez finished a Rooney corner kick with a volley from the edge of the box in the 76th minute for a 4-0 lead (watch assist). 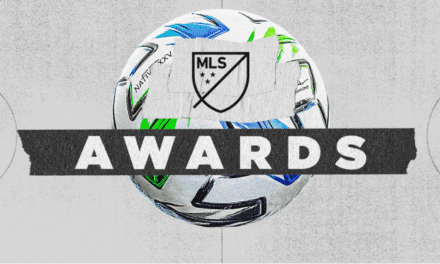 CORONAVIRUS UPDATE: MLS pushes back restart to May 10, could move MLS Cup to December 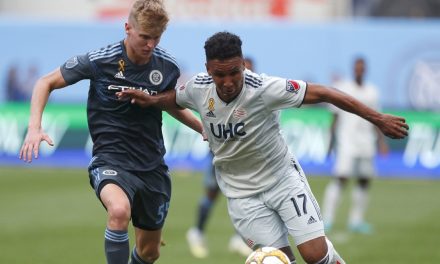