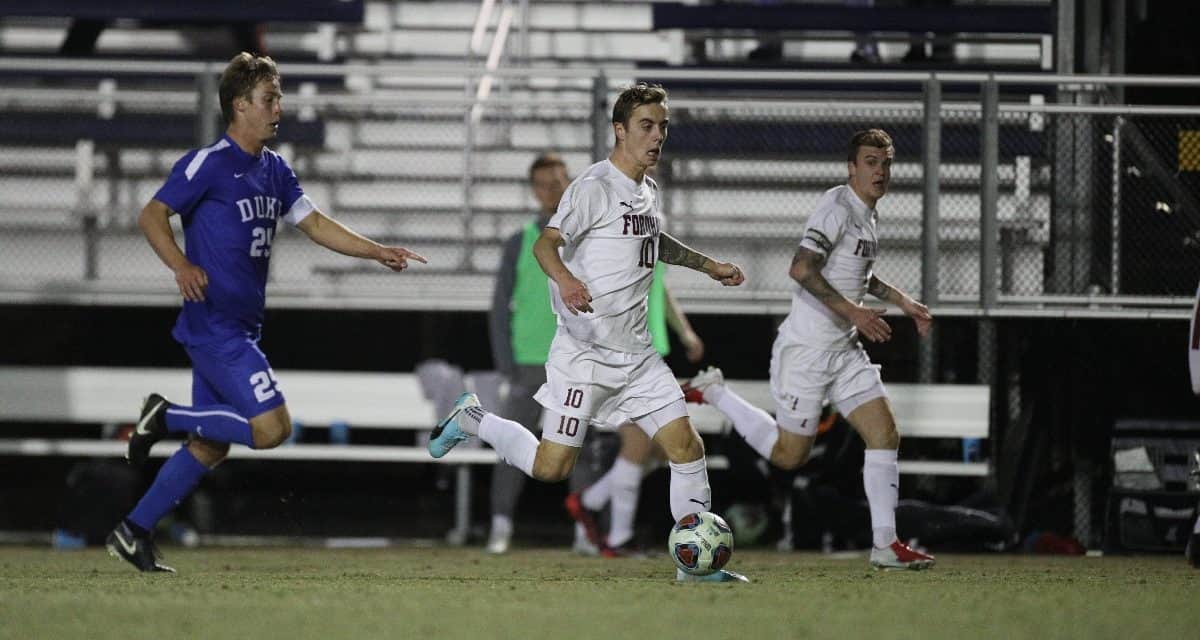 The team has added forward Amarildo de Souza on loan from Red Bull Brasil, pending league and federation approval, and the receipt of his ITC and visa.

Loebe, 23, was named the Atlantic-10 offensive player of the year twice in his four-year career at Fordham University. The Rams midfielder tallied 31 assists, second on the all-time list at the school, only behind Red Bull head coach John Wolyniec. The Kierspe, Germany native was the A-10 rookie of the year in 2015. Loebe played with the Red Bulls Under-23 team in 2018 and was ranked eighth on the USL League Two Top Prospect List. He was selected 22nd overall by the Red Bulls in the 2019 MLS SuperDraft.

Souza, 20, has appeared in three matches across all competitions in Brazil. He made his first team debut with Red Bull Brasil last season against Noroeste. He attended and participated in the Red Bulls’ second preseason trip in Tucson, Ariz. 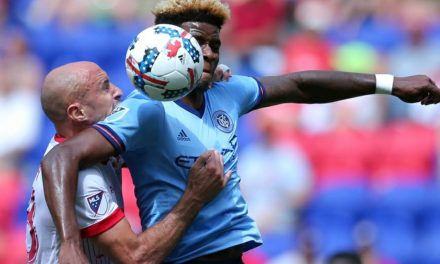 SOME DEFENSIVE JUGGLING: With Collin out and Lawrence and Murillo at Gold Cup, Marsch must realign back four 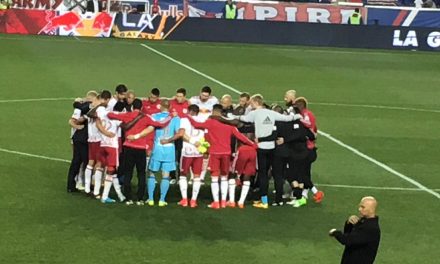 MARSCH’S VIEW: ‘It’s the worst performance since I’ve been here at Red Bull at home, for sure’ 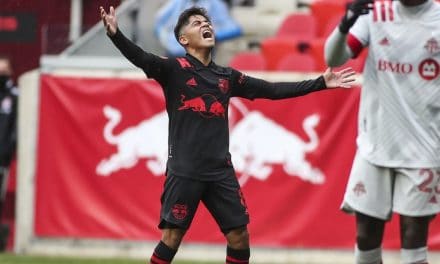 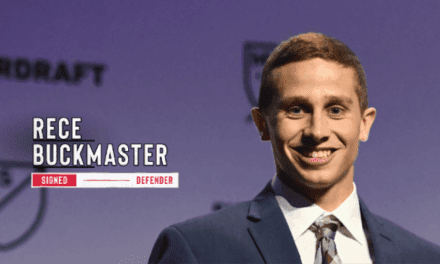